WE SHALL OVERCOME: The Road To Freedom Civil Rights Photographs at Fahey/Klein 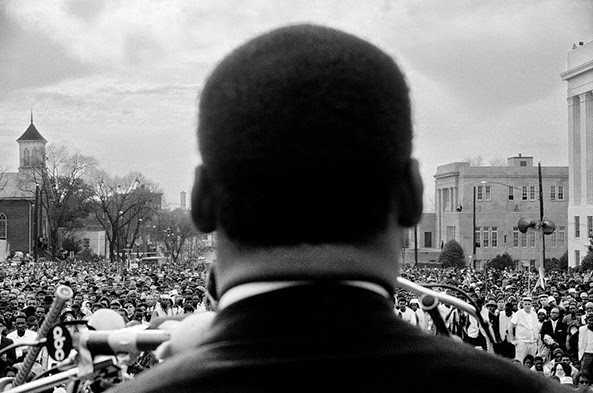 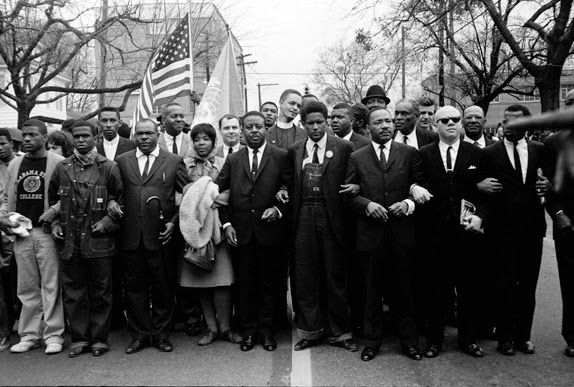 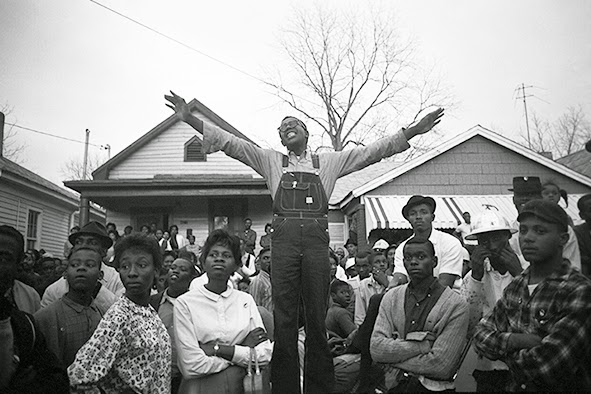 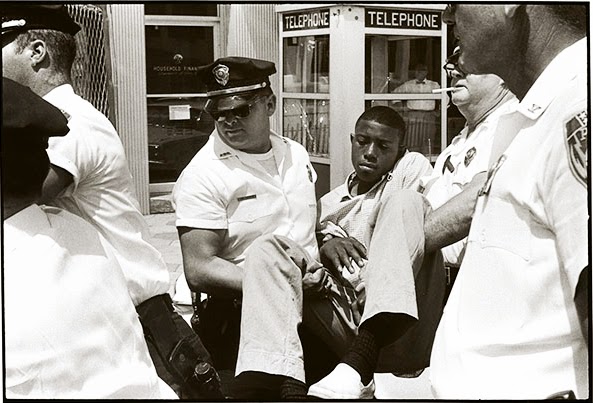 Eddie Brown being carried off by the Albany police, 1962
Photograph © Danny Lyon 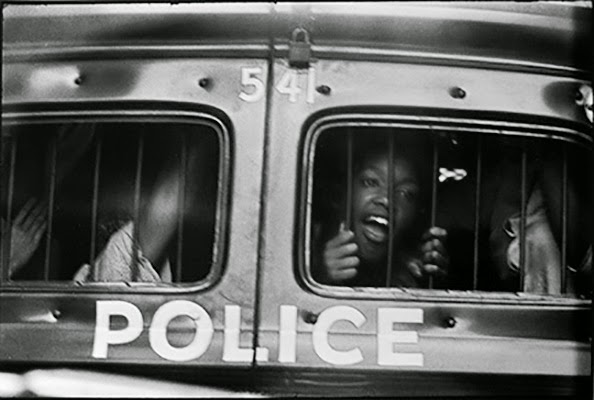 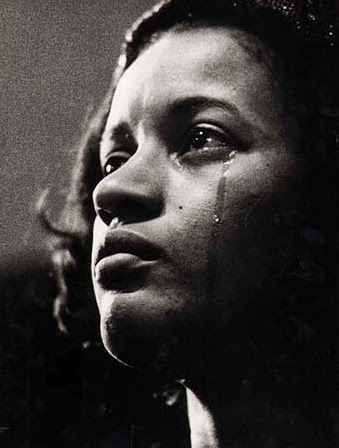 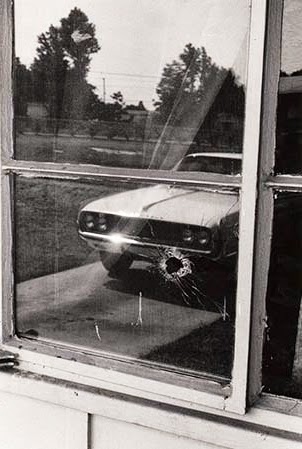 The bullet hole in Medgar Ever’s home where he was assassinated in Jackson, Mississippi, June, 1963. Photograph © Flip Schulke 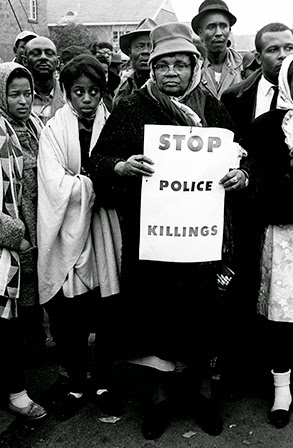 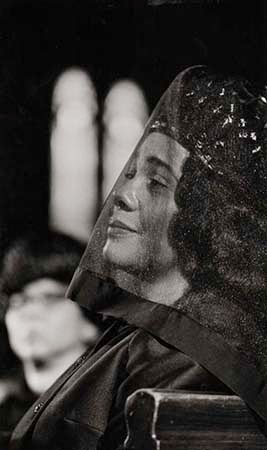 WE SHALL OVERCOME
Documenting The Road To Freedom


The exhibition focuses on the historic 1965 March from Selma to Montgomery, Alabama to demand free-and-clear voting rights for African Americans. These powerful photographs capture the heroes of the Civil Rights movement – Dr. Martin Luther King Jr., Rosa Parks, and James Baldwin – but also the countless grass-roots organizers and anonymous marchers who risked everything to trudge a long, dusty, and violent path to equality.

Once again, thank you for sharing. I'm heading to Montgomery, Selma and Birmingham this weekend. I'm beyond excited.

I'm often surprised to find that larger than life historical events take place on such small stages. If memory serves me well, in the first photo Dr King is on or near the Alabama State Capitol steps and the church in the background on the left is the church he preached in, Dexter Avenue Baptist Church, now known as the Dexter Avenue King Memorial Baptist Church. The land was bought in 1879 for less than $300.00.