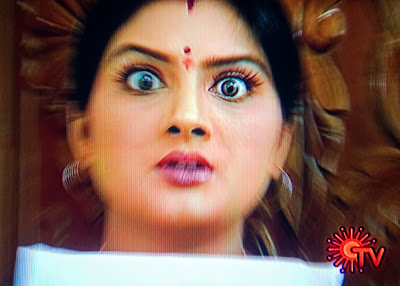 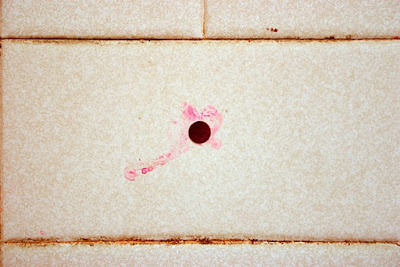 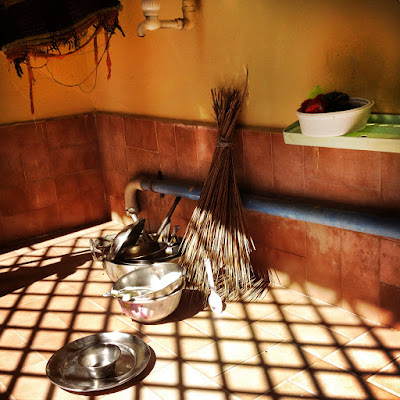 Kalacharam means “culture” in the south Indian language Tamil. Julie Williams-Krishnan has been traveling regularly to Chennai in south India since 2007. These nearly annual trips are made to visit her husband’s family, who is based in Chennai. Williams-Krishnan, a caucasian originally from a small town in Pennsylvania, uses her photography as a way to observe, process, and celebrate her growing familiarity with her south Indian family and the region. The three bodies of work on display here are all shot in the family home, where Tamil is spoken, Brahmin traditions are strictly observed, cooking is elaborate, and prayer is plentiful.  Photography is her way of translating her understanding of a place that is her home, but even after all these years, remains fascinating.

Manjari Sharma will be exhibiting 9 large pieces from her “Darshan” series. “Darshan is a series consisting of photographically recreated, classical images of Hindu Gods and Goddesses that are pivotal to mythological stories in Hinduism.”

Priya Kampli will be exhibiting from her “Color Falls Down” series. Missouri artist, Kambli said, “My photographs, which are rooted in my fascination with my parents, visually express the notion of transience and split cultural identity caused by the act of migration.

Quintavius Oliver is exhibiting pieces from his “Love Made Me Do It” series; what it meant for him to throw himself head first from home and into the unknown of India.

Raj Mayukh Dam will be exhibiting 3 videos on daily life in India. The three videos feature the people of Sundarban, the last ritual of “Antyesti “and the Festival of Color of Life called “Holi.”