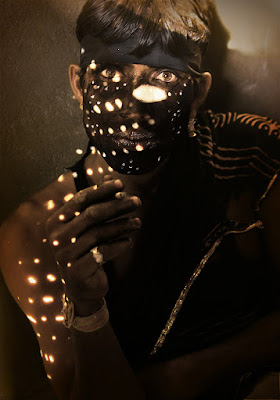 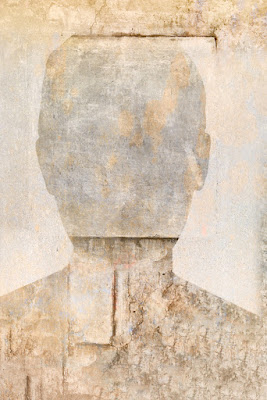 Inside Out #1
© David Reinfeld 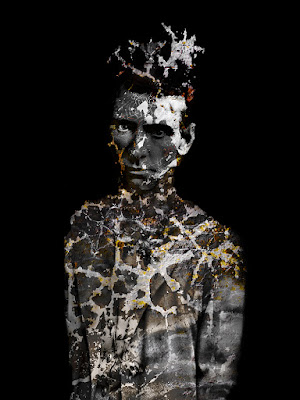 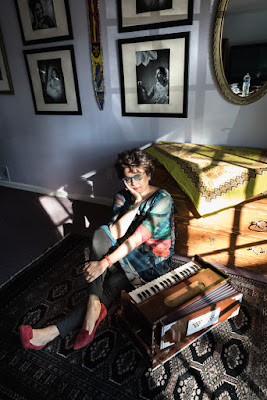 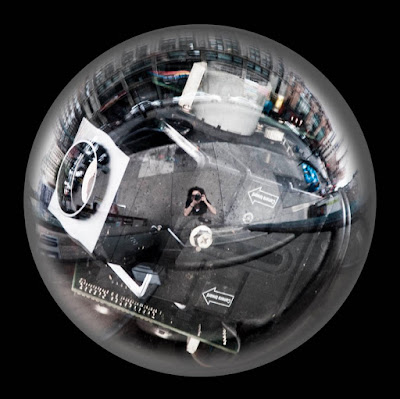 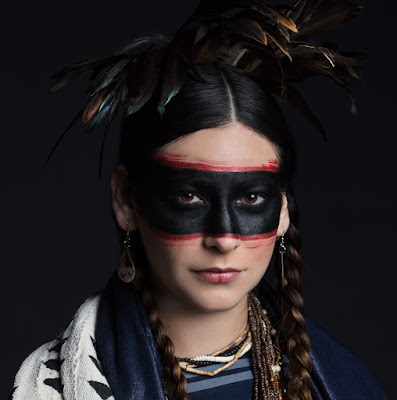 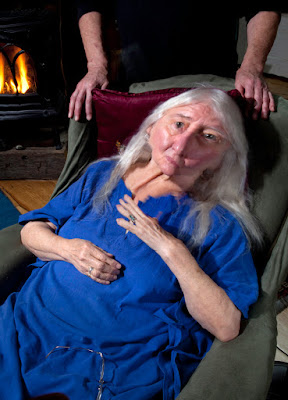 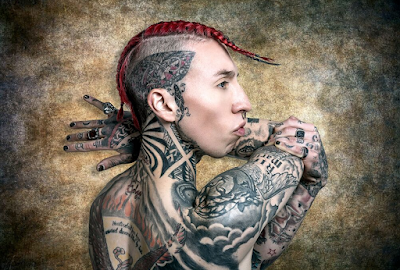 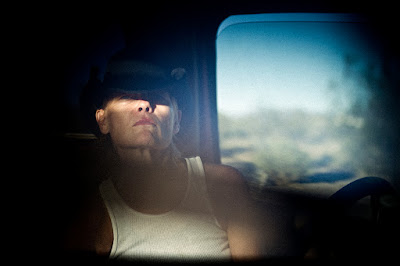 
You all know one of the south's great new photography magazine's, SXSE PhotoMagazine, edited by founder, Nancy McCrary. Well, now Ms. McCrary has expanded SXSE into a fantastic destination,  South x Southeast Photography Gallery just outside of Atlanta. Not only is the Gallery interesting for the juried photography exhibitions,  but it has become an educational oasis of excellent photography-related workshops! Check them out here.

Additional to the fine photographs hanging in the Gallery is an Online-Showcase-Gallery. All photographs are for sale with prices listed on-line. To be posted shortly

Check out all the other fantastic Workshops coming up!
http://www.sxsephotoworkshops.com/

THE TRAFFICKING OF WOMEN IN NEPAL: Exhibition by Lizzie Sadin, Laureate of the 2017 8th Carmignac Photojournalism Award 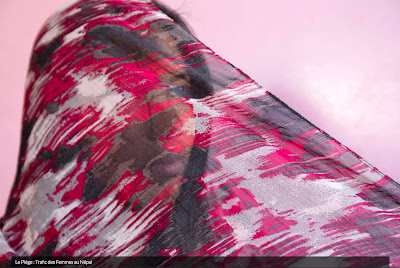 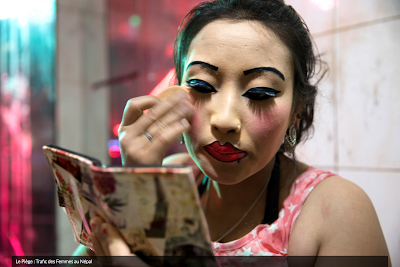 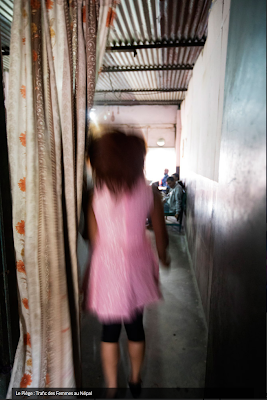 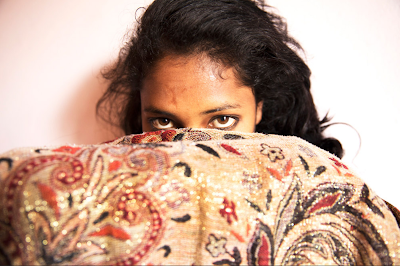 
Lizzie Sadin won the 8th Carmignac Photojournalism Award devoted to "Modern Day Slavery Among Women.” I was extremely honored to be on the jury.

Following a July 2016 call for applications by the Fondation Carmignac, the jury, presided over by Monique Villa, CEO of the Thomson Reuters Foundation and Founder of Trust Women, chose to give a voice to Nepalese women by selecting Lizzie Sadin’s project. After four months of reporting in the field between February and May 2017, the photojournalist has brought back a deeply moving testimony on gender-based human trafficking and how rooted it is in Nepalese society. An exhibition of this work opened October 20, 2017 at the Hôtel de l’Industrie, 4 place Saint-Germain-des-Près -75006 Paris, with an accompanying monograph.

LIZZIE SADIN : EXHIBITION
The Trafficking of Women in Nepal
Laureate of the 8th Carmignac Photojournalism Award
October 20, 2017 to  November 12, 2017
Hôtel de l’Industrie, Paris
with an accompanying Monograph
Text courtesy of The Fondation Carmignac
Posted by elizabeth avedon No comments: