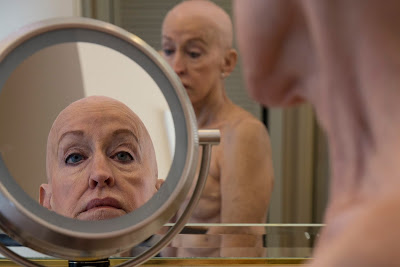 GALE
I have figured out that the way to conquer fear is with forgiveness. Forgiveness is everything. I forgive everybody. I forgive the God that gave me this breast cancer. The secret is to have a loving spirit, to be grateful, and to have faith that everyone has infinite possibilities. It’s all a gift, every challenge, everything that is given you. Everyone is part of something bigger. That belief is what keeps me going. Photograph © Joan Lobis Brown 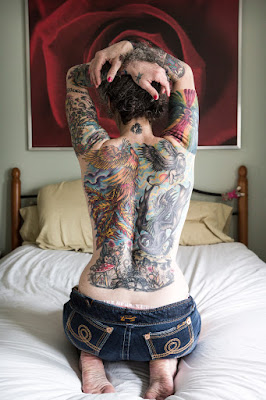 I color my skin and not my hair. I’m an Ivy-League educated woman who teaches deaf and hard of hearing children. I am an author, having written a book for children. I am also a collector of tattoos. Photograph © Joan Lobis Brown
+  +  +
"Women of an UNcertain Age: Indomitable Baby Boomers Challenging Cultural Norms is a series of portraits by photographer Joan Lobis Brown with texts selected from interviews with her subjects that focus on American baby boomer women of diverse ethnicities, religions, sexual identities, professions and socioeconomic backgrounds. Their stories cover a wide variety of accomplishments. They are athletes, scholars, activists, businesswomen, artists, immigrants and survivors. They are role models all. These amazing women are a testament to the character, courage, vitality and spunk of American baby boomer women." 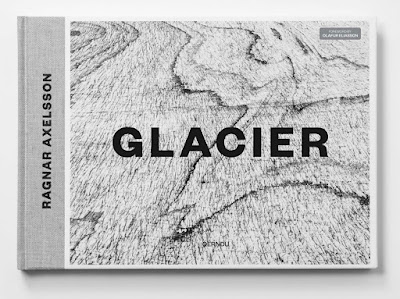 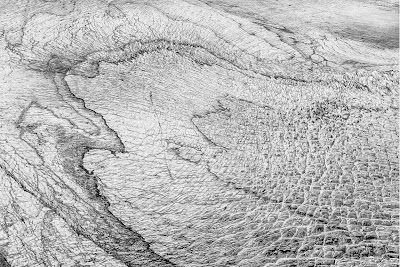 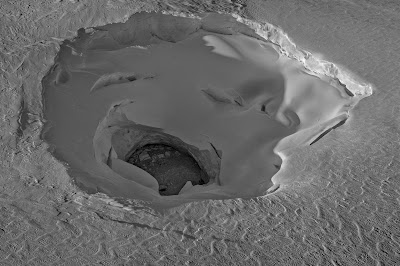 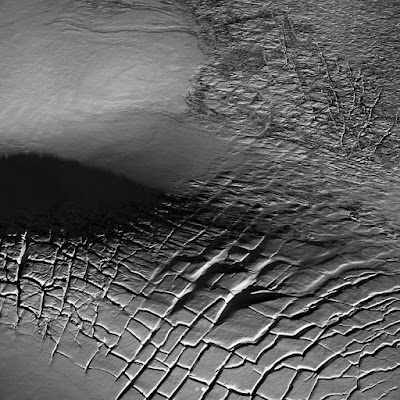 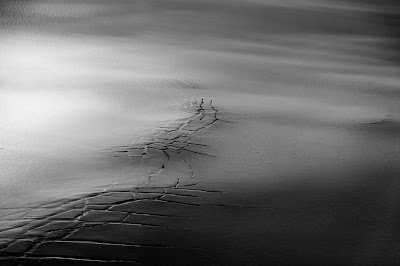 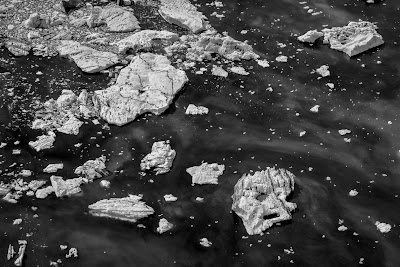 "The glacier…hides a mysterious life of it’s own, but if we are lucky, as we follow it down from the peak of the mountain it covers, it will allow us glimpses of some of the many odd creatures of ice and ash, and deep secrets from centuries past, it carries with it to the sea.”
– Ragnar Axelsson

Ragnar Axelsson, a longtime Leica photographer affectionately known as RAX, is one of Iceland’s heroes, documenting the Arctic for over 35 years. He's authored many books, photographing the people, weather, and landscape, in some of the most remote and isolated regions around Iceland, Greenland, and Siberia. He’s won numerous awards for this work, including over 20 Icelandic Photojournalist Awards;The Leica Oskar Barnack Award (Honorable Mention); The Grand Prize, Photo de Mer, Vannes; and Iceland’s highest honor, the Order of the Falcon, Knight’s Cross, for his work in the Arctic.

His steadfast belief in the importance of documenting the life and changes in the Arctic, has been the driving force behind creating his most recent book, Glacier. A must-have for the astonishing beauty of the region (gorgeously printed in Italy), as well as for those of you following our world's current environmental and climate-change issues. This book is "an ode to the glacier," the current status is they are shrinking 100 meters per year, with scientists predicting they will disappear within two centuries.

In Jonathan Blaustein’s book review of Glacier in The New York Times Lens Blog (12.28.2018), he writes; “Earth’s surface, in his abstracted, horizon-less photographs, does look like a massive supine dragon or an impossibly immense dinosaur, some reptilian beast with cracked, rough-hewn skin and eyes about to open.”

"The pearls of Iceland are it’s Glaciers," Ragnar Axelsson responded.

Link To Purchase Glacier or Jökull 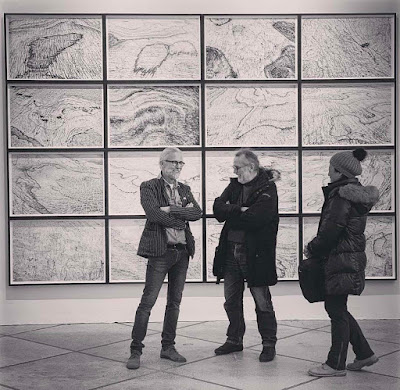 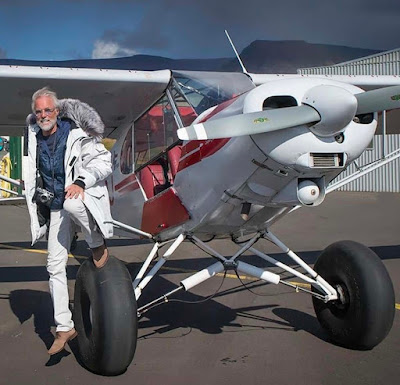 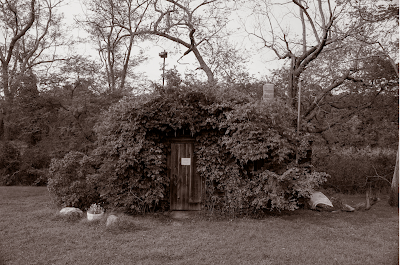 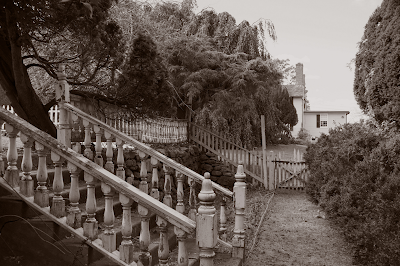 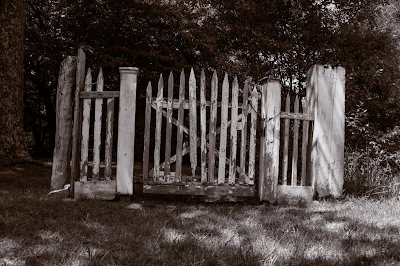 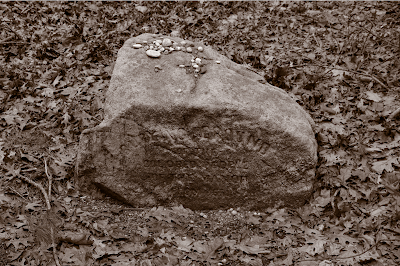 Over the years I drove by Sylvester Manor many times without ever knowing what it was.

Something draws me there, I've been back many times. The hauntingly bucolic overgrown garden was part of the former slave holding provisioning plantation purchased in 1652 by Nathaniel Sylvester for 1600 pounds of sugar. I find myself compelled to chronicle it’s evolving decay while attempting to understand it’s complex history.