PORTRAIT: A Call To Enter 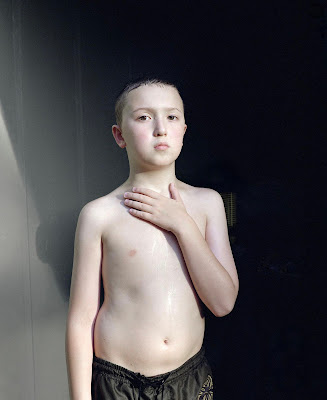 Call For Images: For this exhibit, we seek portraits, self or otherwise, that go beyond the surface to explore a deeper vision of the subject. A flicker of expression, a gesture, the surroundings, the presence of an object or another person are just a few ways in which deeper aspects of the subject can be revealed. All capture methods and processes are welcome! More information here. 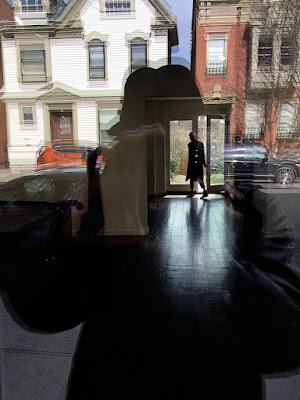 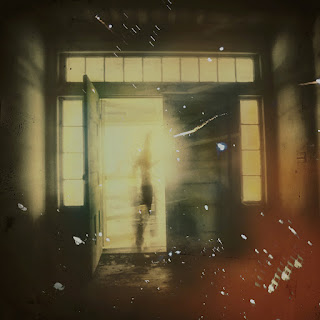 "Portal" call for Submissions due by Friday September 17, 2021

Portals have been sought as long as man has been man:  real and imagined.

A lecturer in art history expressed that the painter Paul Gauguin sought a portal into the home of his artistic daemon by traveling to Tahiti. She defined the word daemon as: a supernatural being whose nature is intermediate between that of a god and that of a human being. Many of her students were frightened, many were intrigued. Some began painting.

Was Jim Morrison simple – “The Doors?”

“The old saying goes, “The eyes are the windows of the soul.”  So, probably right but some folk’s eyes are doors, windows are primarily made to look out of, but doors are for walking through, running through, hauling groceries through, heading out of, bringing bourbon through for the eggnog, opening when you’ve burned the bacon…  ” From “Lost in the Neighborhood With Books” By Franklin Cincinnatus

Excerpted from A. Smith Gallery