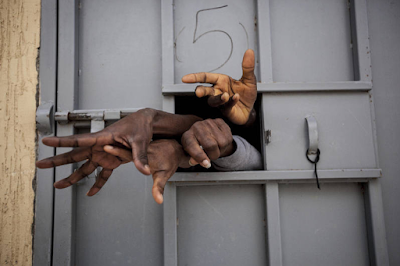 LensCulture Seeking 50 of the World's Best Emerging Photographers selected by an International Jury from all cultures, all points of view, with no age limit.

PHOTOGRAPHY STUDENTS: Receive a 30% discount off your entry fee, plus personalized written feedback from an expert about your photo submission, plus a chance to be included in a group exhibition at the ICP Museum in New York, and lots more!

Deadline to enter is October 18. Great exposure for entrants: See over 250 inspiring entries so far in our online gallery of Editors’ Picks. Full details here: lensculture.com/emerging-talent-awards-2016
Posted by elizabeth avedon No comments: 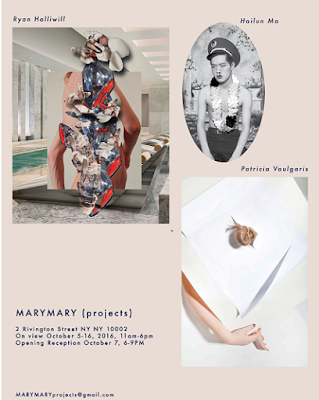 Mary Ehni has partnered with Maria Dubon to open a temporary gallery to exhibit the work of a group of three young photographers whose work offers an intelligent and original use of photographic material.  The exhibition will run October 4-16, 2016 with the opening reception on Friday October 7th.  It will be the first of several forthcoming efforts.