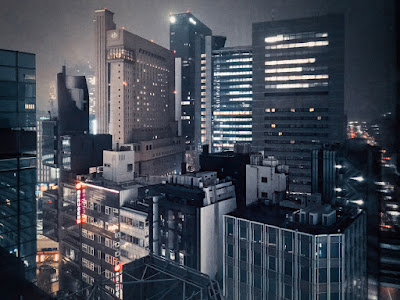 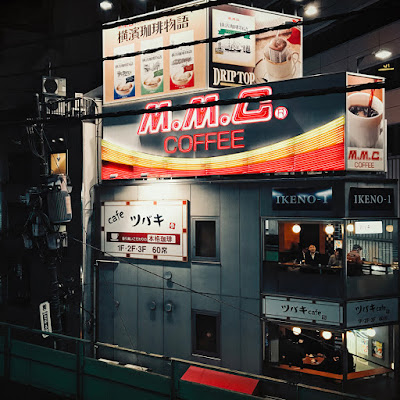 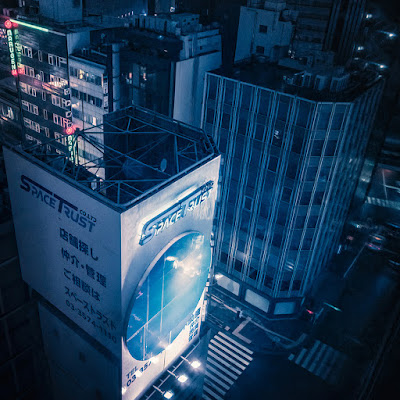 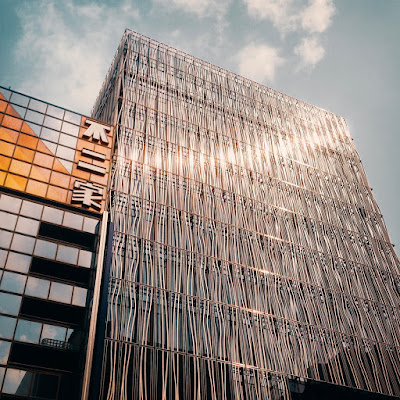 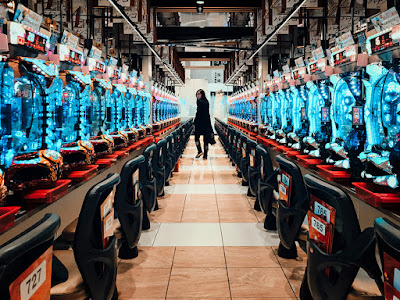 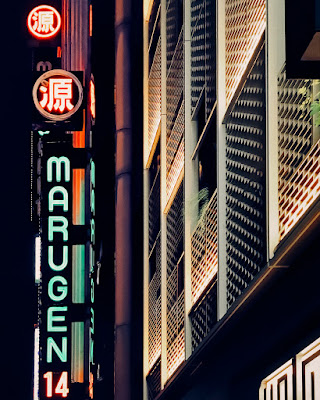 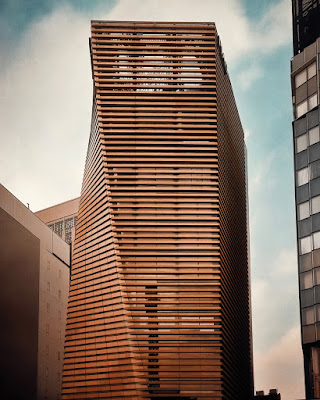 "I really love Japan. When there I’m happily lost in the resonance of the cities – the trains, the chatter, the hustle playing against the colors and light in the built and natural environments. In many ways it is like being under water, things are familiar but otherworldly, mysterious and immersive. Every now and again the surface breaks and the illusion is revealed, but it’s brief before returning to the somewhere in-between. I hope that never changes."
"I hear music unraveling stories into photographs, when you see these pictures I want them to remind you of vignettes from a movie you can’t quite remember. For me, these pictures of Tokyo still sound and light into the tracks ringing in my ears." – Sean Perry

Sean Perry is a fine-art photographer living and working in New York City and Austin, Texas. His photographs and books center on architecture, space and light – the ambiance felt within built environments. His photographs and books are in the permanent collections of the Museum of Fine Arts Houston, the Amon Carter Museum, the Wittliff Collections and the Harry Ransom Center, among others.

Cloverleaf Press published Perry’s first limited edition book, Transitory in 2006, and followed with a second title, Fairgrounds in the Fall of 2008. Both were a featured case study in Publish Your Photography Book coauthored by Mary Virginia Swanson & Darius Himes (Princeton Architectural Press, 2011). Perry was also selected as a finalist for the Hasselblad Masters award for his photographs and book Fairgrounds.

Perry is the Photography Department Chair for Austin Community College. His work is represented by the Stephen L. Clark Gallery.