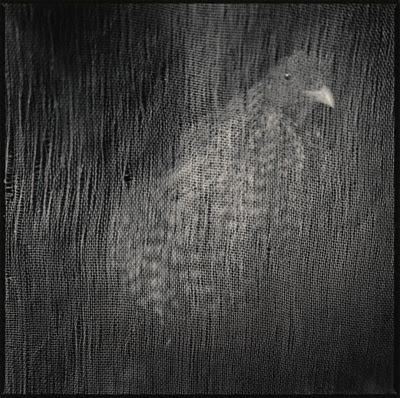 
"A current that underlies my work is the concept of preservation. I make every effort to be a faithful visual recorder of the world around me, a world in flux that, at very least in my mind, deserves preservation, and that I constantly seek to expand"


HIROSHI WATANABE is a California-based Japanese photographer. Born in Sapporo, Watanabe graduated from Nihon University in photography in 1975 and moved to Los Angeles, where he worked producing television commercials. He obtained an MBA from UCLA in 1993, but two years later his earlier interest in photography revived; from 2000 he has worked full time at photography.

Watanabe's first published book was I See Angels Every Day, monochrome portraits of the patients and other scenes within San Lázaro psychiatric hospital in Quito, Ecuador. This won the 2007 Photo City Sagamihara award for Japanese professional photographers. In 2007 Watanabe won a Critical Mass award from Photolucida that allowed publication of his monograph Findings.