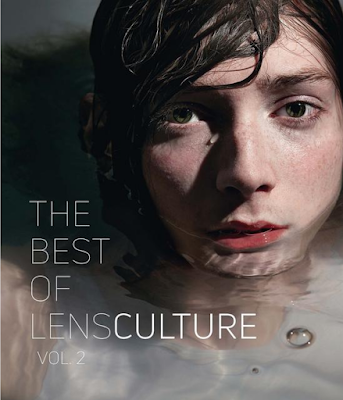 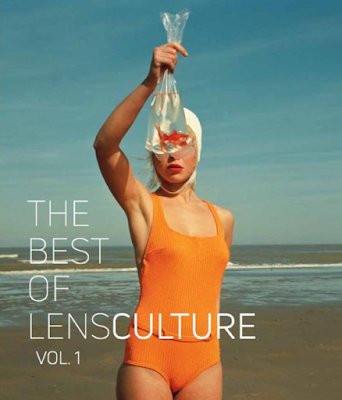 In "The Best of Lensculture, Vol. 2" there are 162 award-winning contemporary photographers from 38 countries on five continents, making remarkable work right now in diverse cultures around the world. It’s fresh, inspiring, insightful and thought-provoking.

If you are serious about the current state of photography around the globe, you’ll discover a rich variety of photographers and their imagery presented in these pages.

This book is an all-new follow-up on the great success of "The Best of LensCulture, Vol. 1" which is still available.
Vol. 1: Purchase Here + Vol. 2:  Purchase Here 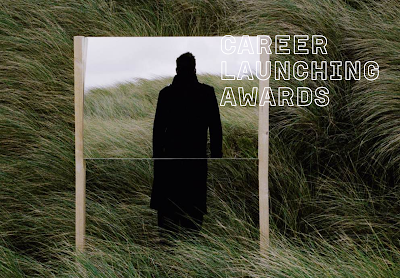 All 50 photographers selected will receive an online Photography Master Class with Joel Meyerowitz or Steve McCurry; as well as included in NY’s KLOMPCHING Gallery exhibition; worldwide exposure to LensCulture's 3+ million audience; and inclusion in "The Best of LensCulture, Vol. 3" Photo Book! 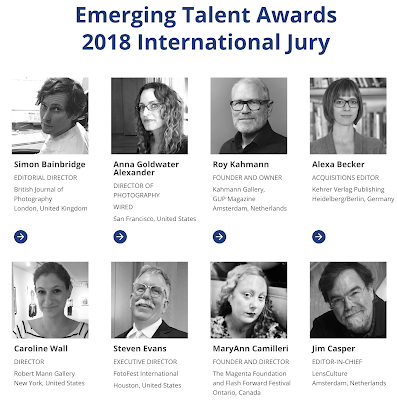 LENSCULTURE EMERGING TALENT AWARDS 2018
A great opportunity to show your work to an International Jury of Editors from the The British Journal of Photography and WIRED, Gallery Professionals, Photo Festival Organizers; and every entrant receives personalized written feedback on their work by a Photo Industry Professional. 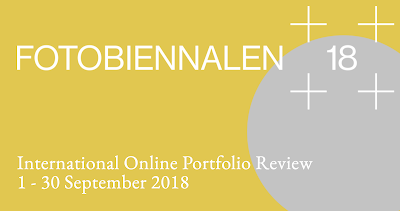 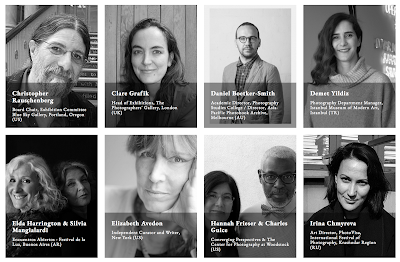 Fotobiennalen 2018, A new Danish biennial for contemporary photography and lens-based art will be held in Aarhus, Odense and Copenhagen as a collaboration between Brandts, Fotografisk Center and Galleri Image. In collaboration with Portfolio Dialogue, Fotobiennalen invites Photographers from all over the world to take part in their International Online Portfolio Reviews throughout September.

And from the U.S. book a Review with the extraordinary Christopher Rauschenberg, Board Chair of Blue Sky Gallery Portland; Hannah Frieser and Charles Guice from The Center for Photography at Woodstock; extraordinary Photographer Chris Verene; and myself.

Check out each of the 30 Reviewer profiles for their available review dates. Should your favorite reviewer be fully booked, use 'Notify Me' to get an email if the reviewer chooses to offer extra reviews.  My Available Portfolio Review Dates are September 1, 5, 25th and 27th

ABOUT Fotobiennalen 2018 : A new Danish biennial for contemporary photography and lens-based art, Fotobiennalen 2018 will focus on the post-photographic image and photography's expanded field. This year Fotobiennalen will be held in Aarhus on August 29th, Odense on August 30th and in Copenhagen on August 31st, as a collaboration between Brandts, Fotografisk Center and Galleri Image. Read more about the upcoming exhibitions and artists here. 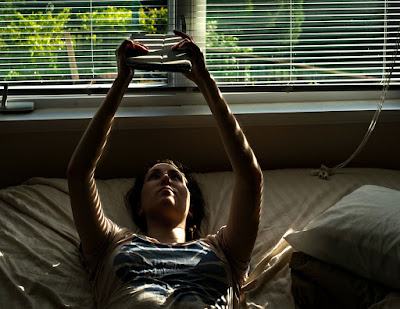 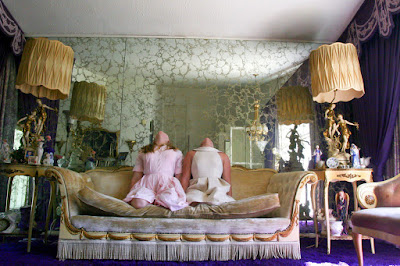 © Zackery Handler
they are of threaded glass 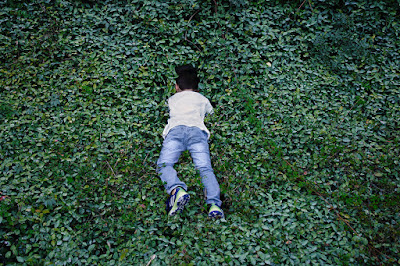 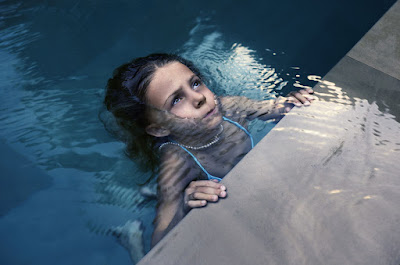 Juror's Award: Aimée Hoving
Out of the Blue 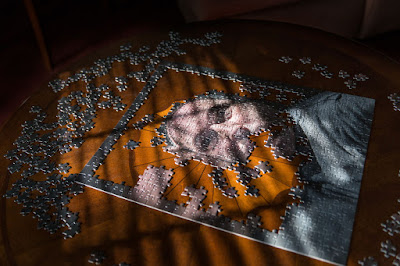 Director's Award: JP Terlizzi
The Puzzle, from the series The Cedars Run Silent 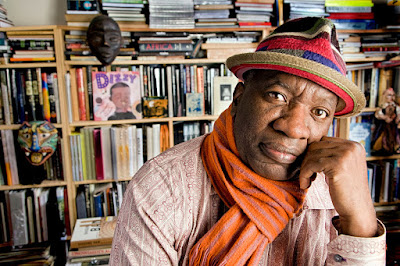 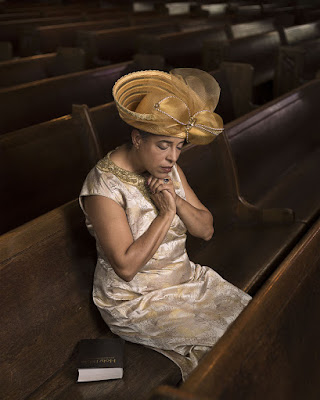 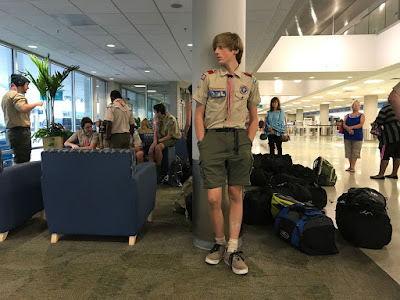 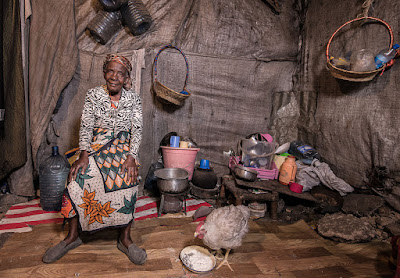 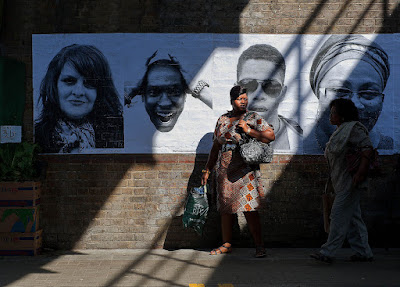 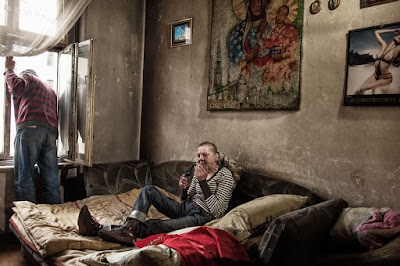 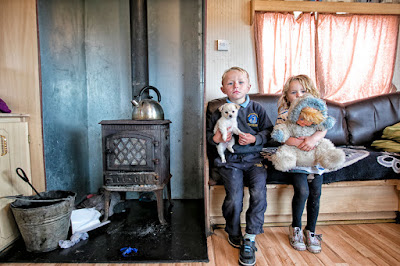 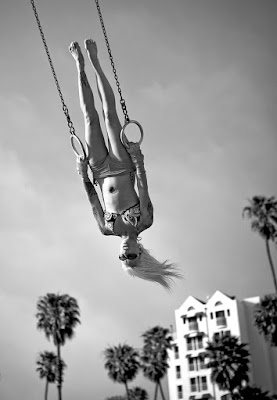 “In a short story, environmental portraits are the setting, the part of the tale that establishes mood and creates a backdrop for the narrative to begin.” — Polly Gaillard, Arts Writer

I want to thank every photographer who put themselves and their work out there for this call. There were almost two thousand images submitted and it was my honor to become very familiar with each of them. As I slowly began to see a “show” come together - some images moving the narrative along in a unique way - I believe in the end the images chosen are a compelling group, collectively taking each of us on a personal journey of our own — Elizabeth Avedon, Juror

VIEW ALL THE IMAGES HERE!

Check out all the Gallery and Online Gallery images here
Posted by elizabeth avedon No comments: 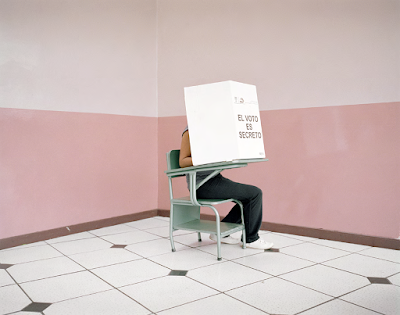 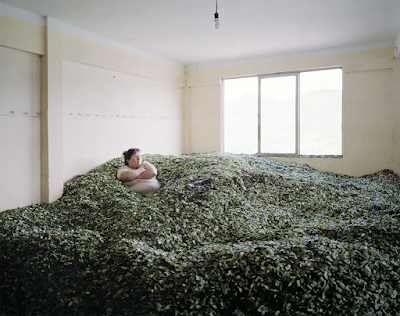 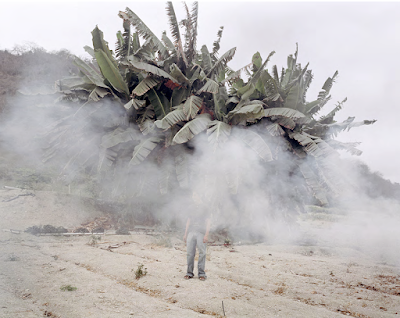 "Only dreams can help us imagine a better future." – Pietro Paolini

Landskrona Foto + Breadfield are very happy to announce this years Foto Book Dummy Award Winner is Pietro Paolini for his dummy "Buscando a Bolìvar.” His book will be designed, printed and distributed by Landskrona Foto and he will present his work during Landskrona's Foto Festival this September 2018, as part of the official festival program. Honorable Mentions go to Dani Pujalte (Spain); Karoliina Paatos (Finland) and Carlos Chavarría (USA).

A huge thanks goes out to all 227 artists who submitted their dummies! A slide show of the single images they submitted will be shown at Exercishallen during the Landskrona Foto Festival's Photobook Days, September 14-16th.
+  +  +

Pietro Paolini, from Florence, Italy, graduated from the Fondazione Studio Marangoni. In 2004, he started to take an interest in the South America, documenting social and political change in Venezuela, Bolivia and Ecuador. In 2006, he founded, with three other photographers, the TerraProject Collective, which deals with social and geographical issues in Italy. 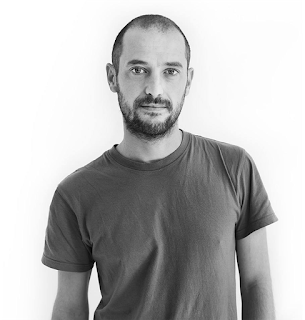 The Landskrona Foto Dummy Award was arranged for the first time in 2015 and offers photographers, through a jury assessment, to get their photobook dummy published with support from Landskrona Foto. 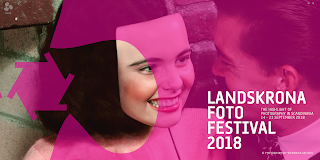 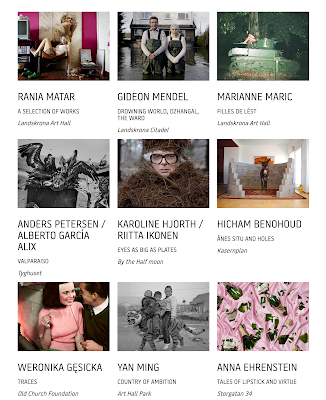 Once a year, the little Swedish city of Landskrona turns into a buzzing photographic metropolis – Landskrona Foto Festival. The art of photography becomes a part of the urban environment, in the parks and the shops, while simultaneously occupying the sanctuaries of fine culture. The love of photography, the commitment and drive to make Landskrona a photo city, reaches its crescendo during ten days in September. You cannot fail to notice the ambition: to become The Capital of Photography in Scandinavia. The festival has established itself as our most important photo event nationally, and it has also made an international impact. This year, over 120 exhibiting photographers from the whole world can be seen in this sixth edition of the festival. Welcome to ten days of exhibitions, artist talks, workshops and much more! Check it out!