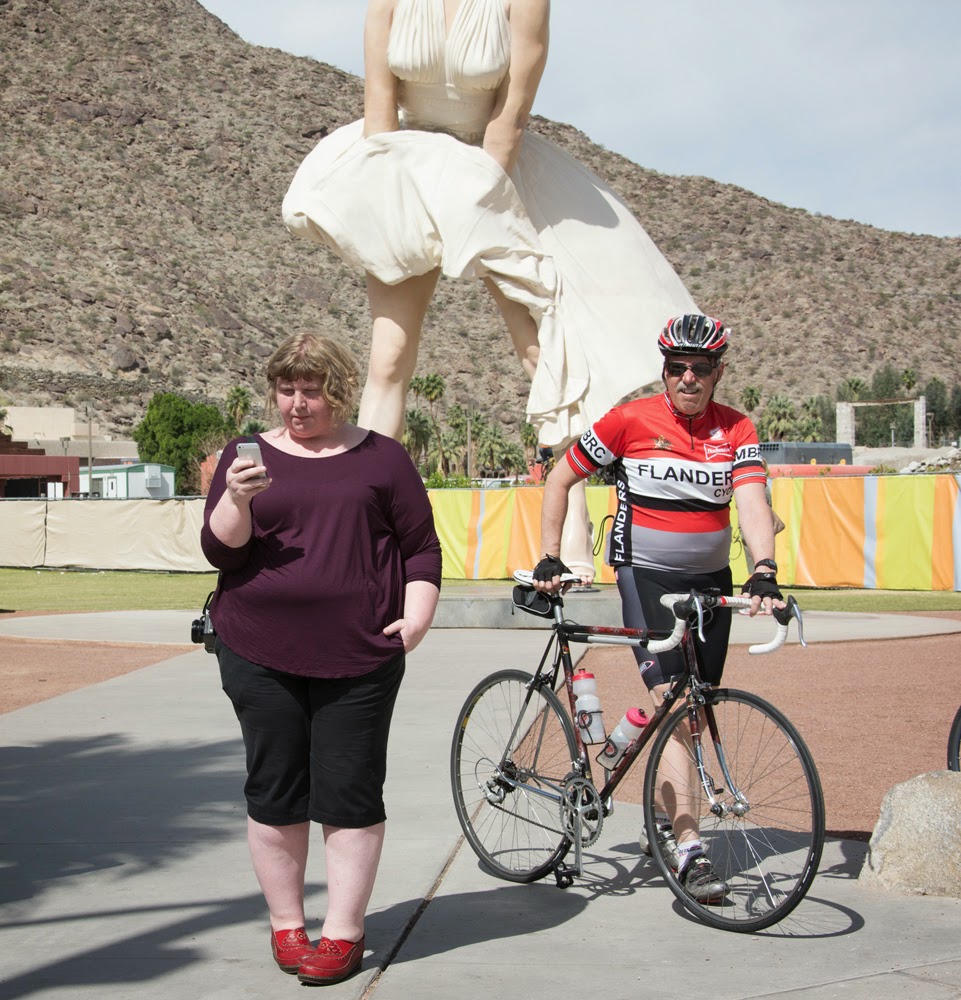 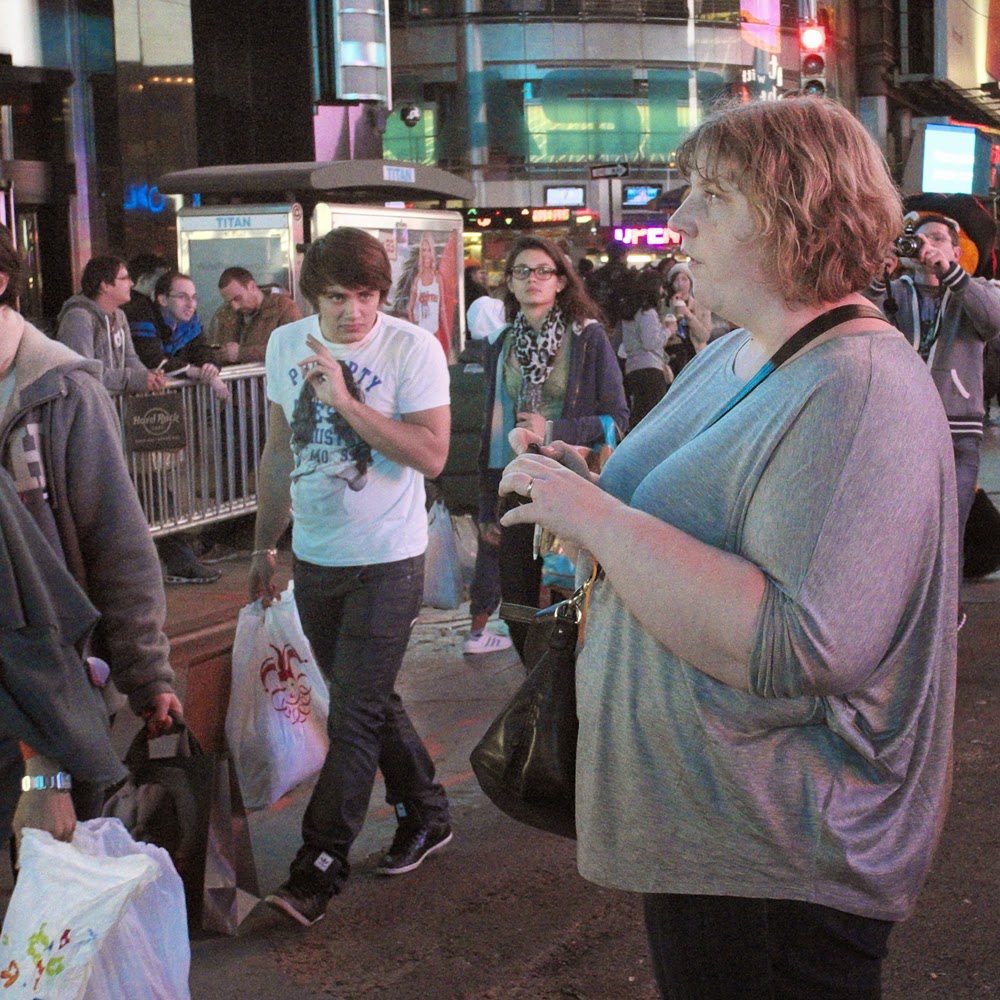 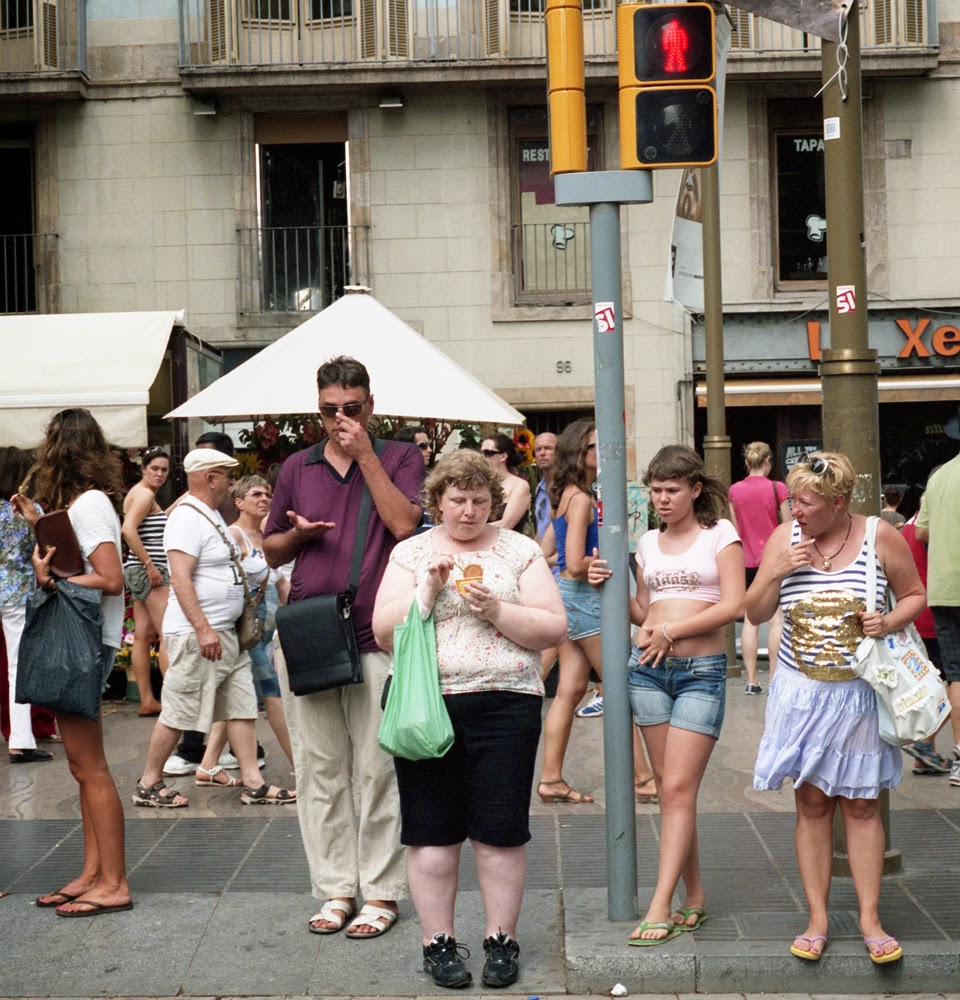 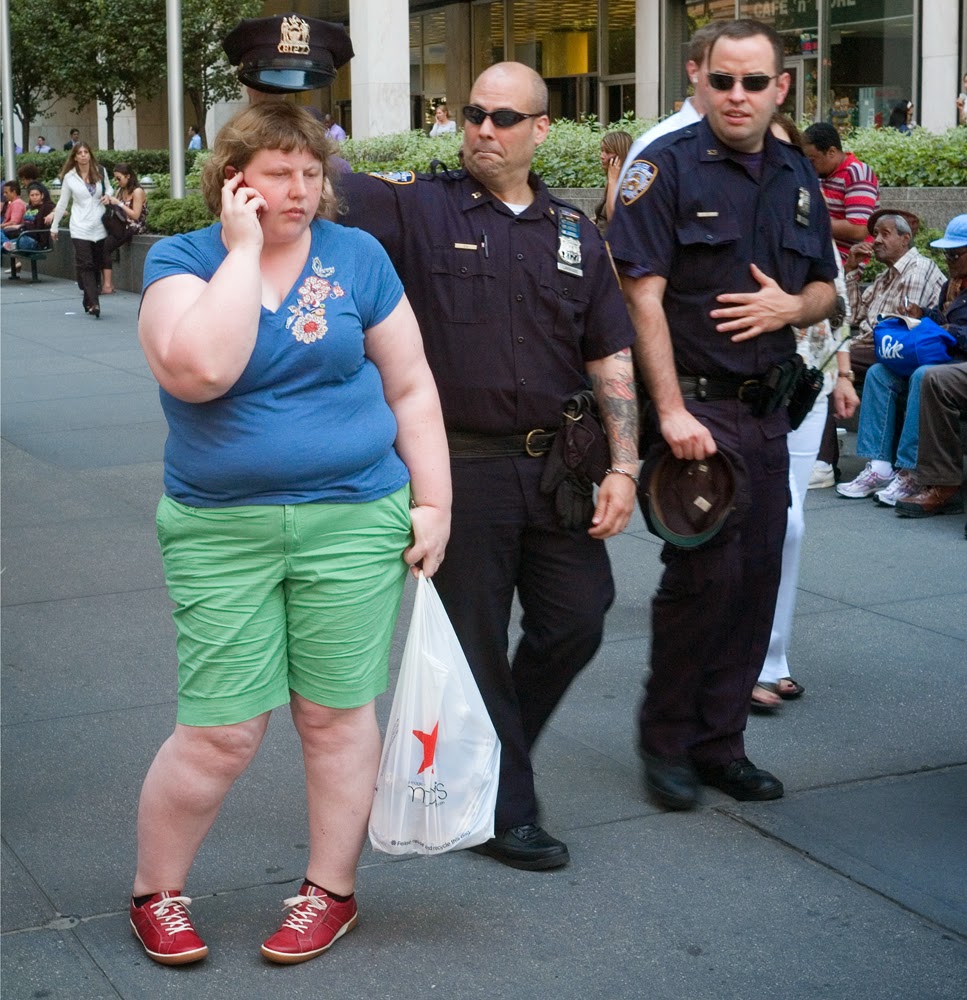 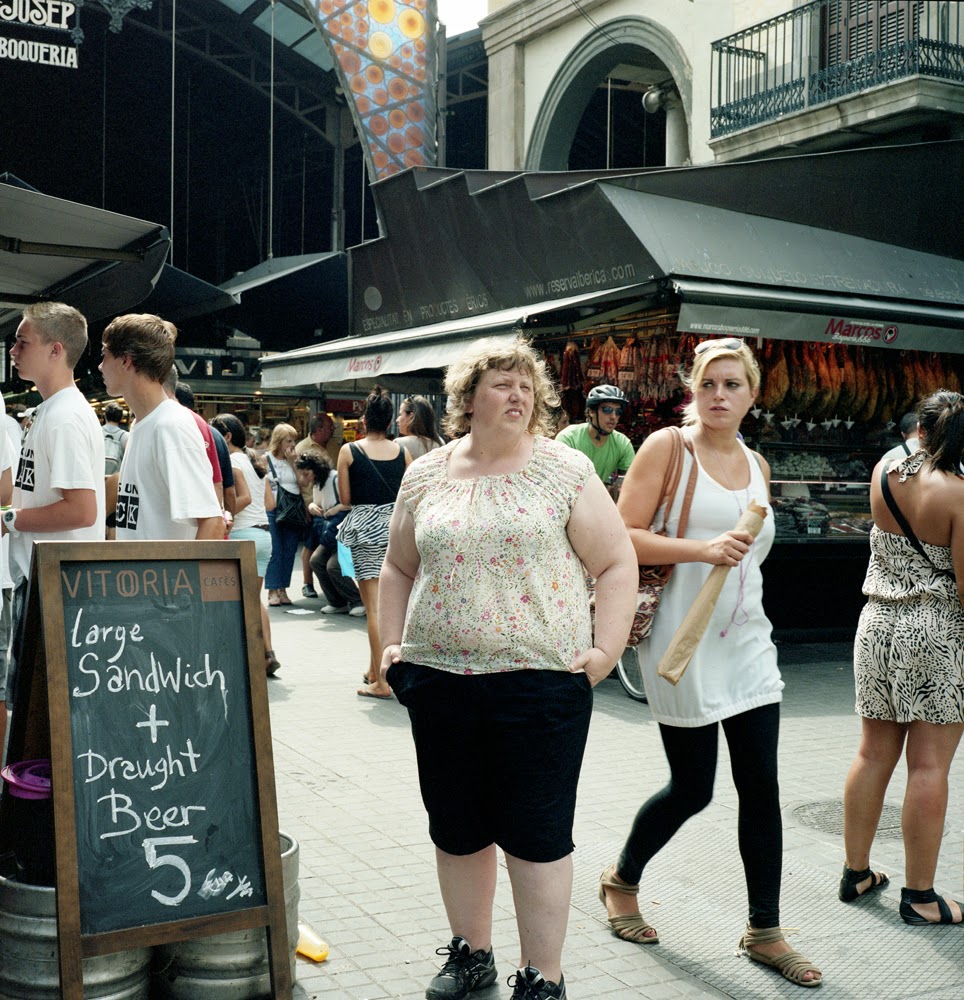 I met Haley Morris-Cafiero and viewed her series "Wait Watchers" less than a year ago at Chicago's 2013 FilterPhoto Festival. Since that time, her work has exploded onto the photography scene. It was chosen by curator Kyohei Abe (Director and Chief Curator at the Detroit Center for Contemporary Photography) for his exhibition "Juxtapose" at the Darkroom Gallery; chosen by curator Susan Burnstine for her show "The Visual Narrative" at the Minneapolis Photo Center; chosen for the Houston Center for Photography's 32nd Annual Exhibition juried by Malcolm Daniel; and soon to be seen on The Photoville FENCE in both New York and Atlanta.

Haley is based in Memphis. She received her MFA in Art from the University of Arizona and her BFA in Ceramics and BA in Photography from University of North Florida. She is currently an Associate Professor and Head of the Photography Department at Memphis College of Art. She uses film and digital rangefinders to capture her images. The unaltered images are printed using digital process.


"I have always had a hard time controlling my weight. My....exterior has determined my place in society and I have often felt left out and awkward. I photograph myself in socially engaged spaces to examine how my body fits into society."

"For my series, Wait Watchers, I set up a camera in a heavy-traffic, public area and take hundreds of photographs as I perform mundane, everyday tasks as people pass by me. I then examine the images to see if any of the passersby had a critical or questioning element in their face or in their body language. I consider my photographs a social experiment and I travel the world in an attempt to photograph the reactions of a diverse pool of passersby."
"I seek out places that are beautifully lit, allow for an interesting composition and, if possible, set up a scene that references ideal feminine beauty and societal expectations. I put the camera on a tripod, bench or with an assistant, in full view of the by-passing gazer, set the focus and exposure and take hundreds of photographs."

"The images capture the gazer in a Cartier-Bresson, microsecond moment where the shutter, the scene, my actions and their body language align and are presented to the viewer. While I do not know what they are thinking, the gazer appears to be visually troubled that I am in front of them." 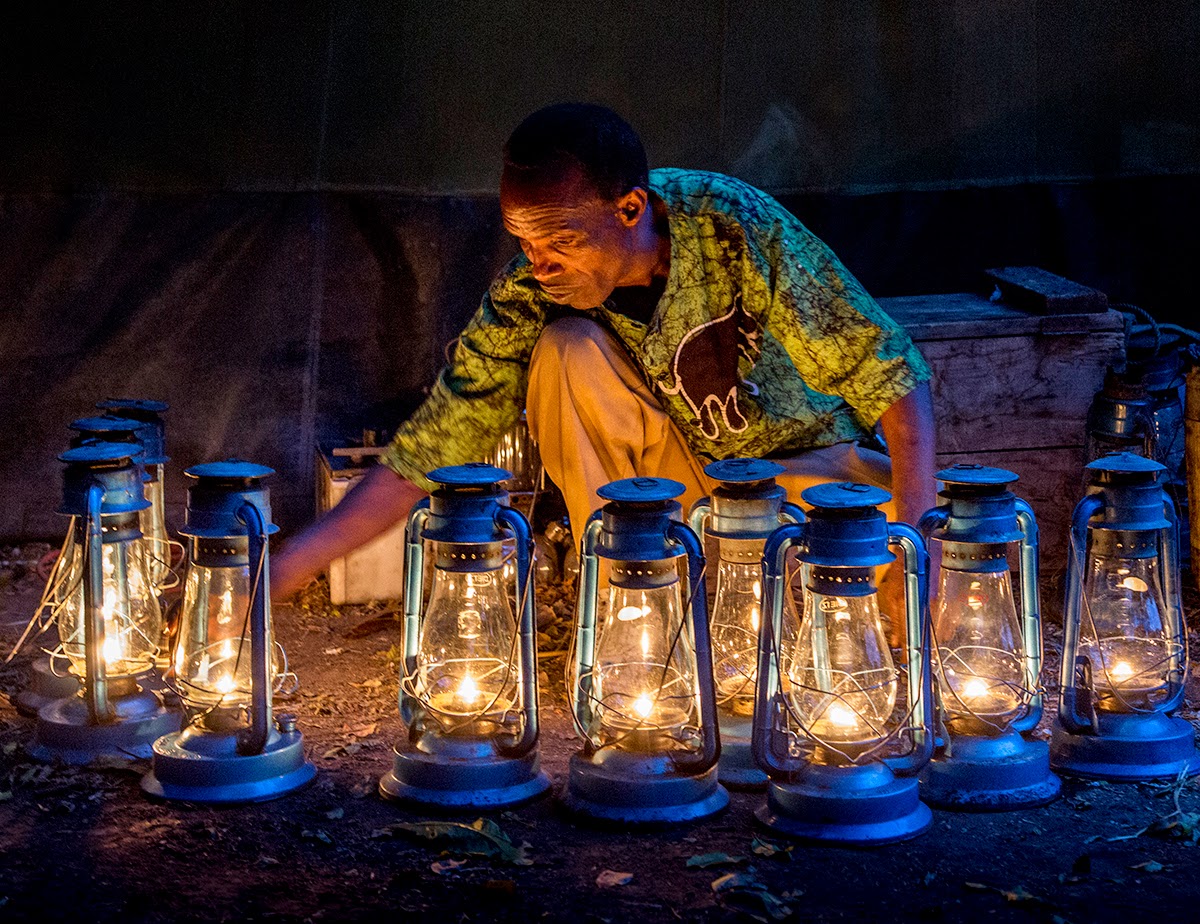 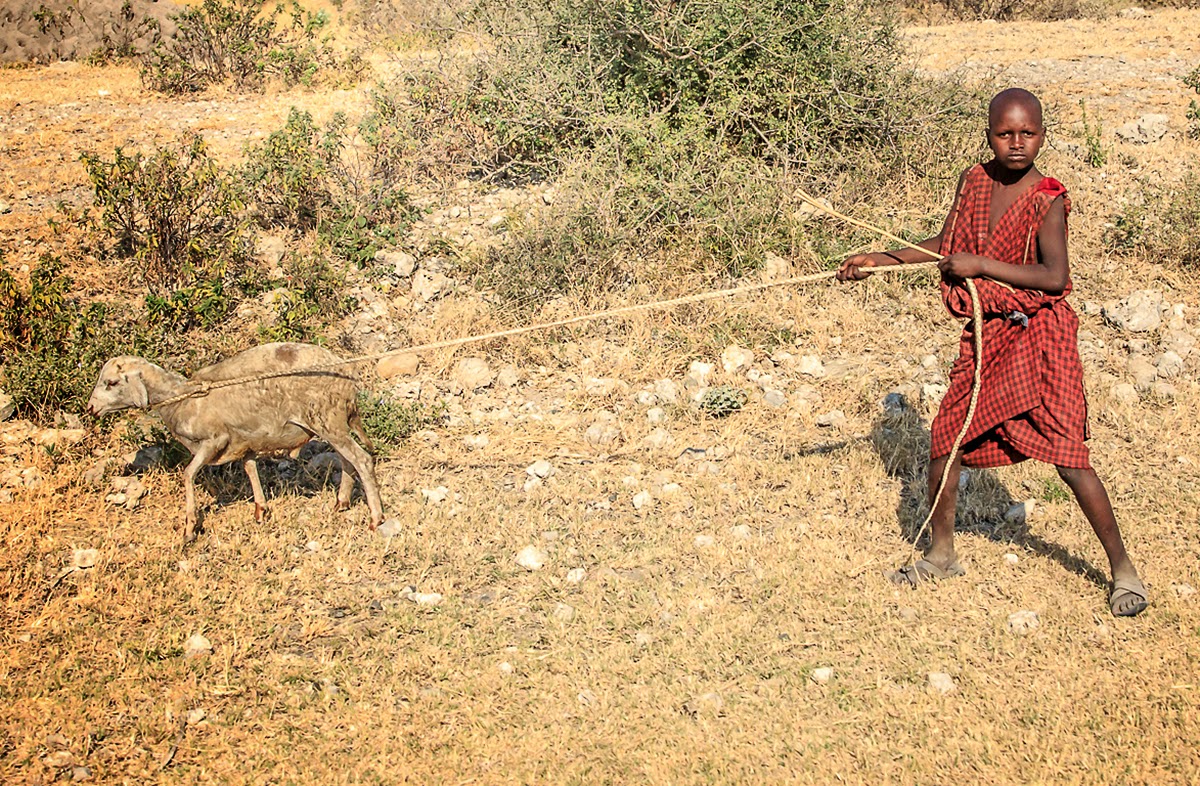 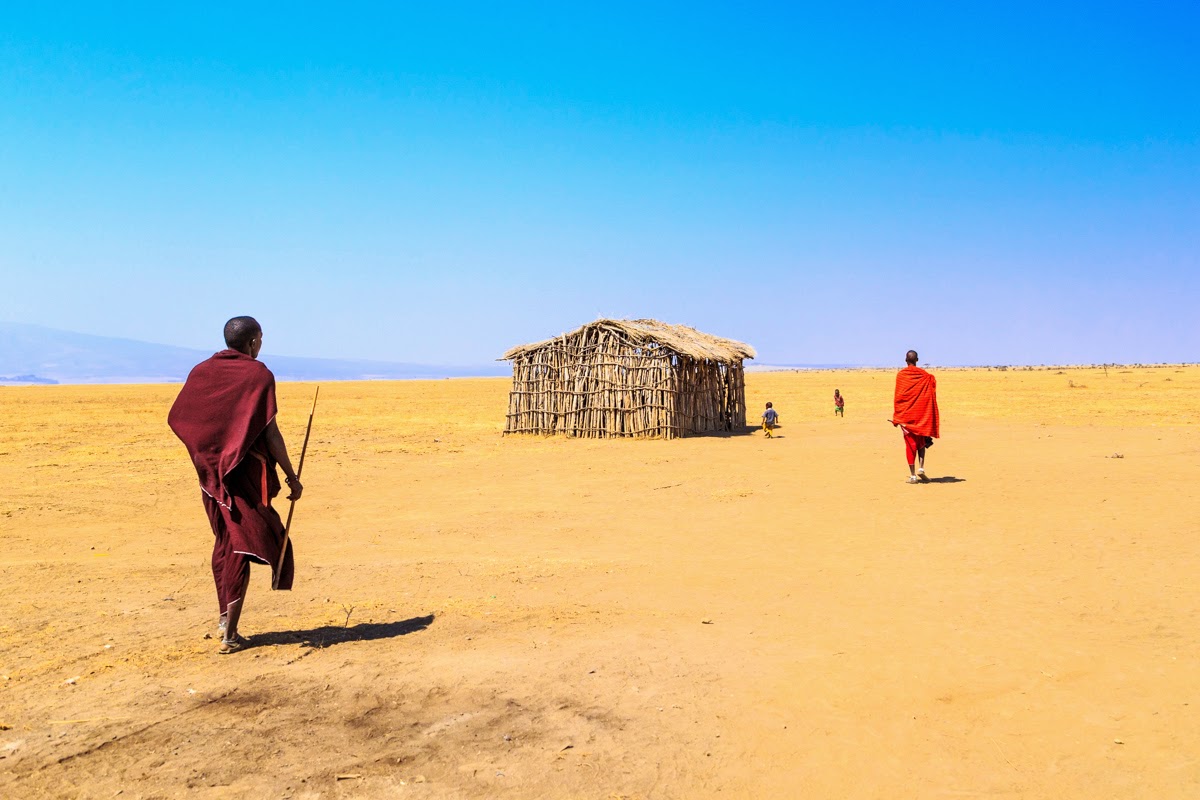 "Tanzania was a fantastic place for images and for the experience. While the animals were amazing to photograph, it’s always the people and how they live that fascinates me the most." –Jack Reznicki 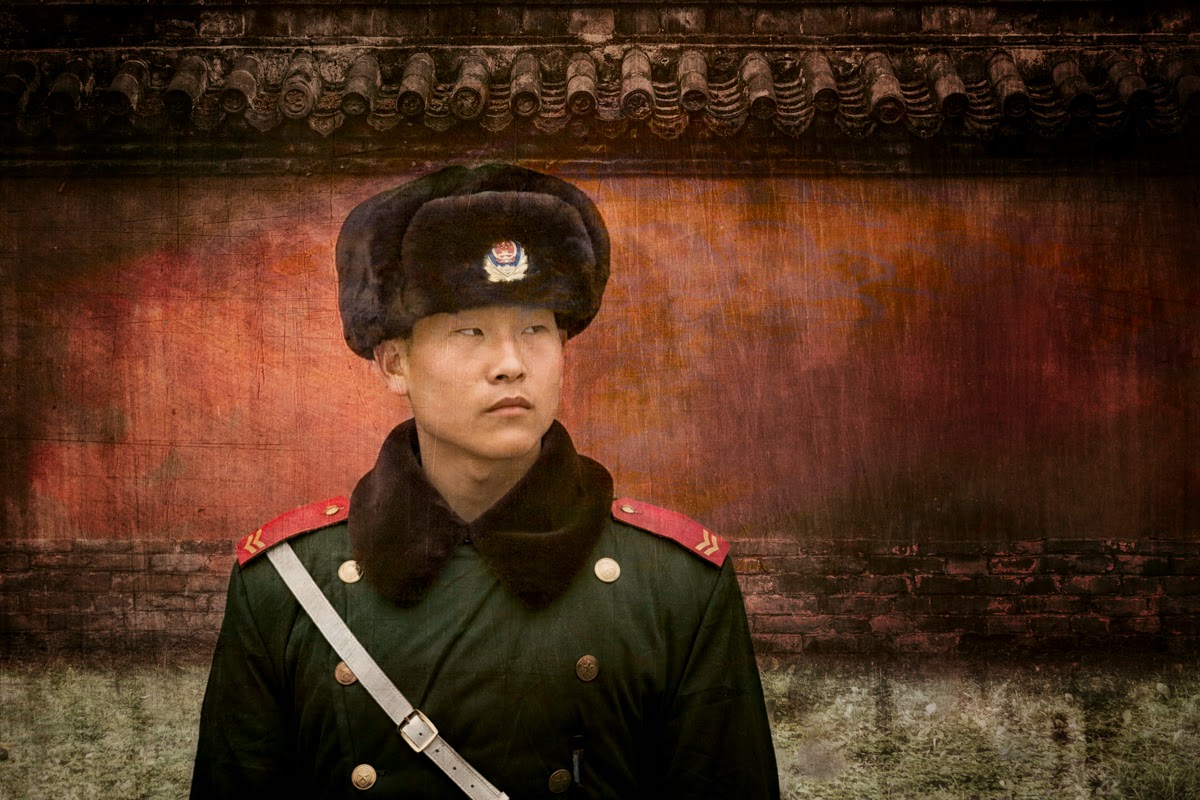 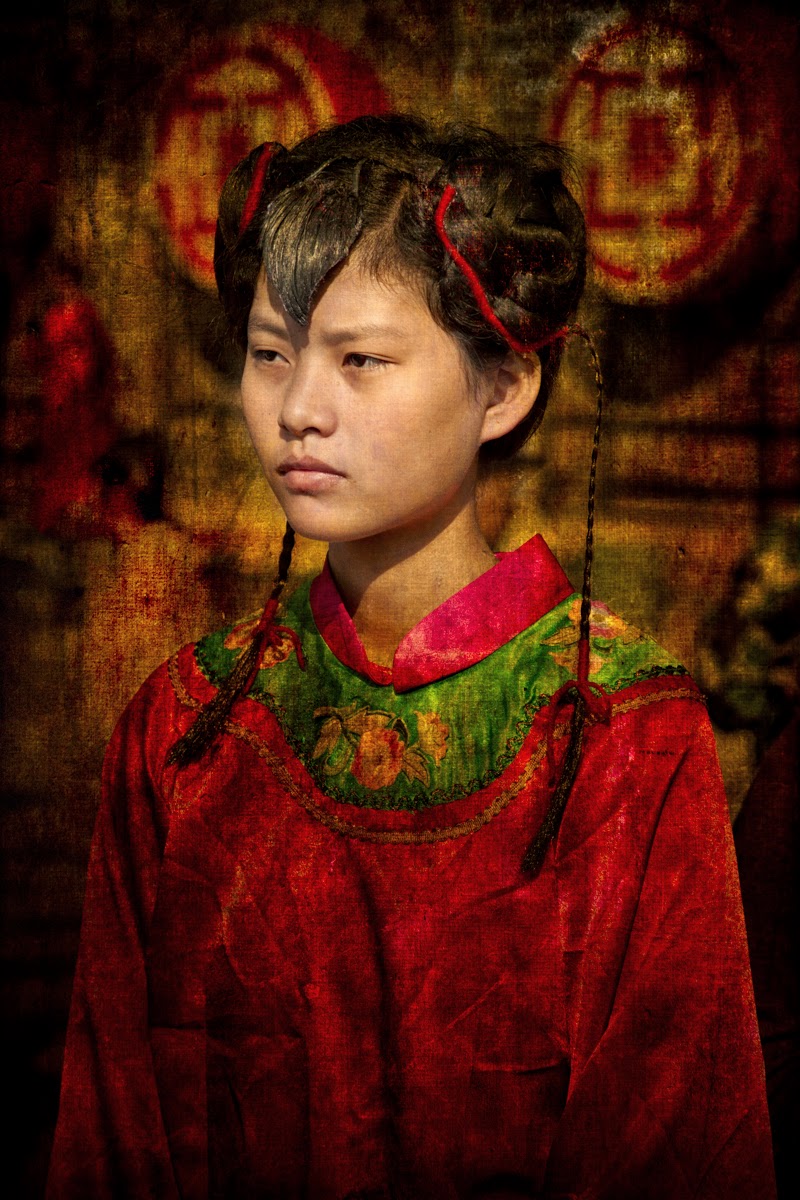 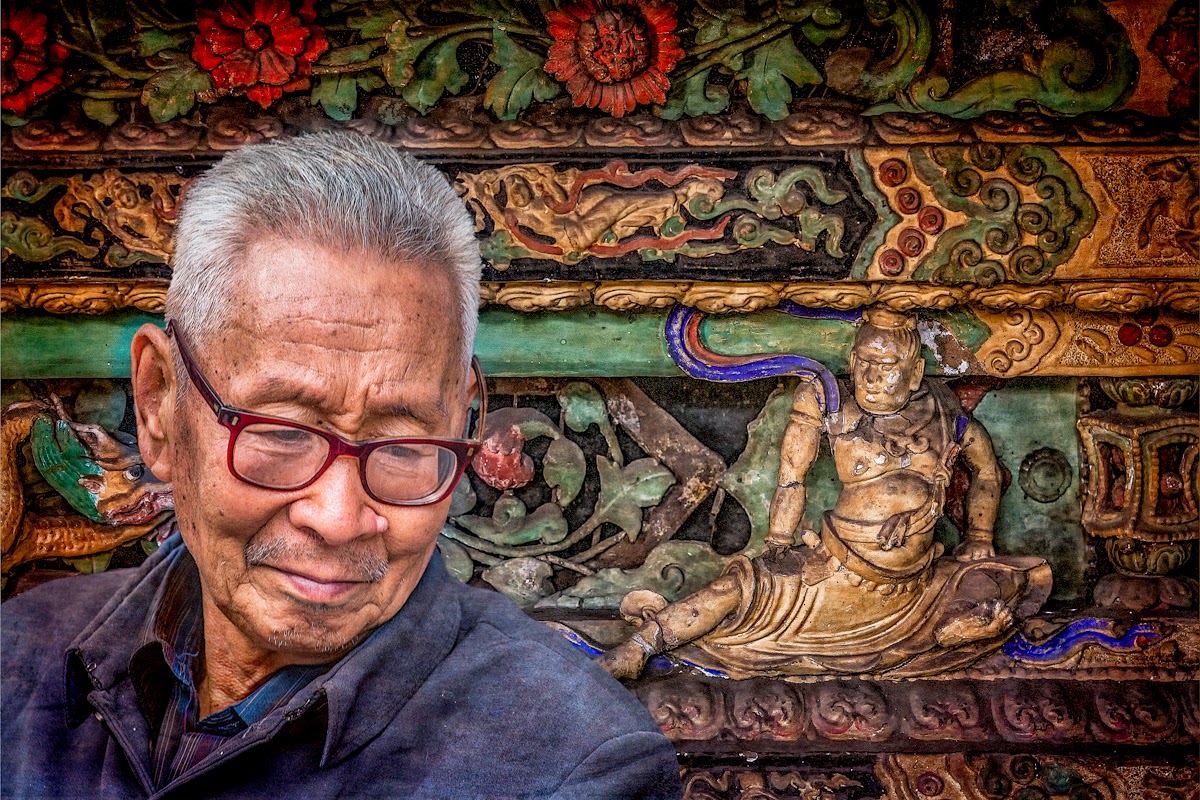 "The rich and deep history of China is something that has always interested me. I’ve enjoyed making contemporary images I take there look more like the past than the present." –Jack Reznicki


Jack Reznicki is one of the original “Canon Explorers of Light” comprised of some of the most influential photographers and cinematographers in the world, each a master of their creative specialty.

Based in New York City, Jack is a well-known and respected commercial photographer, as well as author of several books including “Photographer’s Survival Guide”, which deals with copyright and legal issues for photographers; “Studio and Commercial Photography - A Kodak Pro Workshop” and other books. Jack teaches "The Business of Photography" and a Canon Speedlite Workshop at the School of Visual Arts in the Masters of Professional Studies in Digital Photography program.

Born in Israel, the son of concentration camp survivors, Jack moved to the US when he was four years old and grew up in Rochester, NY. With a BFA cum laude degree in photography from the Rochester Institute of Technology, and after assisting some of the top photographers in New York, Jack opened his studio in 1980. In the early days of the Internet, he founded the Photo News Network (PNN) along with Life photographer Gary Gladstone. It was one of the very first online communities for professional photographers to share and discuss various issues pertaining to photography. He currently writes a column in Photoshop User Magazine called “The Copyright Zone” with lawyer Ed Greenberg.

Along with many other awards, Jack twice received the IPC (International Photographic Council) Leadership medal for “Excellence in Studio Photography” at the United Nations. He was appointed a guest professor at Shandong University of Art and Design in Jinan, China and named a Mo-Tse Grand Master Photographer in China. He is also honored to be named an Honorary Fellow of the New Zealand Institute of Professional Photography. 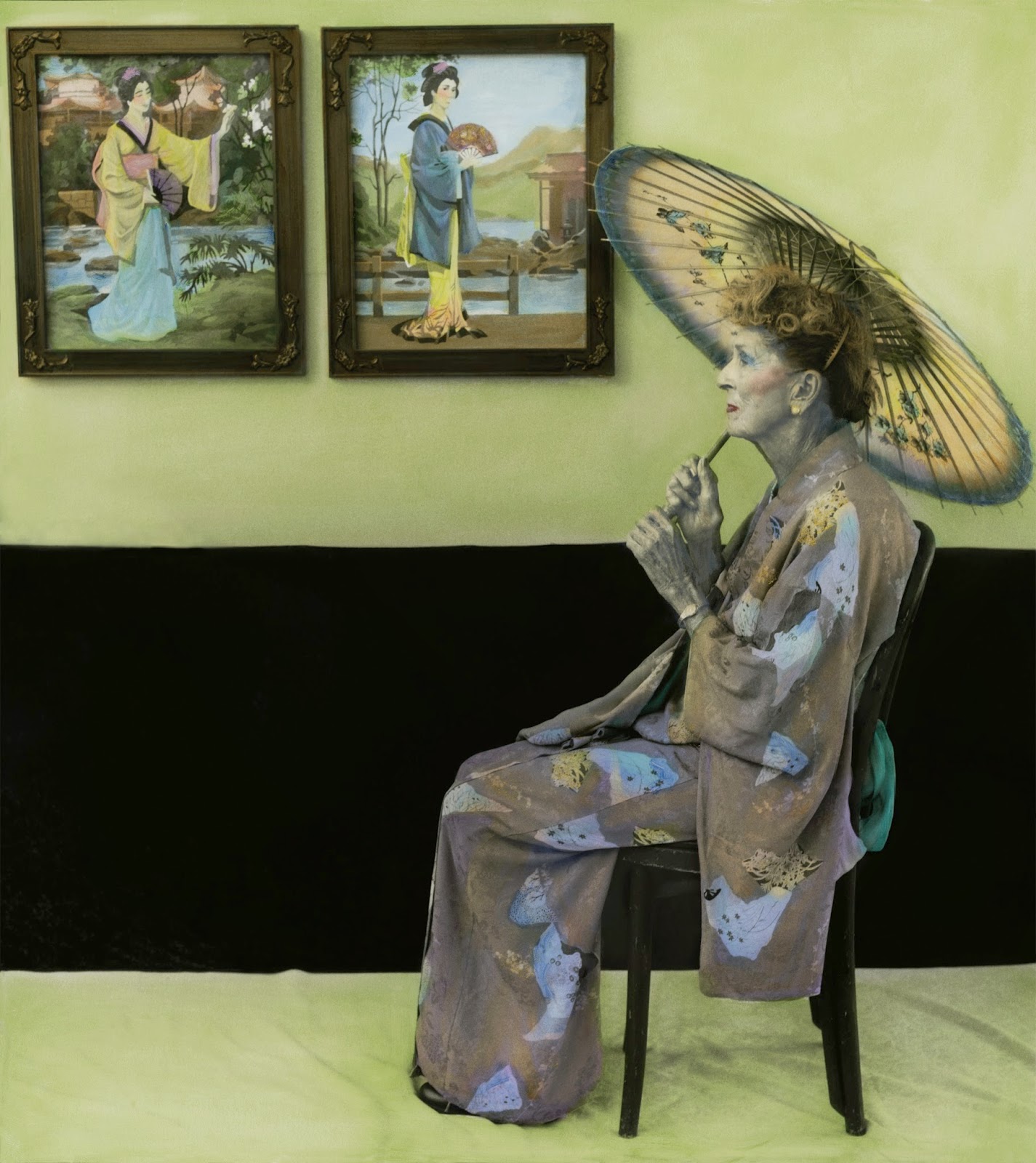