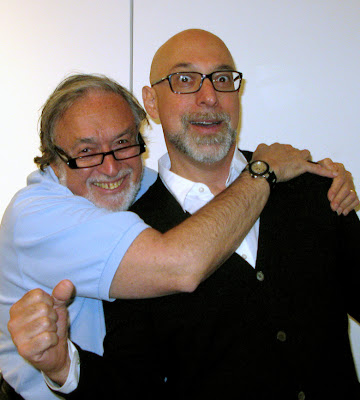 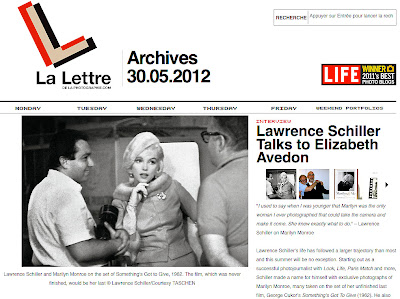 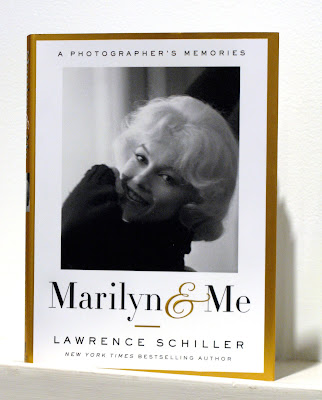 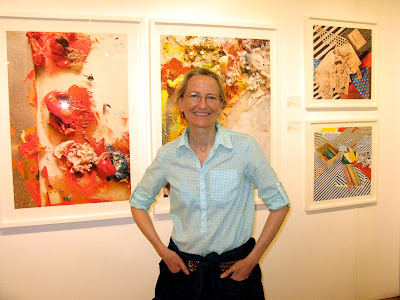 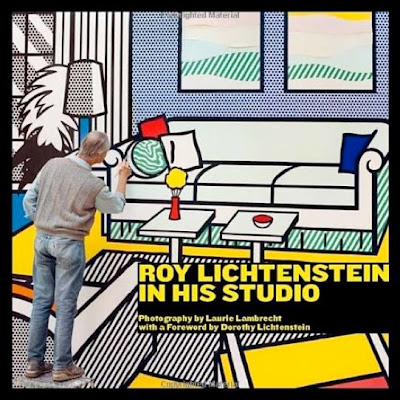 Roy Lichtenstein in His Studio By Laurie Lambrecht
View on Photo-eye.com 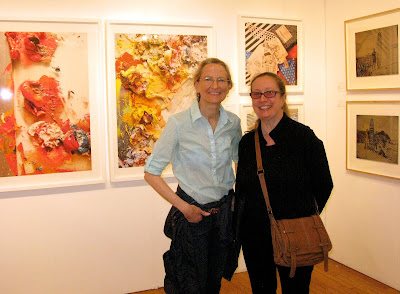 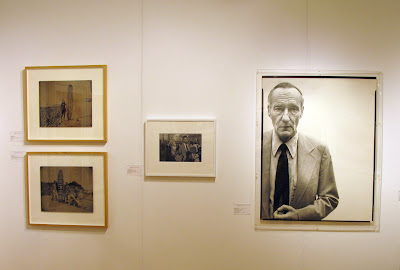 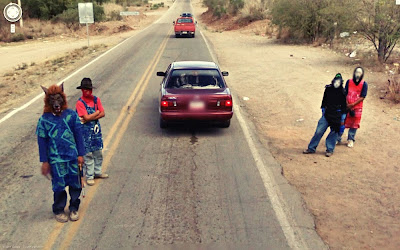 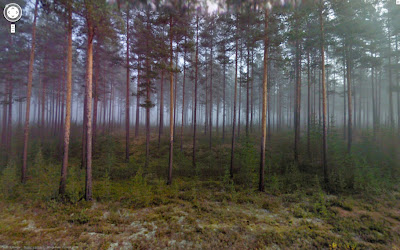 Jon Rafman (b. 1981) "is a Montreal-based artist, filmmaker and essayist. Mixing irony, humor and melancholy, Rafman’s work explores the paradoxes of modernity. 9-Eyes of Google Street View consists of selected images taken by the cameras atop the Google Street View vehicles that document the world’s roadways in a constant mission to organize the world’s information. While Street View's only goal is to capture the planet, mediated and easy for a viewer to peruse, Rafman’s intervention is one of an Internet curator. He searches through the vast records of fleeting moments, holding up a planet size mirror to ourselves, nature and our constructed world."–M+B Gallery
M + B
19 May - 23 Jun 2012
Los Angeles
Posted by elizabeth avedon 4 comments: 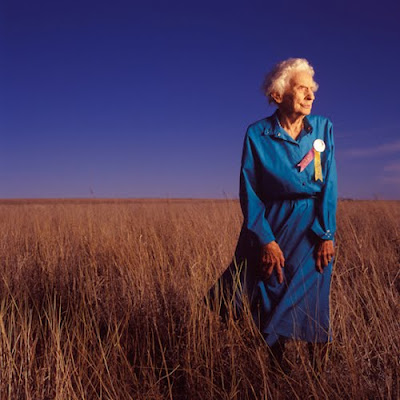 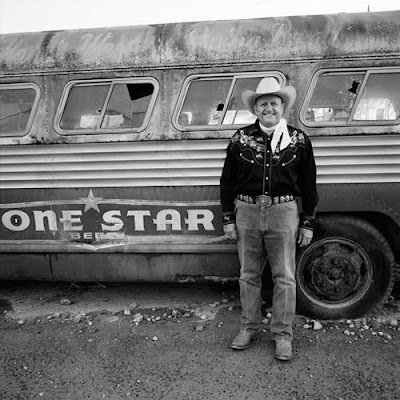 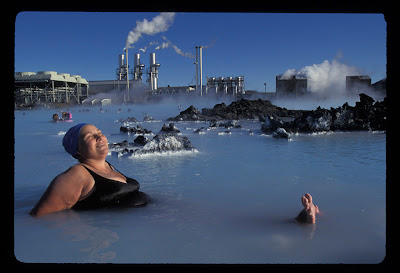 Who We Are
Family Eldercare is the leading nonprofit organization dedicated to providing a continuum of professional services to seniors, caregivers and adults with disabilities in Central Texas. Family Eldercare’s mission is to help people live with dignity and independence in their own homes and community for as long as possible. To celebrate Family Eldercare’s 30th Anniversary and raise awareness of the changing and growing needs of older adults in Central Texas, Family Eldercare is sponsoring this Professional Photography Contest.
A Call For Entries
This contest is open to all photographers, and all forms of photographic expression are welcome. The contest will culminate in an exhibition and all winning selections will be included in an exhibition catalog. Photographers are encouraged to submit any image of an older adult, alone or with others, and in all stages of life. The judges will be especially interested in photographs that highlight the focus of Family Eldercare – images depicting the challenges facing older adults as well as images celebrating older adults leading dignified, independent and engaged lives.

Thanks to Jace Graf at Cloverleaf Studio and Sean Perry for alerting me to this rewarding organization and Photography Contest! 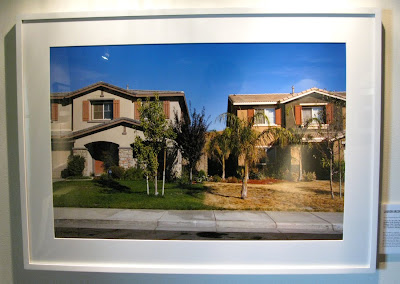 Photograph by Lauren Greenfield
"A home for sale with a dead lawn stands out next to it's green neighbor in the Rosetta Canyon development in Lake Elsinore, Calif." 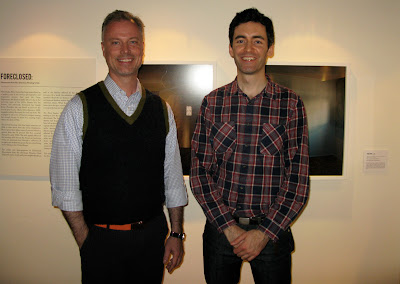 Foreclosed: Documents from the American Housing Crisis
to June 14, 2012
"This exhibition examines how artists are using photography to record the aftermath of the housing bubble; from its’ beginning in 2006 to the dramatic effects it still has on the American Landscape today. The artists and photographers in the exhibition depict the ruins of rich and poor neighborhoods, as well as the families affected by the economic downturn. As a result, the exhibition aims to explore the disintegration of the American dream and how it effects a culture where home ownership is no longer a reality."– The Alice Austen House Museum 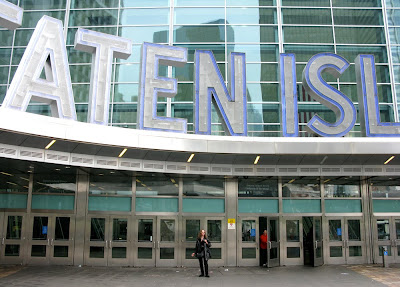 Photographer Susan May Tell and I took the Staten Island Ferry past the Statue of Liberty to the Alice Austen Museum for the Opening Reception of Foreclosed: Documents from the American Housing Crisis. 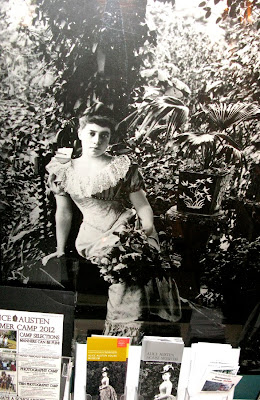 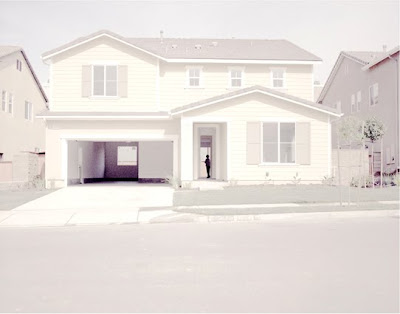 FORECLOSED:
DOCUMENTS FROM THE AMERICAN HOUSING CRISIS
The Exhibition includes Work by:

How You can Help:

The Austen House is eligible for a $100,000 grant from American Express. All you need to do is go to www.partnersinpreservation.com and VOTE. You can vote once every day till May 21. It is an easy way of making a great house greater! Alice Austen (1866-1952), began her remarkable Photography career in the 1870s. The Alice Austen Museum on Staten Island offers wonderful photography exhibitions, workshops, programs and other events! Checkout The Alice Austen House on Facebook and their website.

You can VOTE once a day until May 21
Posted by elizabeth avedon 1 comment: