Nick Brandt's latest book, Inherit The Dust, is a tragic desolate look into our fast approaching future without the majestic beauty of wildlife. An elegant, beautifully designed and printed edition with 68 black-and-white tritone images; two essays by the artist: a text about the crisis facing the conservation of the natural world in East Africa; and a behind-the-scenes descriptions of Brandt’s elaborate production process, with accompanying documentary photographs. One of the most important Best Books of 2016.


"Due to the urgent nature of the subject matter,
I'm on a mission to get this work exposed"-Nick Brandt


The wasted lands in Inherit The Dust were once golden Savannah, sprinkled with acacia trees, where elephants, big cats and rhinos roamed. These now dystopian landscapes - as Nick Brandt's unvarnished, harrowing but stunning work reveals - brings us face to face with a crisis, both social and environmental, demanding the renewal of humanity itself. -Kathryn Bigelow, Film Director, The Hurt Locker

Three years after the completion of his trilogy, On This Earth, A Shadow Falls, Across the Ravaged Land, documenting the disappearing animals of eastern Africa, Nick Brandt returned to East Africa to photograph the escalating changes to the continent’s natural world and its animals. In a series of epic panoramas, Brandt recorded the impact of man in places where animals used to roam, but no longer do. In each location, Brandt erected a life-size panel of one of his portrait photographs―showing groups of elephants, rhinos, giraffes, lions, cheetahs and zebras―placing the displaced animals on sites of explosive urban development, new factories, wastelands and quarries. The contemporary figures within the photographs seem oblivious to the presence of the panels and the animals represented in them, who are now no more than ghosts in the landscape. Inherit the Dust includes this new body of panoramic photographs along with original portraits of the animals used in the panoramas, the unique emotional animal portraiture for which Brandt is recognized.

In 2010, Nick Brandt and award-winning conservationist Richard Bonham, co-founded the Big Life Foundation. Relying on a grass roots effort and calling on inclusive community collaboration, Big Life Foundation was the first organization in East Africa with a coordinated, cross-border anti-poaching operation covering the Kenya/Tanzania border. Five years after its creation, the Foundation now employs more than 300 rangers, 41 permanent and mobile outposts, 15 patrol vehicles, 2 planes for aerial monitoring, and protects over two-million acres of the land. 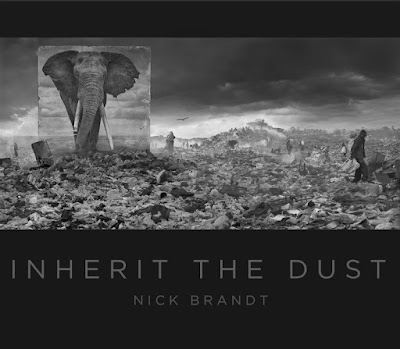 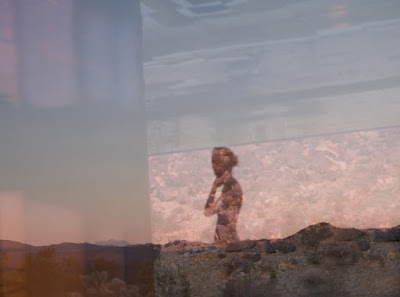 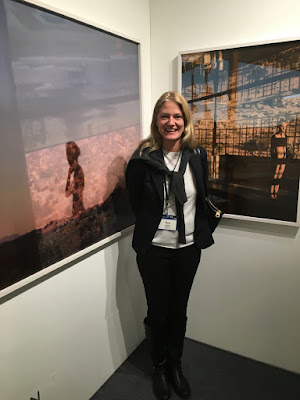 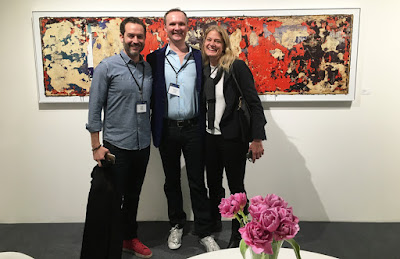 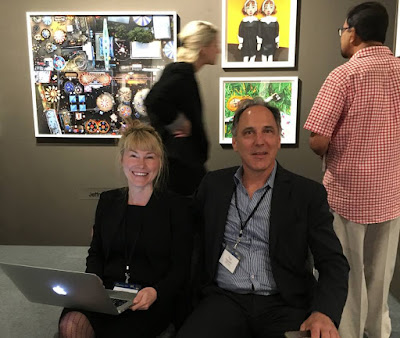 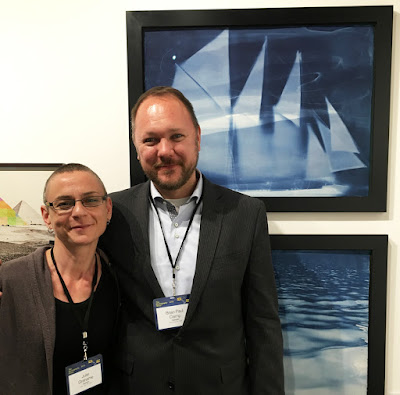 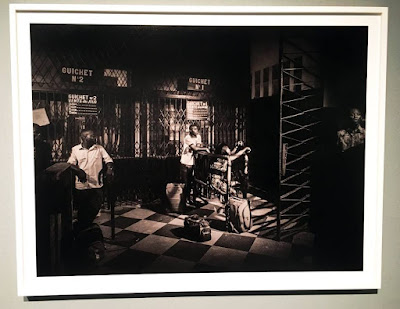 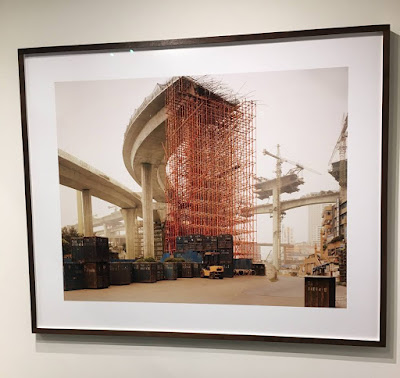 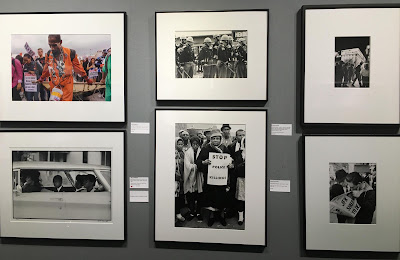 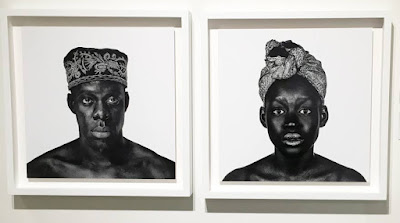 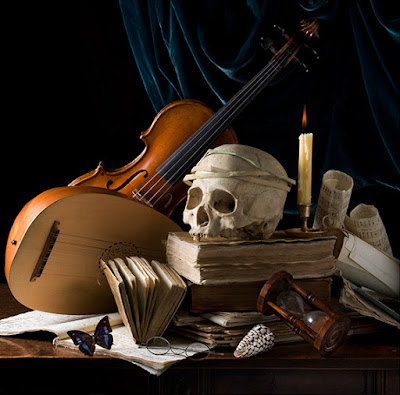 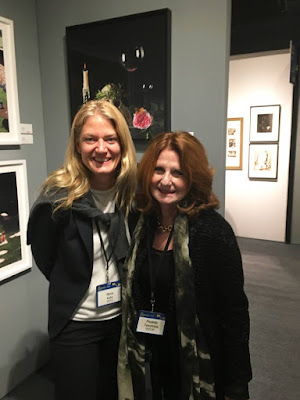 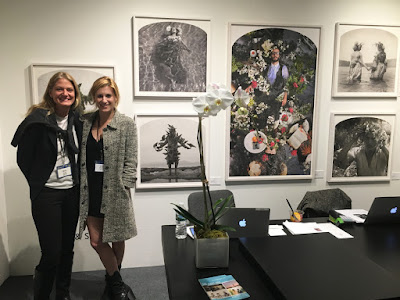 
Celebrating its 36th year in 2016, AIPAD was held in Manhattan’s Upper East Side at the Park Avenue Armory. This is a small glimpse into the work from 85 leading international photography art galleries exhibiting. Begin your photography collection here!


An Interview With Mona Kuhn
• the Bordeaux Series
• the Native Series
•Acido Dorado and Private
Posted by elizabeth avedon No comments:

CHARLOTTE TEMPLE: South of The Clouds Journeys Through Southeast China 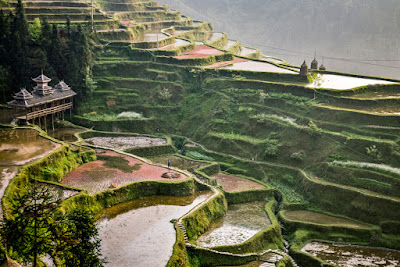