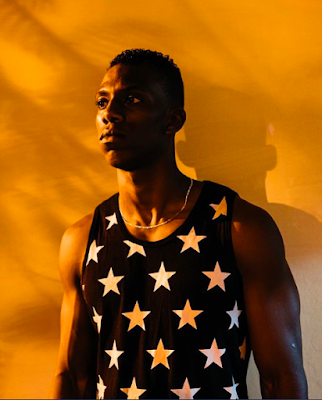 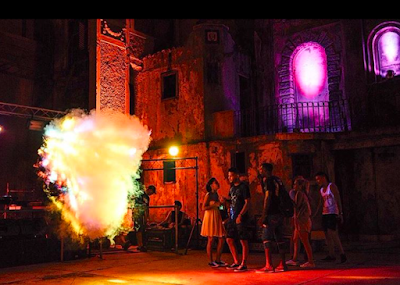 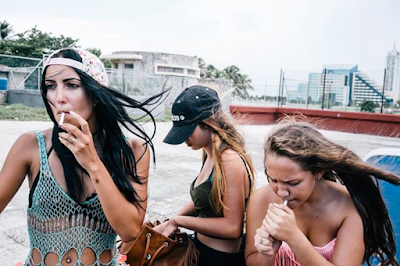 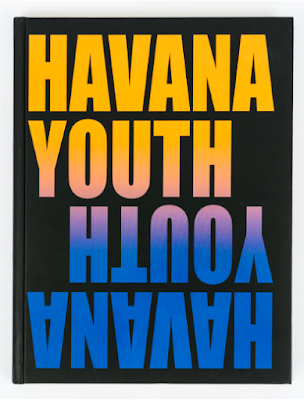 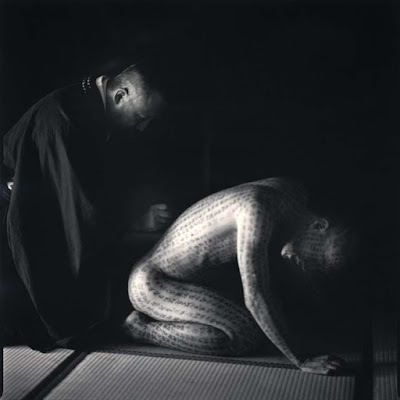 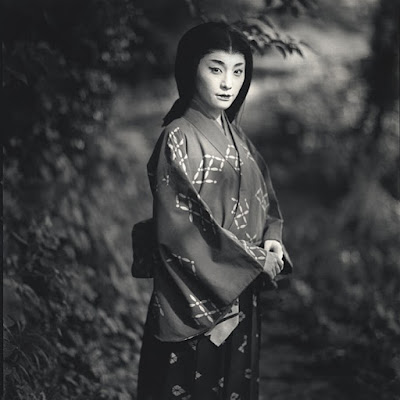 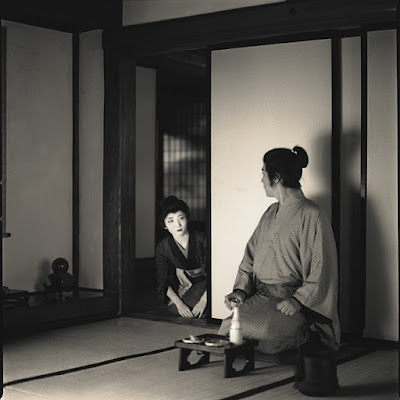 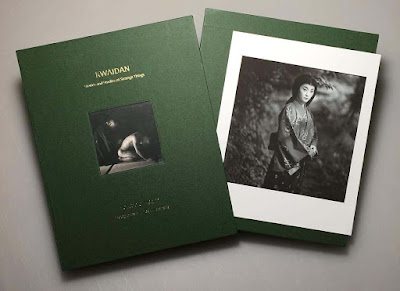 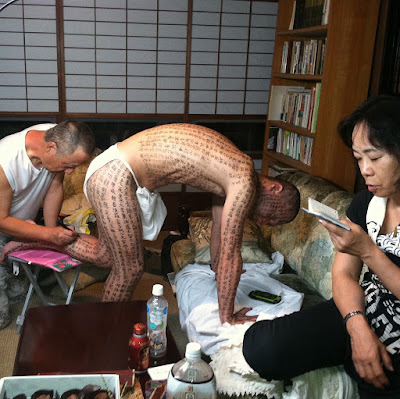 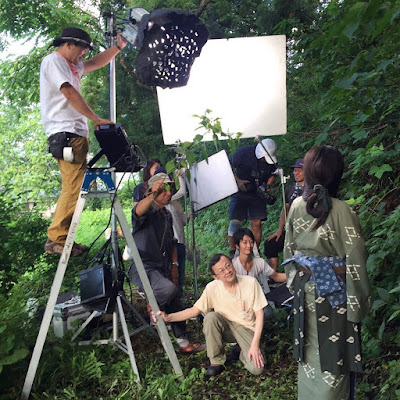 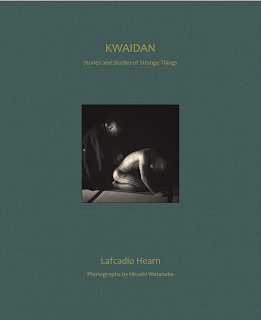 MYTH OF A WOMAN : Agnieszka Sosnowska 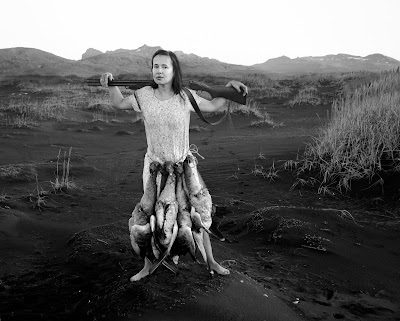 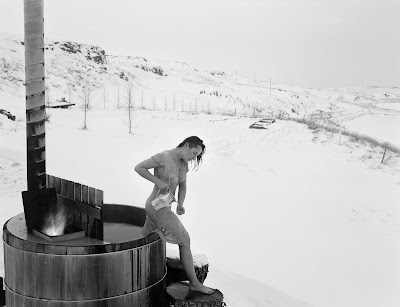 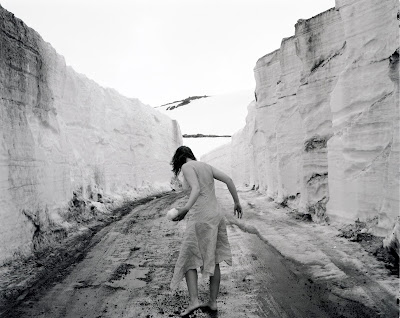 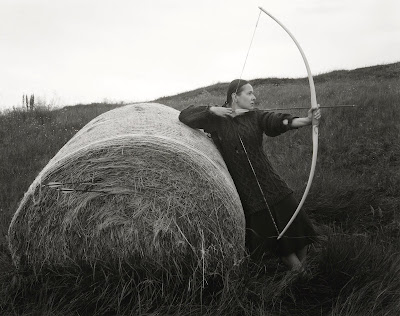 Longbow Practice. Self Portrait. Kleppjárnsstaðir, Iceland, 2018
© Agnieszka Sosnowska
“The Icelandic landscape is beautiful, but brutally unforgiving. There is majesty in the black cliffs and glaciers, but harsh winds and long winters render them dangerous for part of the year . . . a place both alluring and treacherous, Iceland is the perfect metaphor for Agnieszka Sosnowska’s photographs about the dichotomies of womanhood.”
– Kat Kiernan, Myth of A Woman monograph 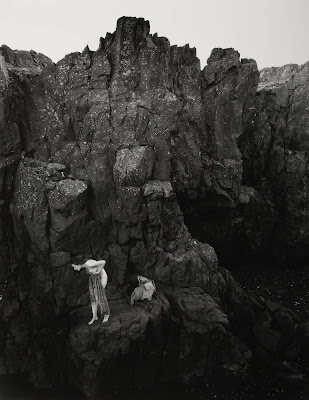 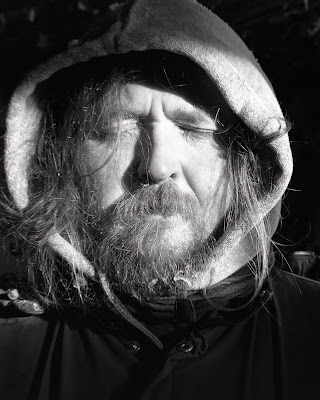 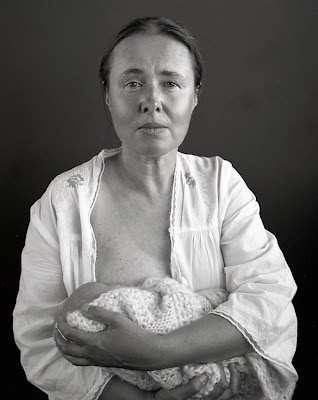 Photographer Agnieszka Sosnowska, exhibition of over fifty photographs, Myth of A Woman, is opening at the National Museum of Iceland May 4th, 2019. The core of the almost fifty photographs began with Sosnowska's intention to interpret the poem, “Móðir mín í kví, kví,” in a series of self-portraits in the East fjords of Iceland shot in many of the same places from where these stories originated.

Throughout Iceland’s history, women that bore children from circumstances that were not acceptable at the time - either shamed by the pregnancy or afraid their families or society would dismiss them - would leave their newborns out in the wilderness to die of exposure. “Móðir mín í kví, kví,” tells of a woman haunted by the voice of her abandoned child and driven to madness by her choice. Sosnowska has stated she is unable to bear children and this painful fact had affected her sensibility. In this way she connected with these Icelandic women and their sacrifices; to have the ability of motherhood taken away from you by means out of your control can be consuming. The result is a unique body of work, using a 4X5 view camera to create these mythical images.

I was deeply touched by Agnieszka Sosnowska’s intensely personal self-portraits in a 2015 photo-documentary on LensCulture, years before meeting her in person at The Icelandic Photography Festival 2018. I was honored to have the opportunity to curate this exhibition, creating a path through her personal journey. I spoke with Ms. Sosnowska, currently living on a farm outside of Egilsstaðir, Iceland, about her early work and recent and past influences:

EA: What age did you begin to photograph?

AS: I was 18 years old when I started making self-portraits as a student studying photography. I am 47 years old now and am still creating them. My professors at Massachusetts College of Art were Abe Morell, Laura McPhee, Barbara Bosworth, Nick Nixon, and Frank Gohlke. Their work ethic as professors and working artists was and still is intense. As teachers they constantly questioned why you are doing what you are doing. The program was tough. You had to deliver new work on a weekly basis and the critiques were brutally honest.

As a student, I would take the bus from Mass Art to the Arnold Arboretum in Jamaica Plain to photograph. I was visually interested in the trees and unusual plants that grow there. It took years of traveling and growing up to acquire the skills and courage of how to photograph people. To gain a person’s trust and comfort for a photograph is truly an art form.

Over time I started to place myself into the pictures at the Arnold Arboretum. I wanted to play with the composition and scale in nature. It was a matter of convenience to use myself. This convenience turned to challenge. I realized that it was not where I positioned myself into the frame but how I reacted to what was around me. What was the story? What was I trying to say? How could I make it convincing?

EA: Who were your mentor’s or photographers you admire?
AS: I am mostly influenced by filmmakers, painters, musicians and writers. As a teenager I loved Jim Jarmusch films. “Down by Law” and “Stranger Than Paradise,” taught me that black and white can be complete colors to tell a story. In college I discovered Frida Kahlo paintings. She taught me that your life can be a story. It is important enough.

The music of Kate Bush and PJ Harvey have inspired narrative in my thought process. Listening to Bush’s “Hounds of Love” as a teenager and Harvey’s “Let English Shake” was a visual experience. Those albums are masterpieces. “Into the Wild” by Jon Krakauer had a huge influence on my life. Fifteen years ago while camping in the wilderness of Iceland I would read passages from this book to my husband. This book awakened me. You can live life or wait for it to take you.

I am drawn to photographers that work with people or a place over a long period of time. It means something to them. It isn’t a project that the artist sets out to conquer. They are living it. They are the story they are telling. In order for me to keep looking at an image I have to feel it. There has to be a real connection. No matter how unbelievable the photograph might appear, you end up believing it.

Contemporary photographers I deeply admire are…Chris Killip. His 4X5 series entitled “In Flagrante” is an inspiration. He understands what it means to become part of a community in order to tell a story about it. LaToya Ruby Frazier. Her self-portraits. Wow! What a series. In my opinion she is the most important photographer living today; Mike Brodie. His portraits of his friends train hopping. He is a poet. Nan Goldin. Her portraits of her lovers and friends. Her honesty is uncompromising.

These photographers deliver such honesty in their work that it stays with you. Their photographs are able to connect and communicate to a wide range of viewers. They have something to say. Their language is universal and it stays with you long after you see it.

EA: Has living on your farm in Iceland changed your perspective?

AS: Absolutely. My husband, Runar, and I made a conscious lifestyle choice to live as we do. He and I have nothing in common as far as hobbies go but what joins us is our love of nature. We both wanted the same lifestyle and we took a chance on each other. We own 400 hectares of land with lakes. It is private and isolated even by Icelandic standards. It is very quiet and special. I can't imagine living anywhere else. I have become self reliant and independent. When problems arise, you have to solve them yourself. It’s made me stronger both physically and mentally.

EA: Why did you choose to live in Iceland?

AS: Since immigrating to Iceland 10 years ago I’ve been asked this often. My reasons range from the rural lifestyle that I’ve adopted here, a good job, beautiful nature, and more often my response ends on the topic of Icelandic women. In my eyes the female spirit in Iceland encompasses strength and community. This strength has served as an inspiration in my life as an immigrant in this new land I now call my home.

A catalogue will accompany the exhibition, Myth of a Woman, with a preface by Inga Lára Baldvinsdóttir, Museum Exhibitions Director; a foreword by Icelandic poet, Ingunn Snжdal; an introduction by Kat Kiernan, Director, Panopticon Gallery; and an essay by Agnieszka Sosnowska. 31 duo-tone images, 9.5 x 11,” 41 pages, soft cover (Fall, 2019).

Agnieszka Sosnowska is represented in the U.S. by Panopticon Gallery