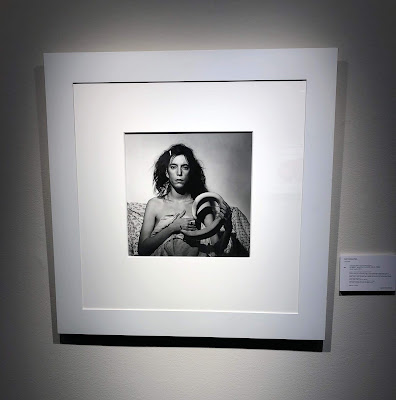 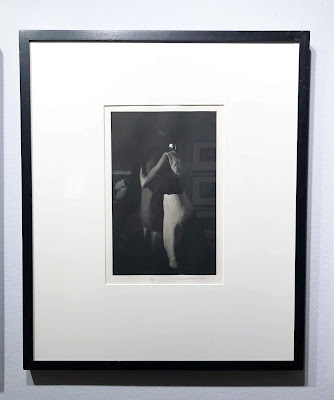 from a Portfolio of Twelve Photogravures
by Roy DeCarava, 1956 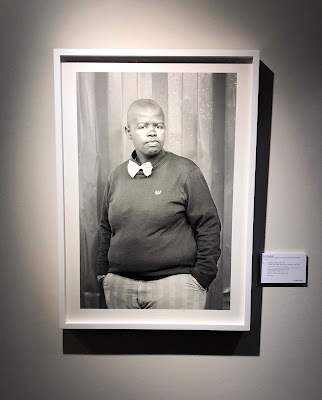 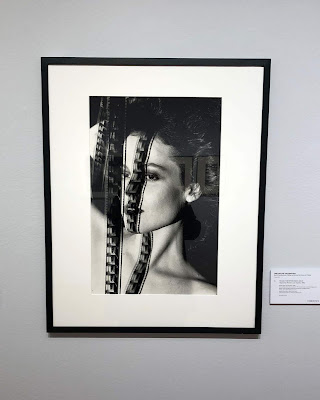 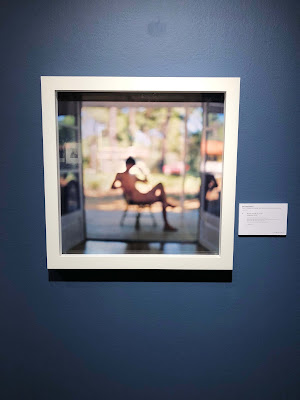 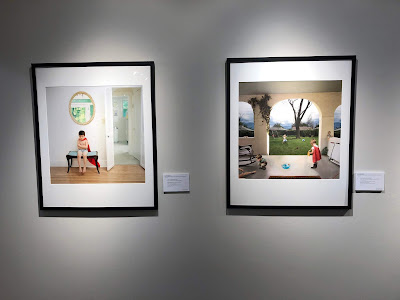 Time Out and Before the Storm from Domestic Vacations, 2005
Photographs by Julie Blackmon 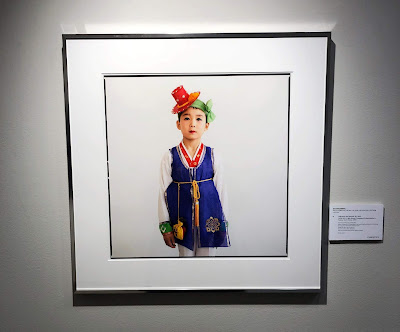 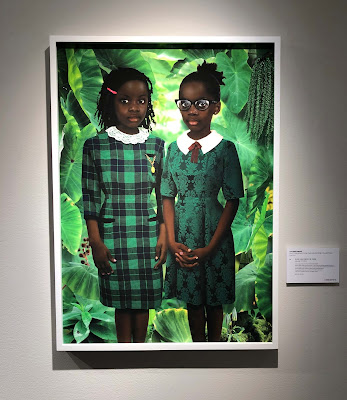 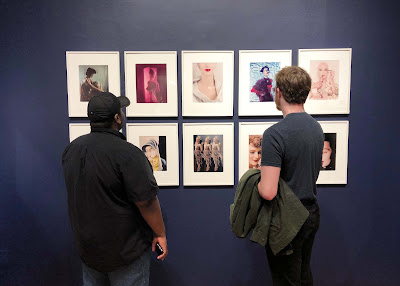 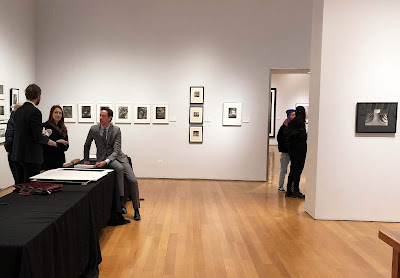 Darius Himes, International Head of Photographs at Christie’s
working with clients at the Auction Preview, March 29, 2019 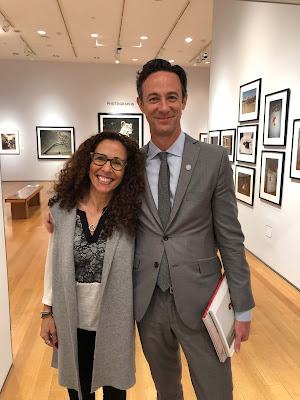 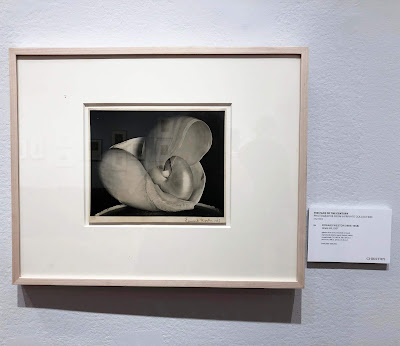 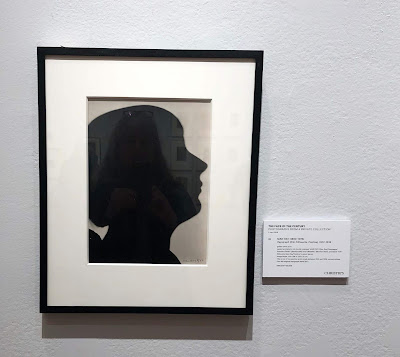 If you love photography, do not miss Christie’s Photography Auction Preview! It is absolutely magical … over 300 photographs span the history of photography from salt prints to the most contemporary images and glorious prints from 3 Collections!

Daydreaming:
Photographs from the Goldstein Collection

The Face of the Century:
Photographs from a Private Collection 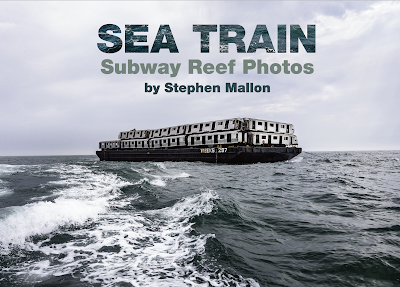 Mallon learned of the project in 2008, and spent the next two years documenting the last group of stainless steel subway cars along their journey to a new life on the ocean floor. His images follow the cars as they are cleaned and prepped by crews at New York City Transit’s 207th Street Overhaul Shop, following rigorous protocols approved by the U.S. Environmental Protection Agency, then moved onto barges in the Harlem River, and deployed using GPS off the coasts of Maryland, Delaware, Virginia, and South Carolina.

The subway car reefing program not only spurred the creation of miles of artificial reefs along the eastern seaboard from New Jersey to Georgia, it also helped the agency avoid $30 in disposal costs. The program spurred economic growth in coastal communities by successfully establishing robust underwater environments for divers and anglers. But its greatest impact affects marine life itself, benefiting different life stages for a wide variety of aquatic species, working to prevent over-fishing, and providing a broader habitat for spawning and growing fish populations.

On Earth Day 2010, the subway reefing project came to a close, having placed 2,580 obsolete subway cars on ocean reef sites from as close as 54 nautical miles off the coast of New Jersey to as far away as 742 nautical miles in Georgia’s coastal waters. While the program proved cost-effective for decommissioning large fleets all at once, it may not be as efficient going forward given New York City Transit’s current standard of decommissioning only a few cars at a time.

The New York Transit Museum Gallery
at Grand Central Terminal
Monday - Friday, 8am to 8pm
Saturday - Sunday, 10am to 7pm
Free to the public year-round. 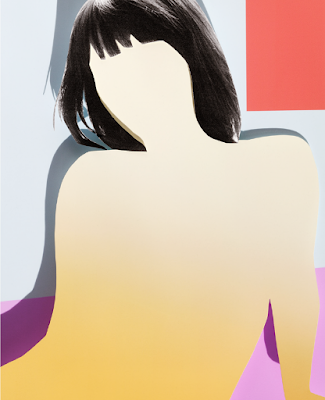 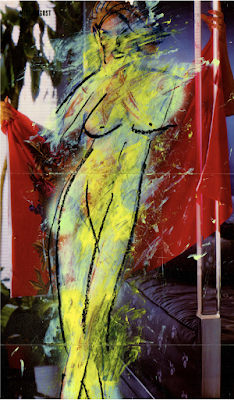 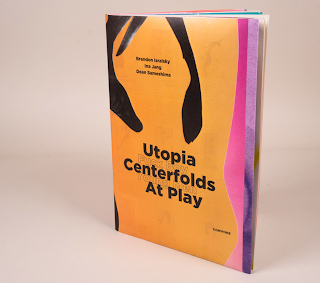 Join School of Visual Arts BFA Photo and Video Chair Joseph Maida in conversation with alumni Brandon Isralsky (2013) and Ina Jang (2010) to discuss their trajectories since graduating from SVA including their new book Utopia Centerfolds at Play (convoke.nyc). This publication pairs Isralsky and Jang with Berlin-based artist, Dean Sameshima, to constellate overlapping visual explorations of censorship, ephemera, and sexuality across gender and social spectrums. A reception and book signing will follow. 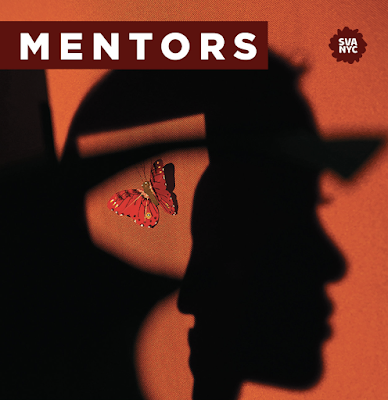