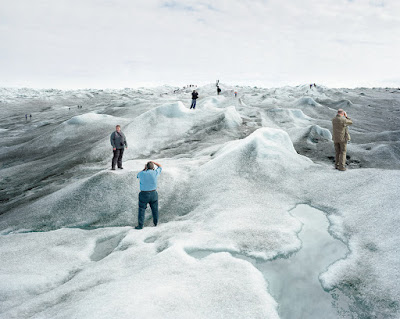 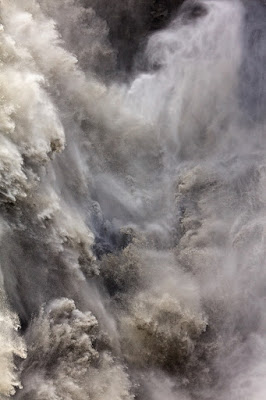 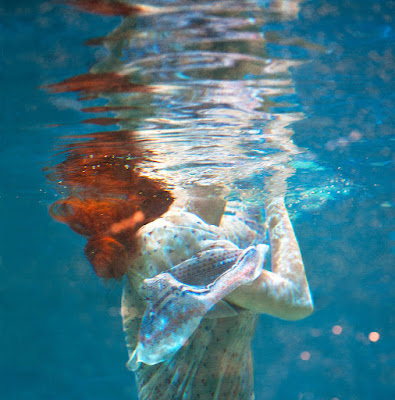 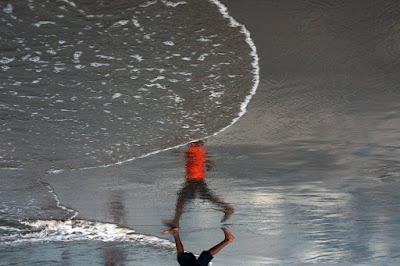 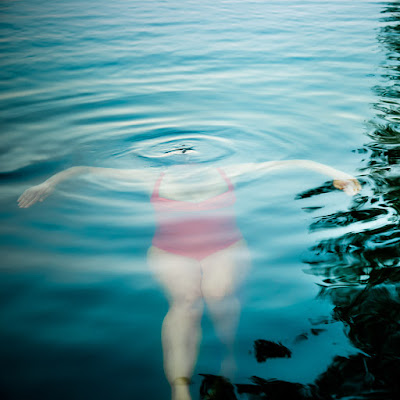 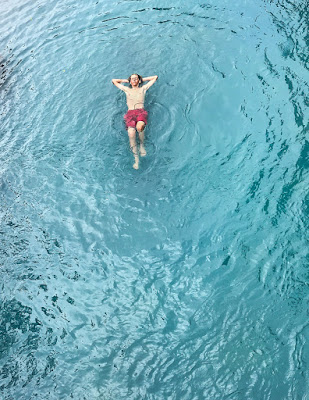 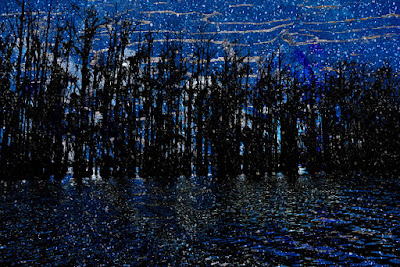 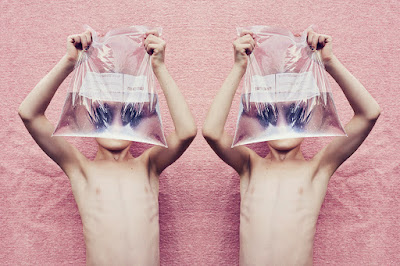 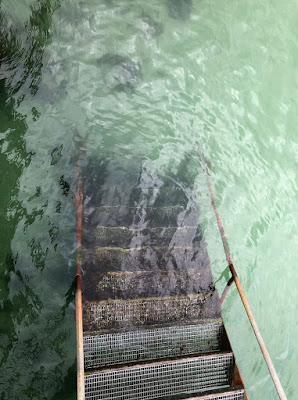 Seventy percent of the world's surface is covered by water. It shimmers, it soothes, it heals, it brings joy. It can be devastating in its destructive force, and equally devastating by its absence. How fortunate we are to be able to travel to places where clean water is still abundant that we can swim and play, document and create art, in and around it. It is easy to take for granted, considering it may soon be our most expensive commodity. The magic of the submitted images ranged from the very realistic, documenting the fragility of our disappearing glaciers, to the mysterious, focusing on the beauty and perfection of even the smallest precious drop.

The Juror's Award "Point 660, 2, 08,2008” goes to Olaf Otto Becker, who photographed the measuring station Swiss Camp, Greenland, where glaciologists and climate researchers work on predicting the planet's future. "Point 660, 2, 08,2008” is a formidable landscape and popular tourist spot where taking photographs of one another may soon be over. In one hundred years Becker’s photographs may be all that's left to view of this extraordinary world.

The Director's Award goes to Lynn Savarese and her black and white image "Rage" at Fossar: Icelandic Falls. Lynn has photographed some of the world’s more colossal waterfalls, this one being one of Iceland’s tallest.

View the entire Gallery + Online Gallery exhibition here. Thank you to all who entered.  — Elizabeth Avedon

Many images are available for purchase!
Inquire: photos@photoplacegallery.com 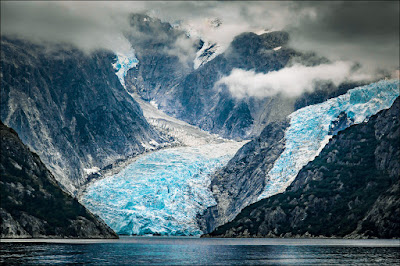 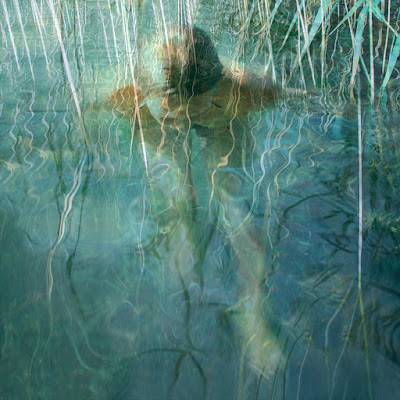 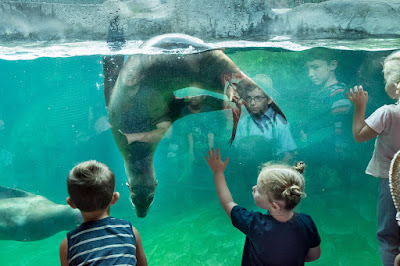 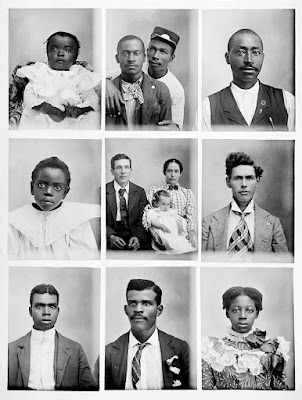 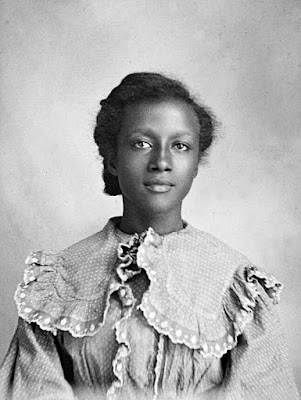 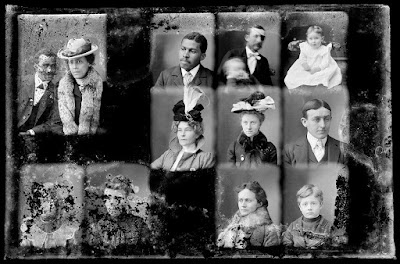 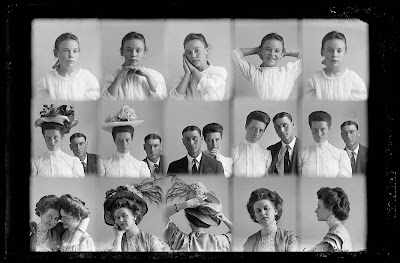 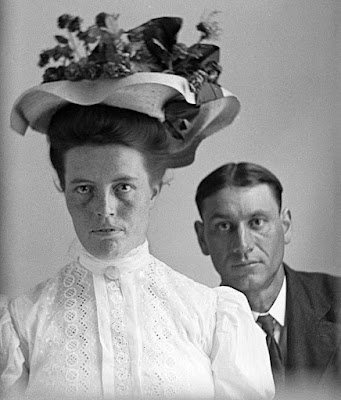 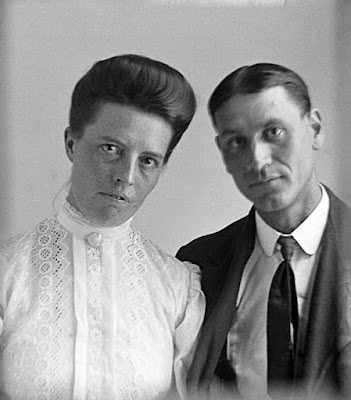 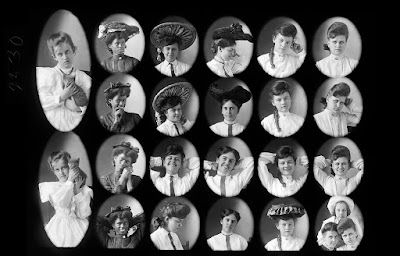