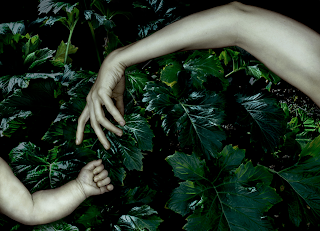 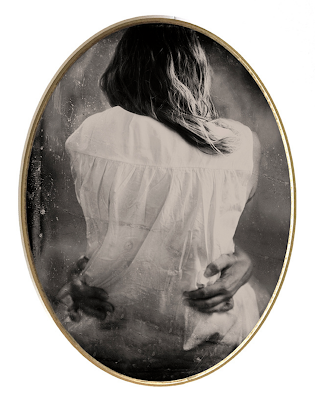 "The scholarship is open to photographers who have produced individual works of photography and/or are in the process of producing bodies of work. We are looking for candidates who are serious about photography, whose potential is emerging and whose photography will benefit from this scholarship. Candidates can be currently enrolled in a photography degree program if in their graduating year.  There is no age limit. There are no residency requirements. There is no application fee.

Photographers without gallery representation who have not exhibited solo in a commercial gallery, academic gallery (except for thesis shows), galleries in organizations like the Griffin Museum, Houston Center for Photography, Center for Fine Art Photography etc. or a museum setting or have not received significant (over $3000) grant funding are eligible (coffee shop, community gallery, library, academic thesis exhibitions, etc. are eligible exhibition settings). Past awardees of the Chervinsky Scholarship, paid employees of the Griffin Museum or their immediate families, Griffin Museum board members and jurors’ immediate families and those immediate families of Griffin board members or jurors’ paid employees are not eligible. 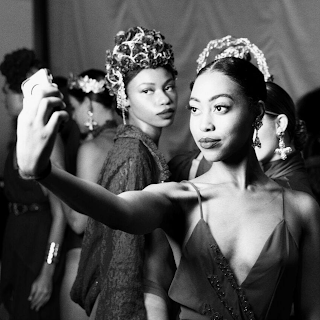 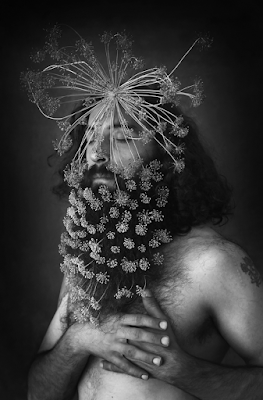 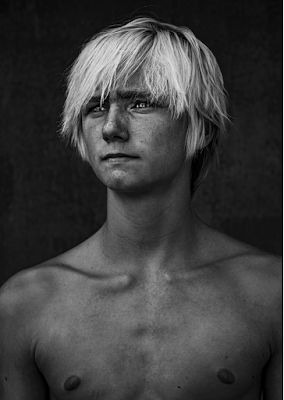 LensCulture Black + White Photography Awards: The aim is to uncover photographers from diverse backgrounds and experience levels, and connect them with global audiences and career-changing opportunities. LensCulture is on a mission to discover the most imaginative, talented, creative photographers out there, regardless of location, age, background or experience level. Check out the panel of international jurists, and cash awards and opportunities. Free entry available for single-image submissions. Deadline Oct.21, 2020. 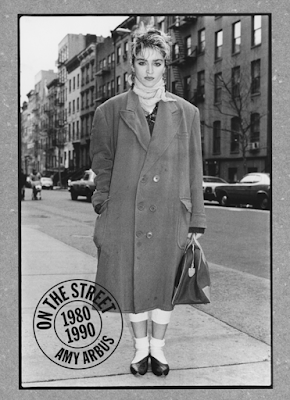 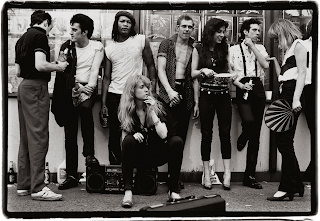 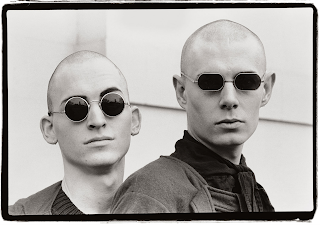 "In 1980 when I started working for The Village Voice I didn’t think of myself as an artist, in part, because I was working for a newspaper. I also didn’t consider myself a journalist because I wasn’t covering the news. I was making photographic portraits for a style page called, “On the Street.” My page ran every six weeks with the tagline, “There are eight million fashions in the Naked City and Amy Arbus is going to photograph all of them… a few at a time.” It felt like a tremendous undertaking. After making these images for ten years, I realized that what I had created was a chronicle of a seminal time in New York City’s history."

EA: At what age did you begin to seriously take up photography?

Amy Arbus: After studying flute and saxophone at Berklee College of Music in Boston for two years, I broke my two front teeth. It was a blessing in disguise because the minute I started photographing, I knew it was right for me.

EA: What did you imagine you would do before you became serious about photography?

I wanted to play bebop jazz music like Eric Dolphy and Charlie Parker.

EA: How many years did you work at the The Village Voice? Were all of these taken for Voice?

Amy Arbus: Over the course of ten years I made thousands of photographs for the Village Voice and roughly 500 were published.

EA: What was the best location to scout people; how did you go about finding them?

Amy Arbus: I spent about a week photographing each month for a page of photos. I went to several neighborhoods but the East and West Villages were the most promising places to find people who had invented their own style.

EA: Did you exhibit those photos?

Amy Arbus: I had an exhibition at The Mudd Club after working at The Voice for three years. Included in this exhibit are prints I made for that show: Ann Magnuson, Anna Sui, Moroccan pants, Katy K & John Sex, and Joey Arias.

EA: Do you still observe people on the street as potential portraits?

Amy Arbus: I always see people on the street, at restaurants, parties or openings that I want to photograph. Lately I’ve been asking them to pose for a tintype portrait, which is a wet plate collodion process that was used during the Civil War. I think the photographs make one look like their own ancestor.

EA: Your vintage work appears to be in such contrast from your more recent series, “After Images,” an homage to classic painting masters such as Picasso, Modigliani, and Cezanne. Can you explain the bridge between them, if any?

Amy Arbus: My work has always been about style as an expression of personality, but each series is technically very different. In doing the work I find a photographic style which feels in keeping with the subject matter.

The “On the Street” series is very raw and rough edged, but deceptively organized. The prostitutes are literally and figuratively moving, romantic, poetic, and grainy. The nudists are intended to look like snapshots that are not composed.

The babies from my book, “The “Inconvenience of Being Born,” have all the elements of the last three, but the subjects and the photographs are even more wild and out of control.

“The Fourth Wall” was quite a departure. For that book, I took actors in character, in costume and make-up out of the context of their plays. The photographs are strong, deliberate and emotional.  I scouted the locations and used portable studio lighting.

My last book, “After Images,” was produced with a crew which included two lighting technicians, a painter, a make-up artist, a stylist, hand-painted backdrops and many actors, models and dancers. The photographs are surreal in that they look like paintings except for the eyes which look very real.

The last two projects are my most photographically sophisticated work to date.

EA: Who were your most influential photography mentors or teachers?

Amy Arbus: I studied with Larry Fink and Sylvia Plachy whose work I adore, but when I took a Master Class with Richard Avedon it changed my life. He gave me the license and the responsibility to become an artist and create something new to contribute to the medium. It is the gift that keeps on giving and the reason I am so committed to teaching. 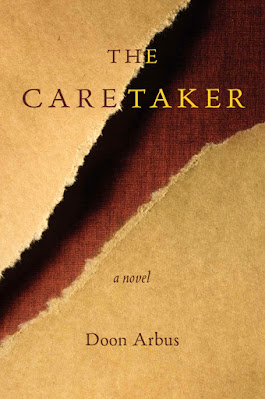 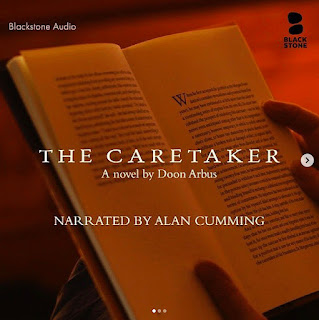 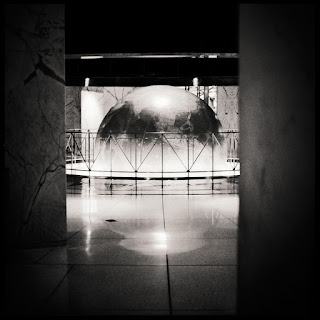 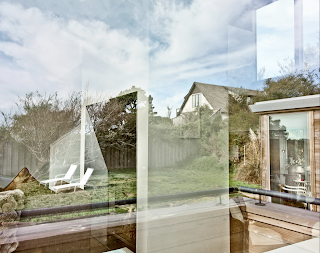 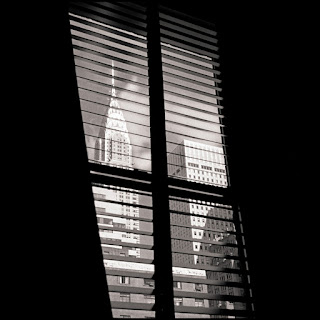 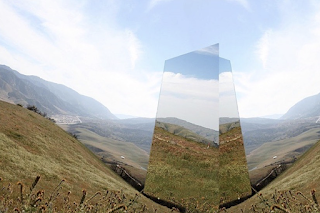 San Andreas Fault © Ellen Jantzen⁠
CALL TO ENTER
PORTALS: Windows, Mirrors, and Doors
Juror: Elizabeth Avedon⁠
A 'portal' can be an architectural feature (gate, window, doorway, mirror, tunnel) that frames or isolates or adds dimension to an image. In a fictional sense, a portal can become a magical doorway through time and space. Alone or in combination, they hold unlimited creative possibilities for photographers. For this exhibit, we're looking for images that use these devices in intriguing ways. ⁠
PORTALS
Deadline to Enter: October 5, 2020⁠
PhotoPlace Exhibition: Nov 26 – Dec 26, 2020⁠
PhotoPlace Gallery
Middlebury, VT
Posted by elizabeth avedon No comments: