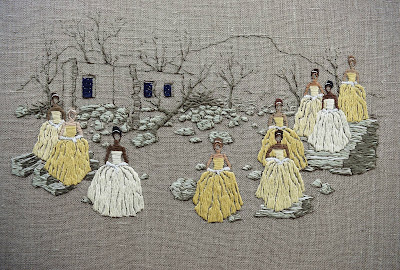 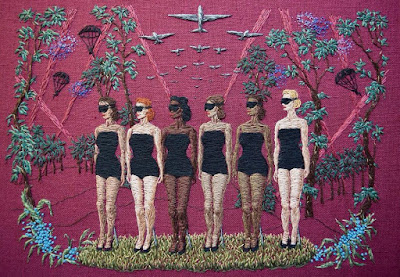 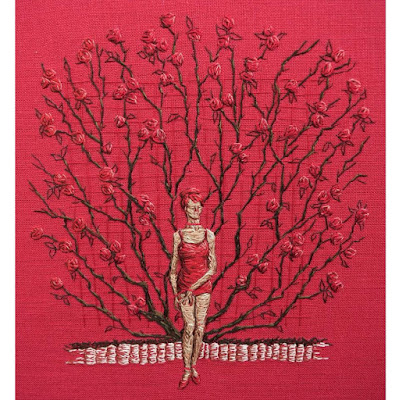 "Decidedly small in scale, the scenes are densely embroidered into compressed compositions. While the work acknowledges the luster and lineage inherent in needlework, I use thread as a sketching tool in order to simultaneously honor and undermine this tradition. Beauty parallels melancholy, as conventional stitches acquiesce to the fragile and expressive.” – michellekingdom.com

Also at showing at Foley Gallery 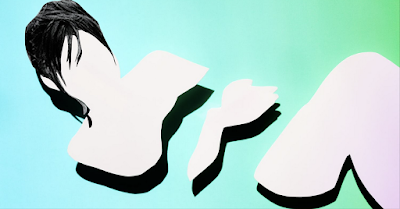 "The sea is magical to me. That is something I became aware of at an extremely early age when my older brother and I started to swim in the ocean where, during the summer in Haiti, we would spend countless hours of absolute delight. These memories have nourished and sustained me somehow. By the sea I can regain my balance, by the sea I can think clearer, by the sea I can create, and by the sea I can be a child again without care what others may think." – Leslie Jean-Bart 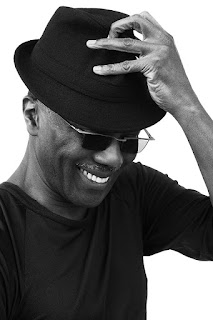 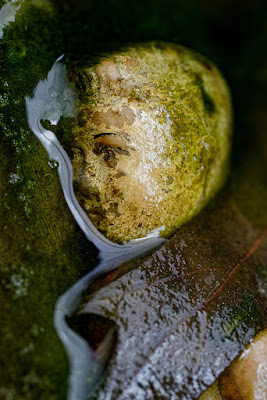 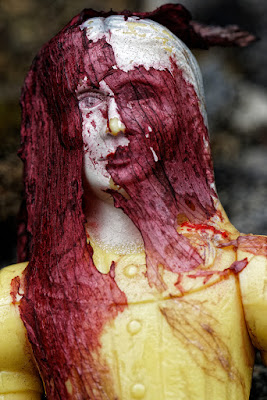 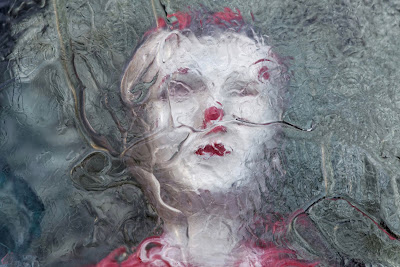 One of my favorite Susan Keiser series is Barbaric Glass. "I grew up in a house of secrets. From the outside, it was an ordinary white-picketed colonial on a dead-end street. But past the eagle doorknocker, the only constant was that what happened within was private, never to be verbalized much less shared. Homes are supposed to be sanctuaries, but there was no safety there." Read more here 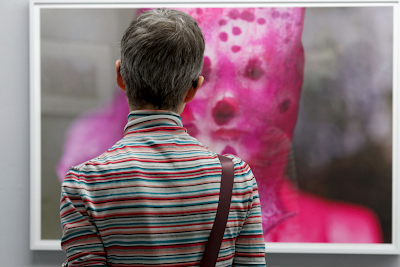 A River Made of Time and Memory
© Susan Keiser 2018


Susan Keiser is the recipient of a National Endowment for the Arts grant, she was a resident teaching artist at the Lincoln Center Institute, New York, NY; curated a collection of handmade paper art for The Neurosciences Institute, La Jolla, CA; and was selected for the viewing program and Artist Registry of The Drawing Center, New York, NY. She has created site-specific installations commissioned by public and private institutions. As Senior Editor at Oxford University Press, she was responsible for establishing their academic and scholarly journals program in the United States, acquiring titles in fields ranging from fine art to cultural studies and from neuroscience to Holocaust studies. Read more here 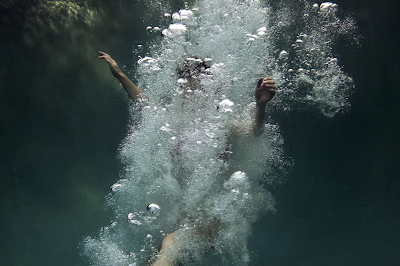