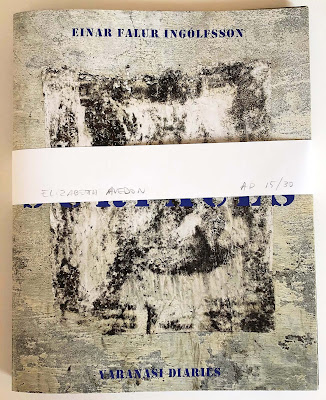 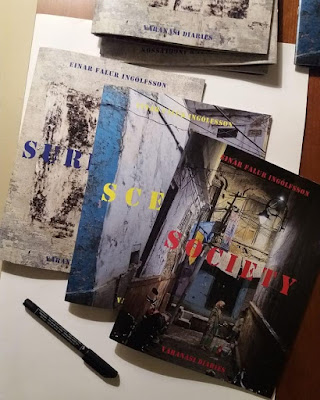 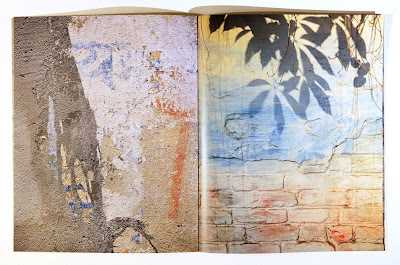 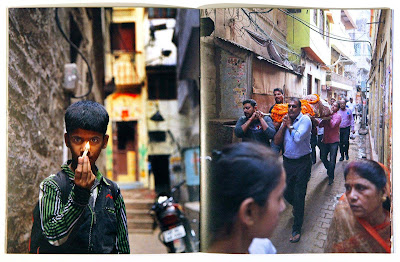 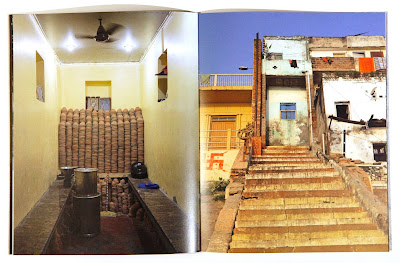 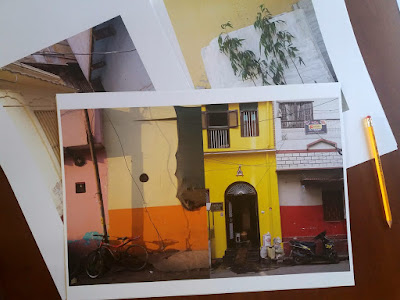 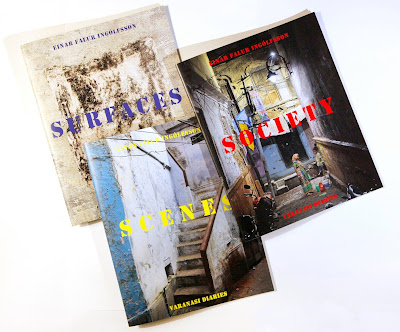 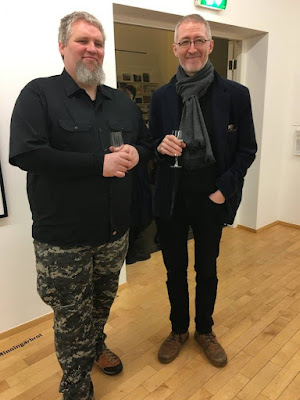 I first met photographer Einar Falur Ingólfsson as a fellow reviewer for the Landskrona Photo Festival Portfolio Reviews in Sweden. The following year he invited me to be a reviewer at the Icelandic Photography Festival in Reykjavic. Through Ingólfsson, and his students, I've gotten to know many Icelandic photographers and curators I'll write more about in the near future.
Posted by elizabeth avedon No comments: