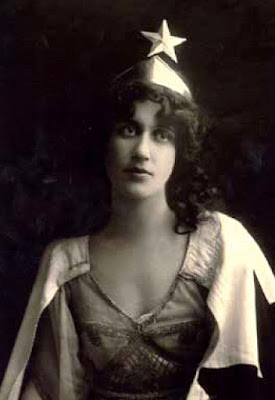 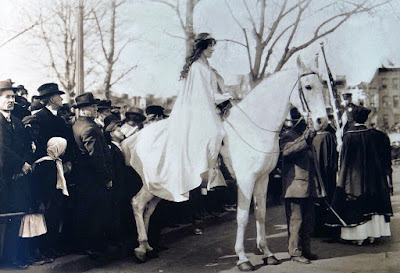 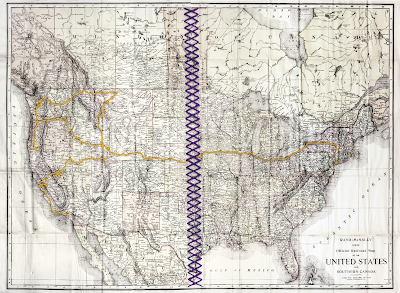 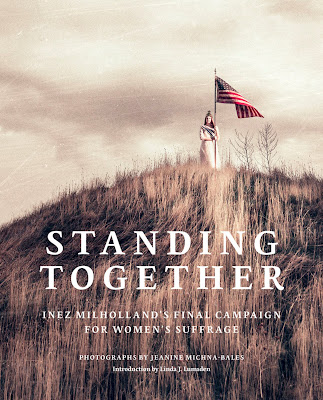 In 1916, Inez Milholland Boissevain (1886–1916) embarked on a grueling campaign across the Western U.S. on behalf of The National Women's Party appealing for Women's Suffrage ahead of the 1916 Presidential election.

The 30-year-old suffragist delivered some 50 speeches to standing-room-only crowds in eight states in 21 states. She battled chronic illness and died a month after her last speech in Los Angeles.

Her final public words were, "Mr. President, how long must this go on, no liberty?"

Through her photographs, combining dramatic landscapes and historical reenactments of important vignettes of Milholland on her journey, Jeanine Michna-Bales captures a glimpse of the monumental effort required to pass the 19th Amendment.