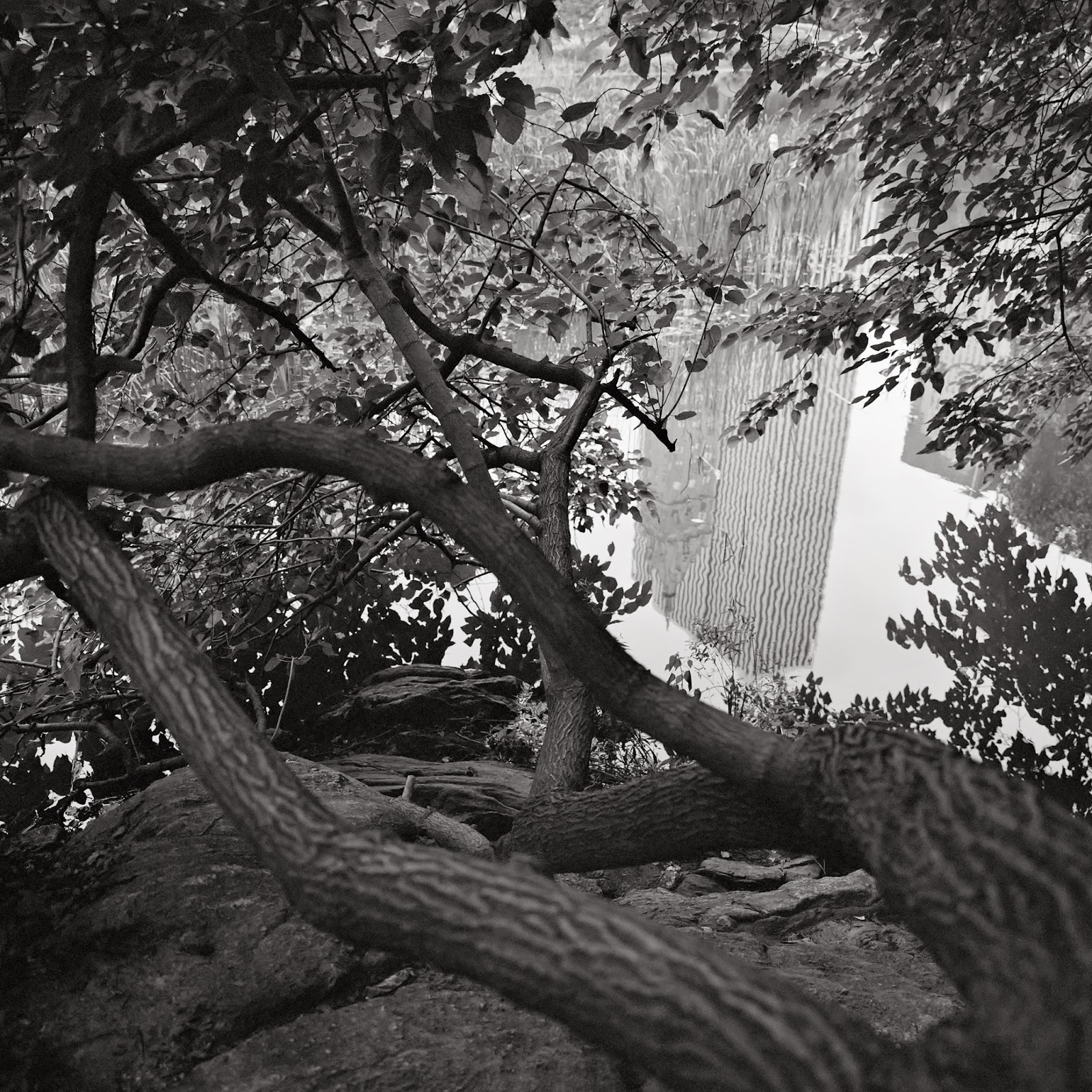 "One photograph stuck with me the most (This Park #31). There was something about the way the branches coexists with the building’s reflection.  There was a harmony between the built and the natural that I hadn’t expected to see in New York. I became very aware, and very sensitized to the architecture that lives on the periphery of the park.  And scale—the extreme differences between the buildings and us...." read more here 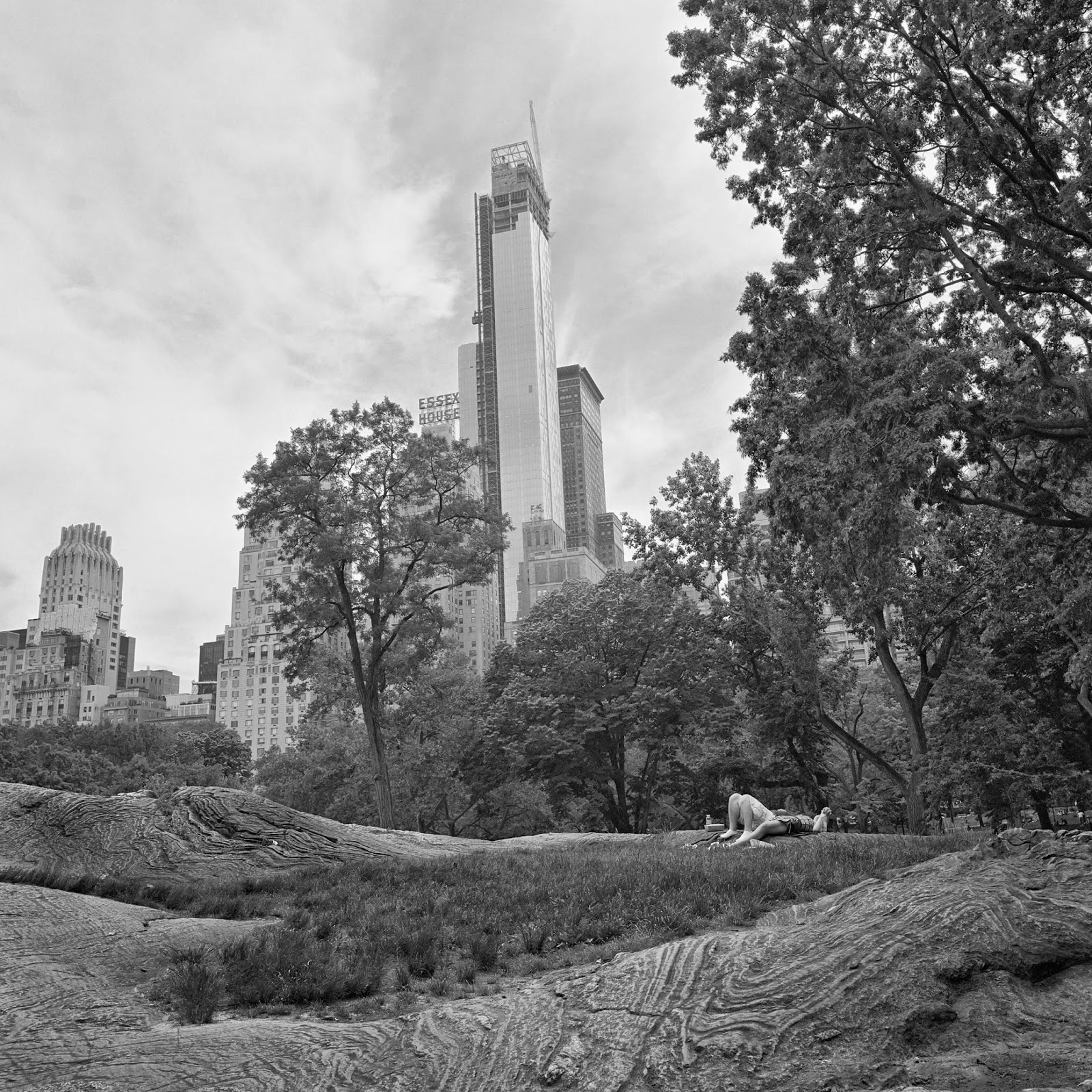 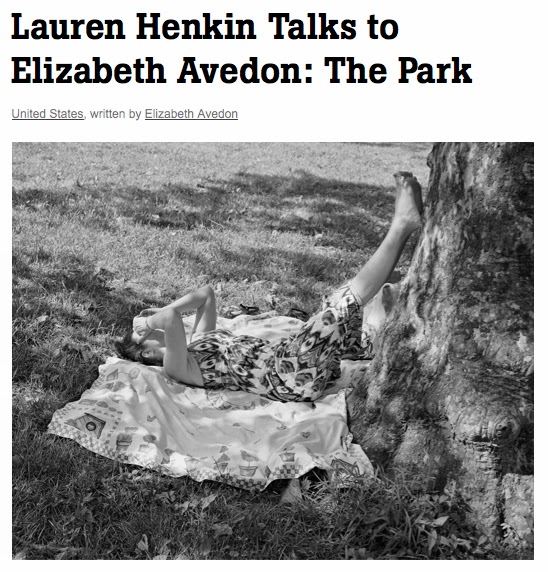 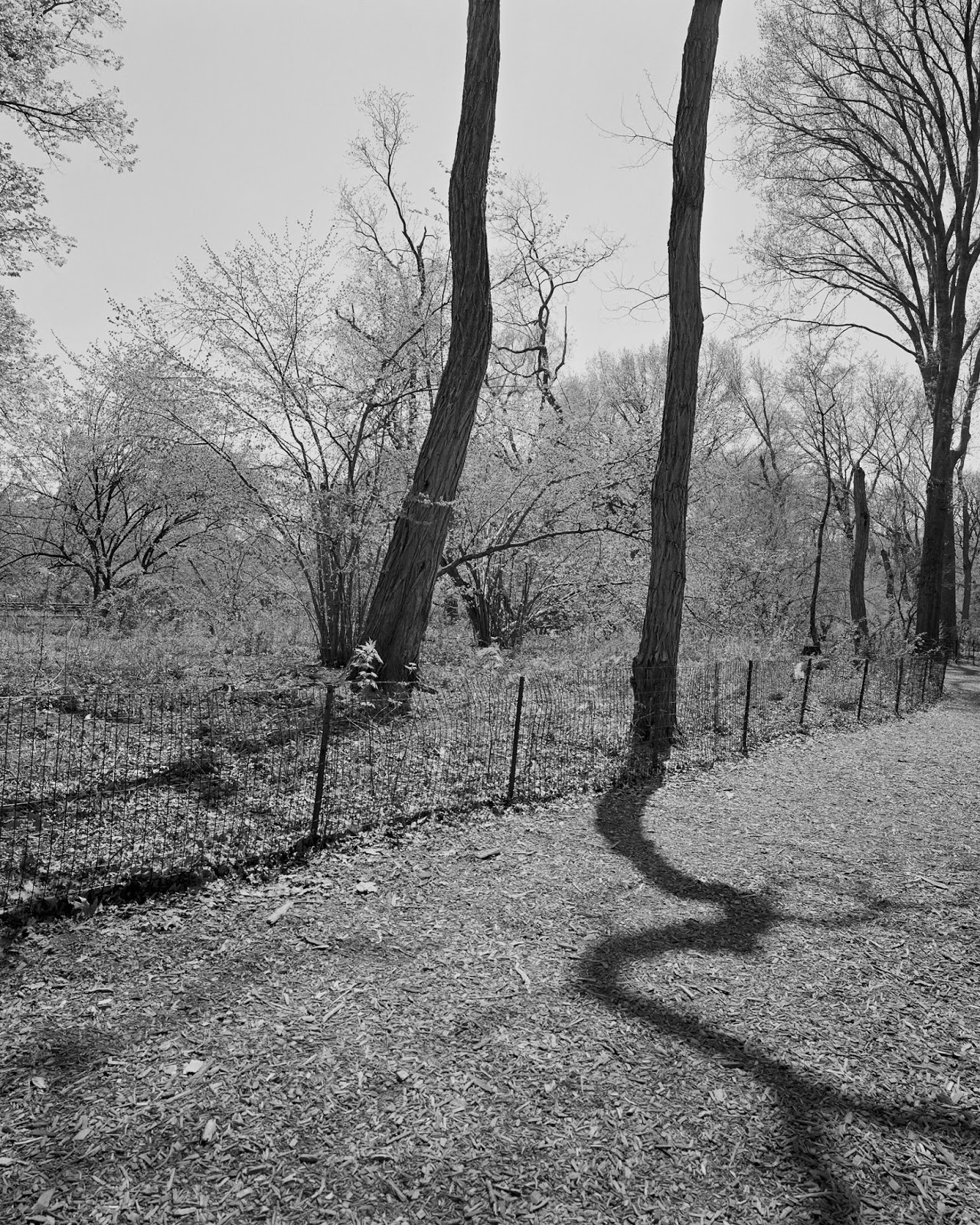 i really like the vision that this artist sees