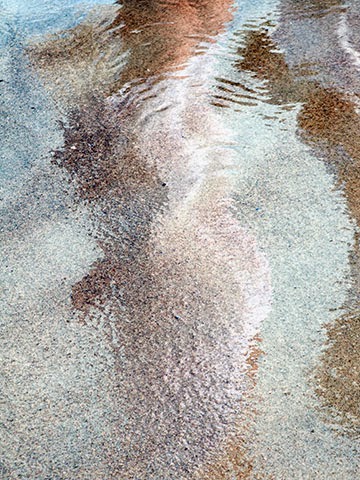 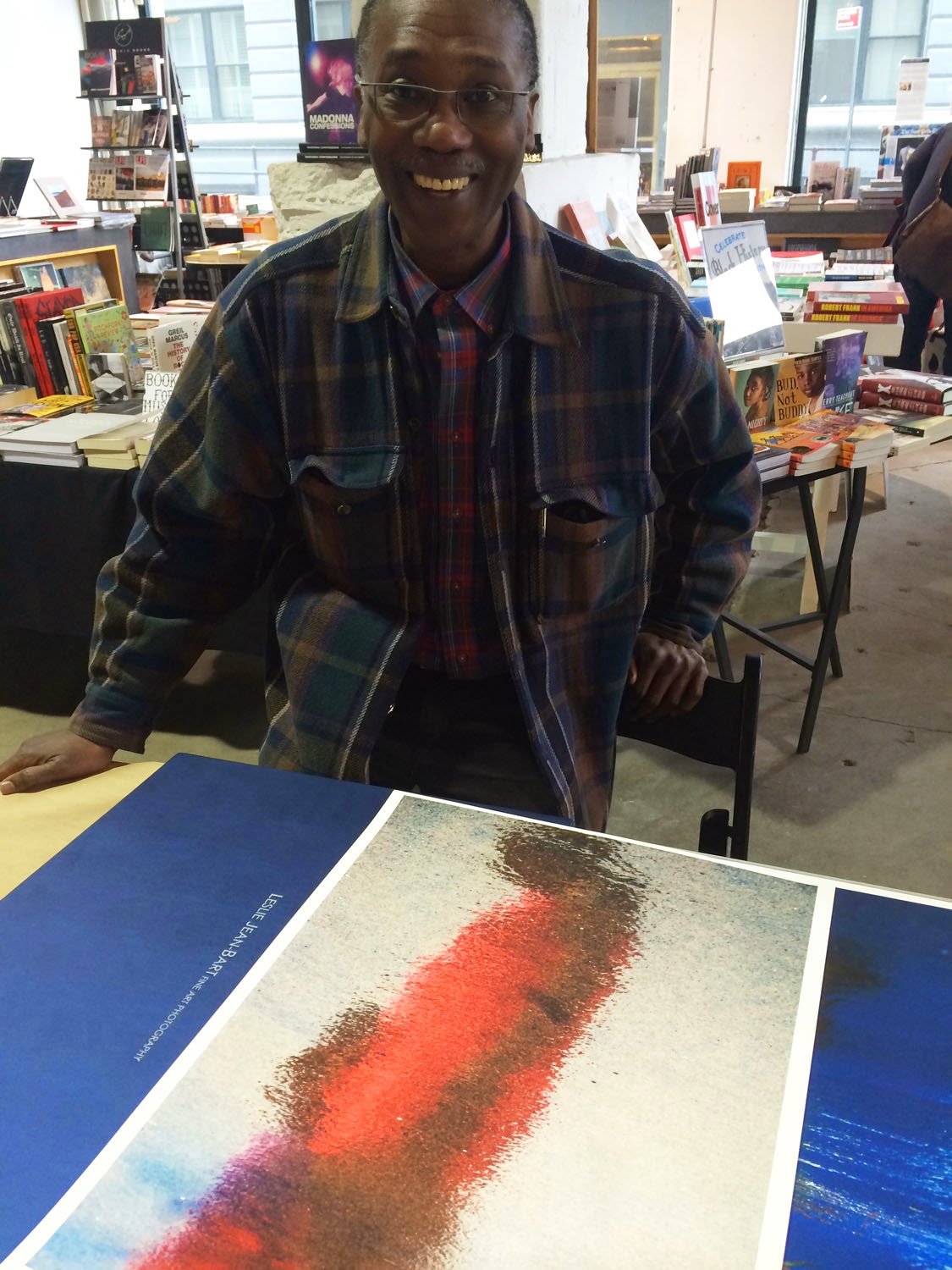 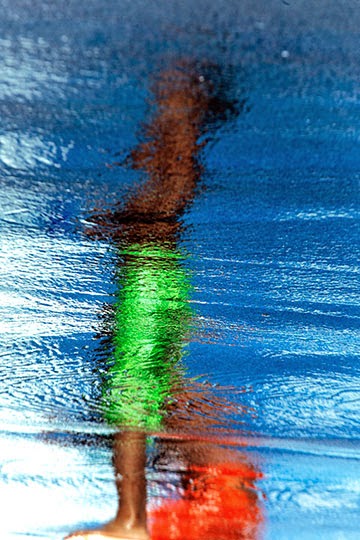 "The tide and sand constantly moving while merging with all the different disparate elements on their path, ever changing to create what’s to be in the instant. These images were created during that fraction of space and time. It is a dance between the reality within these defined boundaries and the constant filtering of these occurrences by the imagination. The aim is to interpret the reality presented on the spot and in doing so challenge the imagination. This aim is extended as an invitation as well to the viewers, to be part of the process and create the opportunity to make the image their own. The hope is to have an ongoing process that’s alive." – Leslie Jean-Bart

Born in 1954 in Haiti, Leslie Jean-Bart received a BA in American History in 1976 as well as a Master degree in Journalism in 1977 from Columbia University. He traveled to various part of the world as a freelance and commercial photographer for over 25 years winning awards for various books and cover arts he has contributed to.  But his formal education in the arts took place at Sotheby’s and Christies where he had full access to all media of arts and took complete advantage of that exposure to learn during the combined eight years he worked at both places as a photographer.