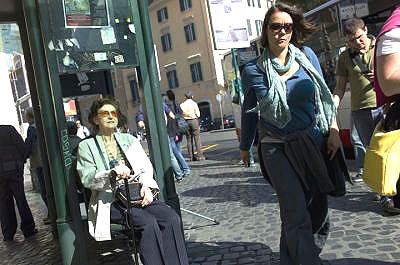 I know of his works and they are just amazing. I so want lessons in the digital world of photography!

Ya'll have a most wonderfully blessed day!!!

I attended one of his class critiques at Yale many years ago. He is an amazing critic.

Its great to see Tod's recent work. Thanks for the post.