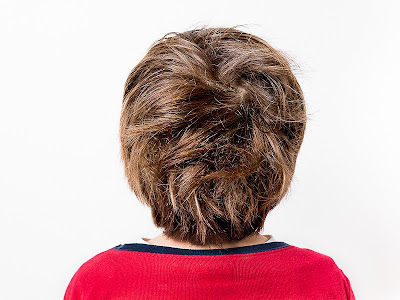 Borrok is a "fine artist and photographer living in Brooklyn NY. Born in NYC, raised in Florida, Borrok was trained as an Architect at the University of Florida. In 2012 he received his Masters of Professional Studies in Digital Photography from The School of Visual Arts, where he received The Paula Rhodes Memorial Award, highest honors, in recognition of exceptional work amongst Masterʼs candidates. His career started in the early 90ʼs as sculptor amongst the thriving art community and social scene of the Lower East side and Williamsburg." 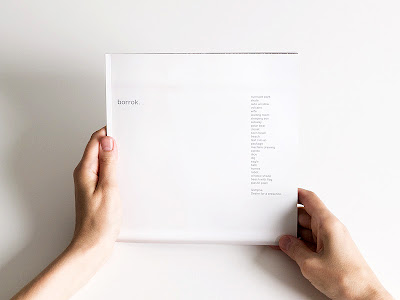 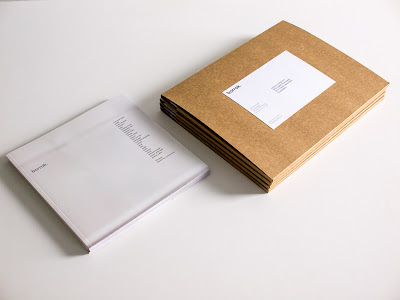 Glimpse. Desire for a presence.
--
Glimpse is a meditation on the fragmentary nature of presence and the collision between external reality and the internal space of memory, daydreams, and the subconscious. The mundane, rote engagement, daily landscapes and moments of seemingly little import provide a vacancy and spaciousness allowing for psychological drifts into a presence of greater resonance. This body of work illuminates and in turn embraces these interstitial moments that make up the majority of ones life.

Glimpse considers how to describe this obfuscated reality. The images serve as keepsakes of a desire for presence within the poignant normalcy of life's in-betweens. Glimpse will be on exhibition in “un/common skin” curated by Michael Foley in Fall of 2012 at the SVA Gallery in New York City. 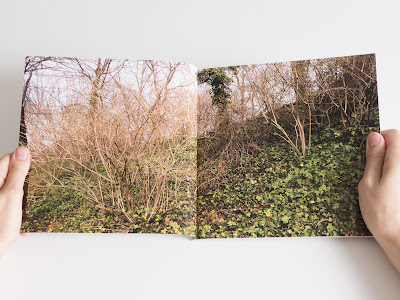 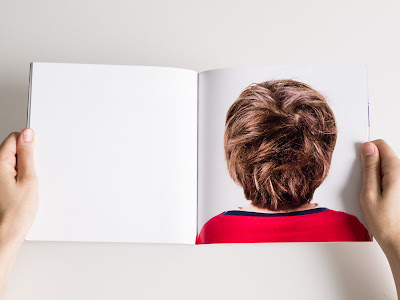