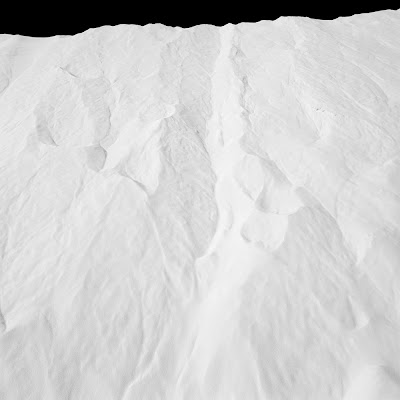 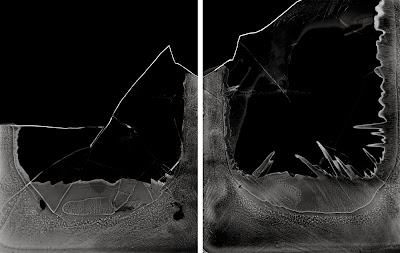 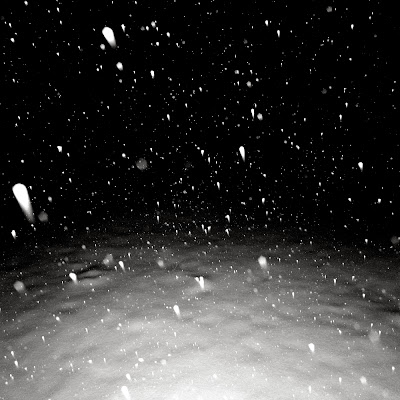 “I see winter everywhere, in every environment, in every season and categorize it by pattern, shape, and line rather than merely by substance”– Paula McCartney

A Field Guide to Snow and Ice is a sophisticated set of photographs, continuing Paula McCartney’s visual exploration of truth and fabrication in the photographic image and natural world. The 29 artworks that make up the exhibit at KLOMPCHING GALLERY, are a sequential installation of modestly-sized photographs, interweaving natural elements and constructed environments—we see snowfalls, frozen waterfalls, stalagmites and snowdrifts.

McCartney’s representation of abstracted elements, reveal a nuanced ambiguity of scale and substance, causing what has been photographed, to transcend its origin. This is not an exhibition to take for granted, but one to explore carefully, particularly its use of a collapse between the creative and scientific languages.

Paula McCartney gained an MFA in Photography from the San Francisco Art Institute in California (2002). She has been the recipient of several awards including a 2013-2014 MCP/McKnight Artist Fellowship. McCartney’s photographs have been widely exhibited and her work is held in the collections of the Deutsche Bank, Walker Art Center, MOMA and Yale University amongst others. Accompanying the exhibition is On Thin Ice, In A Blizzard—a limited edition artist book, featuring a selection of photographs from A Field Guide to Snow and Ice. (Text: courtesy of Klompching Gallery)
Posted by elizabeth avedon