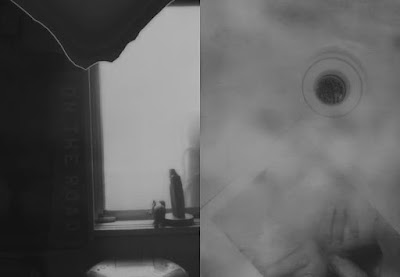 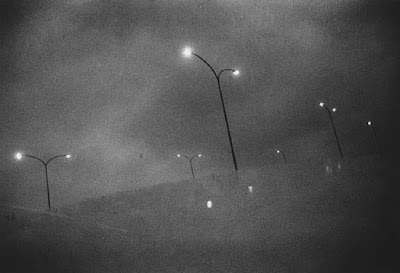 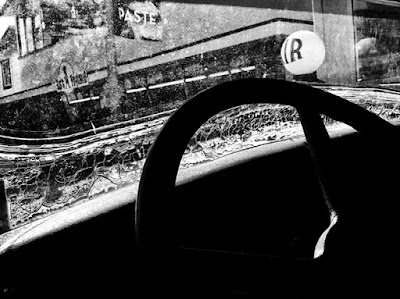 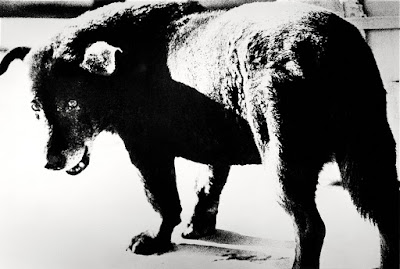 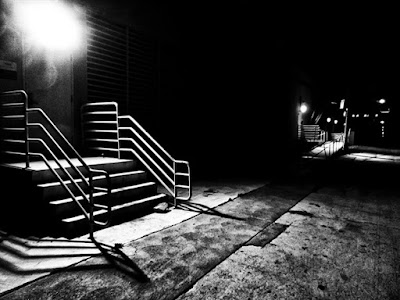 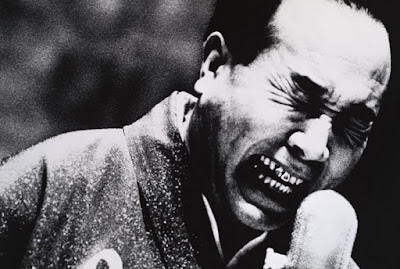 Detroit entries submission question? Size and DPI is mentioned but not format, Jpeg or Tiff?

Roy Feldman: Send jpeg/s for submission/s. We'll check with the selected artists before printing to make sure we have the right file type/profile.

Trying to submit as it is still the 26th Deadline...the slideshow portal and submission guidelines are not working even though I paid the $30 fee. Any help?
Thanks in Advance.

The deadline is extended for two more days and I am trying to get to the detail page (link above) but its not showing anymore so please inform the Size and the DPI because I do have the Slideroom page just need to upload the images according to the specifications that I am unaware of.

DETROIT CENTER FOR CONTEMPORARY PHOTOGRAPHY
Please email us at info@detroitccp.org and we will make sure that you are properly directed to the SlideRoom program page. We don't want anyone to be left out!

Glitches submitting to SlideRoom seem to be worked out.