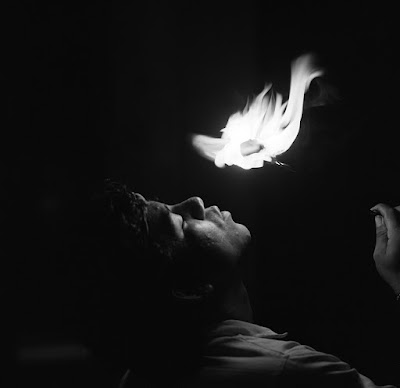 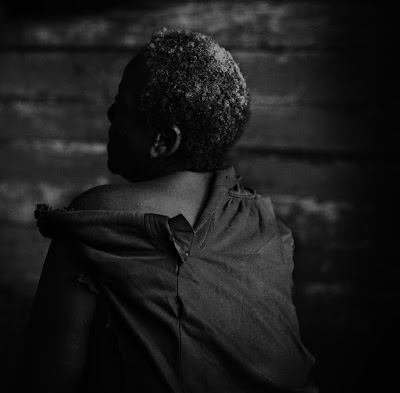 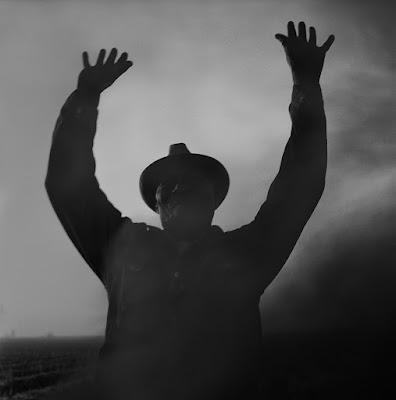 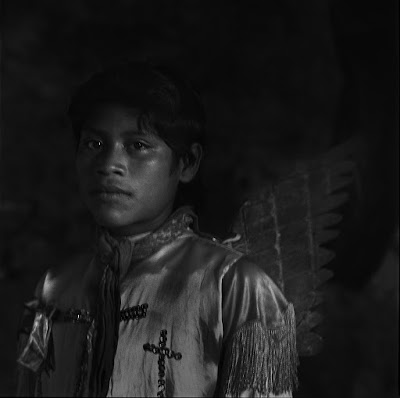 Debbie Fleming Caffery grew up along the Bayou Teche in southwest Louisiana and still lives in the area. Early on in her career, she was inspired by the work of Dorothea Lange and many of the artists working within the FSA and Federal Arts Project of the WPA during the Depression. Like these forbears, she is interested in telling stories with her pictures, but unlike those earlier photographers, her work is as much artful as it is documentary. Her rich, and dramatic prints are the result of the deep relationships with the people and places she photographs, a visual corollary to the reverence she has for her subjects.

Caffery has photographed the sugarcane industry and its community in Louisiana since the late 1970s. She has also photographed in rural villages in Mexico for many years, creating works that draw connections between those communities and the ones in Louisiana that were so familiar to her from her own upbringing. In 2005, Caffery was the recipient of a Guggenheim Fellowship for the work she made of women working in brothels in Mexico. In 2006, she received the Katrina Media Fellowship from the Open Society Foundations to continue to photograph the aftermath of Hurricane Katrina.

Recently Caffery received a commission from the High Museum in Atlanta for their Picturing the South photography initiative. Her monographs include: Carry Me Home (Smithsonian, 1990), The Shadows (Twin Palms Press, 2002) and Polly (Twin Palms Press, 2004), The Spirit + The Flesh (Radius Books, 2009) and Alphabet (Fall Line Press, 2015).

This exhibition brings together two artists, Debbie Fleming Caffery and Machiel Botman, a key figure in Dutch photography, both masters of the gelatin silver print as a medium of self expression. The exhibition will open with a reception on Thursday April, 6th from 6 to 8 p.m. and run through Saturday June 3rd.