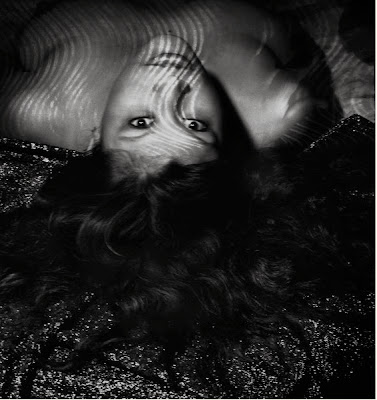 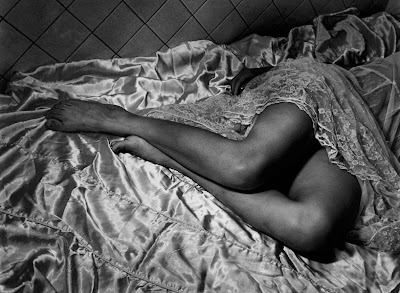 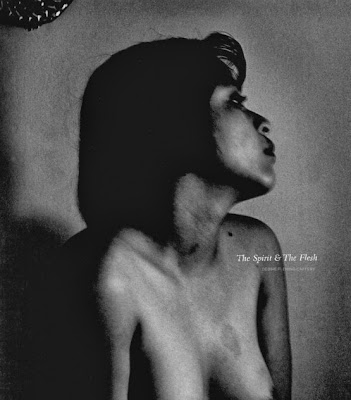 The Spirit and The Flesh
Photographs by Debbie Fleming Caffery

"Caffery wields a painterly use of light and dark in her depiction of the pain and turmoil that surrounds these women. She neither judges, nor makes a statement about them."
+ + +


DEBBIE FLEMING CAFFERY grew up along the Bayou Teche in southwest Louisiana. After graduating from the San Francisco Art Institute with a degree in Fine Art and an emphasis in Photography, she returned to Louisiana to document the sugarcane industry, the community, and her three children. In Mexico, Caffery was initially drawn to photographing the spiritual and religious traditions of the rural villages, which reminded her of the sugar cane communities she had grown up in.

For several years during the mid-1990s, Debbie Fleming Caffery spent time photographing in a small village in northeastern Mexico, living on the grounds of the local Catholic church, and using a tortilla shack as her studio. In Mexico, the church is the center of village life, and she became accustomed to the flow of life surrounding it, replete with celebrations of religious feasts and the mysteries and secrets of community life.


"Her photographic interest sharpened when she discovered a cantina that housed a brothel. The environment of the smoke-filled tortilla hut and the unpredictable happenings at the cantina became a central focus of her work. Of this period she has said, “I felt incredibly comfortable in a culture rich in celebrations of religious feasts, with strong, independent, highly emotional people, much like the people I grew up with in southwest Louisiana. Symbols of heaven and hell were dominant, both in the church environment as well as the cantina. The brothel brought new elements into my work: secrets, sensual needs, desire, and often unexpected love.” (Publisher Radius Books)

"The Spirit and The Flesh, published by Radius Books, balances the themes of grace and redemption, sin and forgiveness that Caffery encountered in Mexico and that held her in their sway. Her black-and-white photographs are themselves rich in contrast and unabashedly sensuous, deftly documenting the turbulent emotional landscape. Her wholehearted visual acuity suffuses the work, and represents an engagement with both the subject matter as well as a range of human emotion rarely seen in contemporary work."

Caffery’s work has been included in solo exhibitions at the Smithsonian Institution’s National Museum of American History, the Cleveland Museum of Art, the Museum of Photographic Arts in San Diego, Chicago’s Museum of Contemporary Photography, and the Gitterman Gallery, New York. Debbie has received numerous awards including a Guggenheim Fellowship (2005) for the work in this book; the first Lou Stoumen Prize (1996), and the Louisiana Governor’s Art Award (1990). Her work is included in the permanent collections of museums, including the Smithsonian Institution, Whitney Museum of American Art, the Museum of Modern Art, the Metropolitan Museum of Art, and the New Orleans Museum of Art. Debbie Fleming Caffery’s other monographs include: Carry Me Home (Smithsonian, 1990), The Shadows (Twin Palms Press, 2002) and Polly (Twin Palms Press, 2004). Caffery’s fourth major monograph, The Spirit & The Flesh (Radius Books, 2009), spans her entire body of work in Mexico and includes an essay by Carrie Springer, Senior Curatorial Assistant at the Whitney Museum of American Art.

Congratulations to Debbie on her New Yorker review for her exhibition at Gitterman Gallery in "Goings On About Town" by Vince Aletti.
Posted by elizabeth avedon

Elizabeth, if these photo-essays are previews of your coming book, I'm buying! What an elegant, classy job you've done on all these portraits and on a website I envy. It's wonderful to get to know your talents better. I'll keep reading!
Warm regards,
Jim Gavin