ELISABETH BIONDI | Beyond Words: Photography In The New Yorker 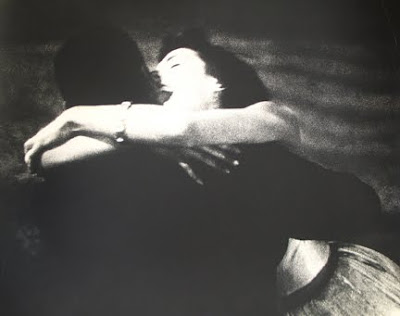 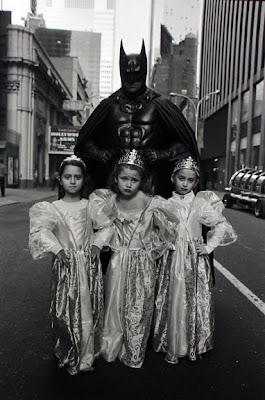 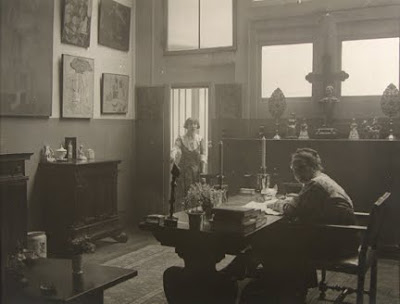 Gertrude Stein and Alice B. Toklas at home on the Rue de Fleurus, 1921
Photograph by Man Ray
CURATED BY ELISABETH BIONDI
"Beyond Words: Photography in The New Yorker"
HOWARD GREENBERG GALLERY

"The New Yorker Magazine began to publish photographs in 1992, under the editorial direction of Tina Brown. At that time, the only photographer the magazine employed was Richard Avedon. The first Avedon photograph that the magazine ran was his iconic 1963 portrait of Malcolm X. The exhibition opens with this photograph and from that, an enlightening, visual history of photography in the magazine ensues.

In 1996, Elisabeth Biondi arrived at The New Yorker with a mandate to expand the presence of photography in the magazine. She contracted a small group of photographers to shoot on a regular basis, employed numerous others on an occasional basis and drew from a multitude of esoteric, often historical sources to locate images that richly illustrate the magazine’s multi-faceted content. For fifteen years, Biondi presented photographs that heightened the experience of reading the articles for which the magazine has been respected, treasured and enjoyed.

Also present in the exhibition are portraits by Irving Penn, William Klein, Duane Michals, Harry Benson, Brigitte Lacombe, Ethan Levitas, and others. The exhibition includes powerful images by some of the boldest photo-journalists of our time: Thomas Dworzak’s work from Afghanistan, Benjamin Lowy’s from Iraq, Marcus Bleasdale’s from Darfur, Samantha Appleton’s from Lagos, Joao Pina’s from Brazil and Ami Vitale’s from Kashmir. The historical section of the exhibition includes rarely seen photographs from the former Soviet Union, the Time Life Archive, Martin Munkacsi, Robert Doisneau, Lord Snowdon, Alexander Liberman, and Horst P. Horst, among others.

The third section of the exhibition includes images from the page at the front of the magazine’s opening section, “Goings on About Town,” which, each week, features a color photograph that in a delightful and quirky manner, illustrates an event occurring in New York City that week. Photographers in this section include Sylvia Plachy, Lisa Kereszi, Brian Finke, Landon Nordeman, Gus Powell, Yola Manakhov, Martine Fougeron and Martynka Wawrzyniak." –Howard Greenberg Gallery, thru October 22
About Elisabeth Biondi on La Lettre de la Photographie

Would love to see this. And thanks for the recent link you sent my way.

What great pictures you have selected from what looks like a fantastic exhibition.

I read about the Master Retreat on your Twitter - and got it:)))))))! Thank you very much!