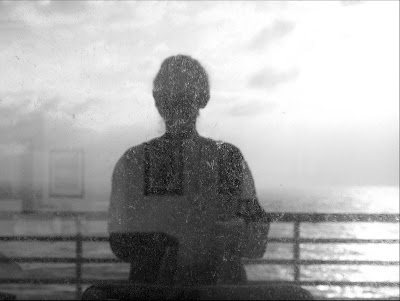 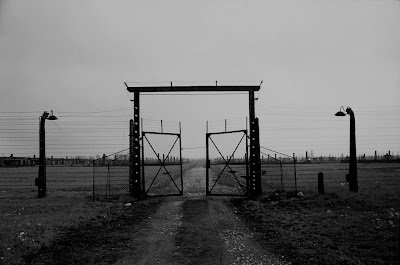 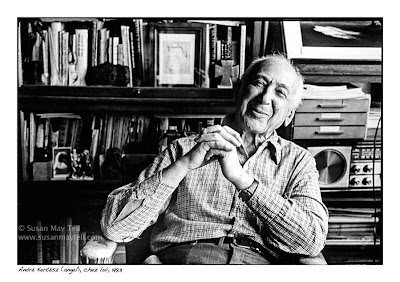 Susan May Tell is an award-winning Fine Art Photographer whose work has been showcased in solo exhibitions at several Museums across the U.S. As a former successful photojournalist, Tell spent four years based in Cairo and four years in Paris working for the New York Times, LIFE, TIME, and Newsweek Magazines. This was followed by ten years as a staff photographer and photo editor at the New York Post. Tell’s photographs are in the Smithsonian’s Samuel Wagstaff Collection... (read more here)

Tell is Interviewed about the important influence photographer Lilo Raymond played in her work. Read this inspiring piece in an Interview series 30x30 created by Catherine Kirkpatrick for (PWP) Professional Women Photographers.

Thank you so much! Appreciate the opportunity to honor Lilo Raymond's art and the impact she had on my life

Love the images you chose to use - and how they go together. The top one, Enigma, is very recent. The middle one, from my Requiem exhibition, is from 1998 although not printed until 2004. And then there is André Kertész, my favorite photographer of all time - from 1983.

I feel so humbled and grateful for so many reasons, including your linking to the ARTnews review of Requiem!!

These photographs are beautiful, especially the portrait of Andre Kertesz. Susan May Tell has captured an aura of energy in this portrait that will never fail to raise a smile. Even in an age of digital photography with so mannnnnny megapixels (and all the rest of it), Black and White film photography will always send that shiver of awe down my back. Wonderful. Thanks for posting.

Christian - Thank you!! I feel particularly gratified that you like the one of Andre Kertesz. In addition to the dazzling compositions in his photographs, they are very humanistic. It was important to me that a portrait of him should show that -- as well as his generosity and gentleness. I, too, prefer 'old school' analog B&W silver prints.