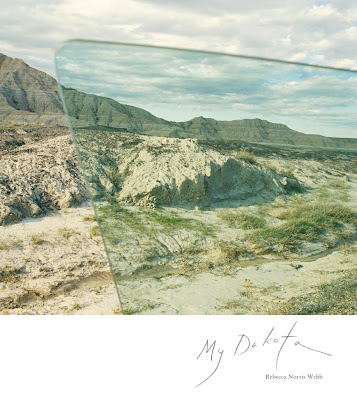 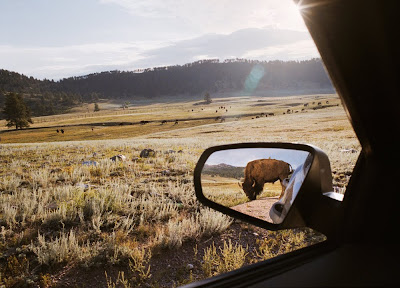 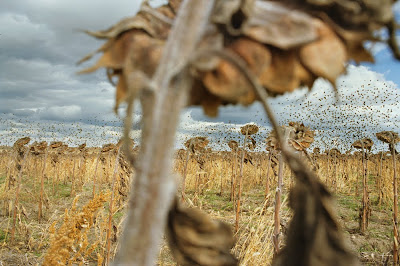 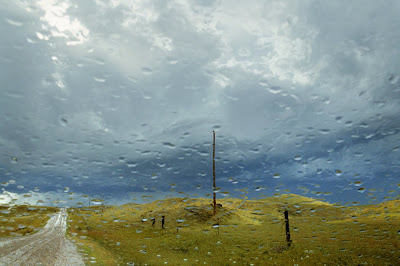 "In 2005, Rebecca Norris Webb set out to photograph her home state of South Dakota, a sparsely populated frontier state on the Great Plains with more buffalo, pronghorn, mule deer and prairie dogs than people. It’s a land of powwows and rodeos, a corn palace and buffalo roundups. Dominated by space and silence, South Dakota’s harsh and beautiful landscape is sometimes prey to brutal wind and extreme weather. The next year, however, everything changed for Norris Webb, when one of her brothers died unexpectedly of heart failure. “For months,” she writes in the afterword to this volume, “one of the few things that eased my unsettled heart was the landscape of South Dakota…I began to wonder — does loss have its own geography?” My Dakota — which interweaves her spare text and lyrical photographs — is a small intimate book about the West and its weathers, and an elegy for a lost brother." –Radius Books 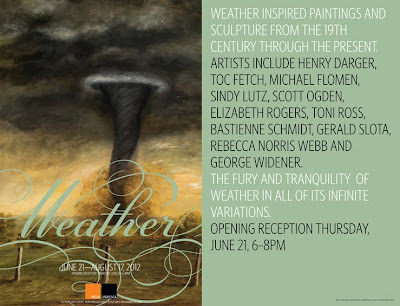 So beautiful! Thank you