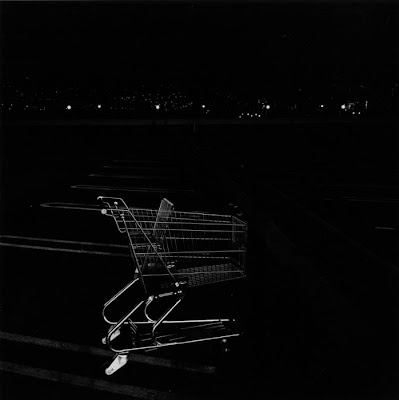 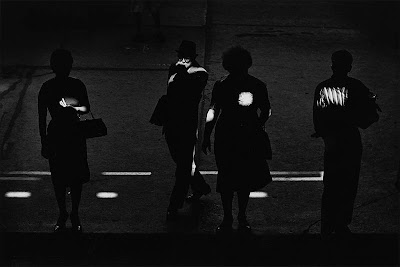 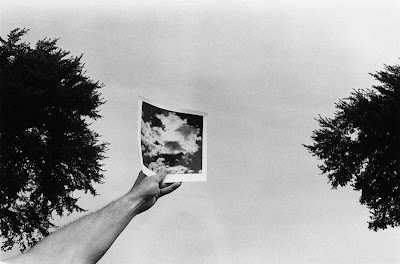 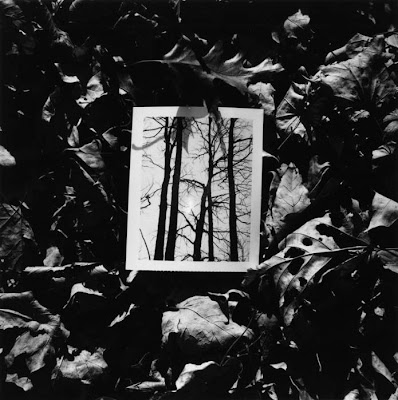 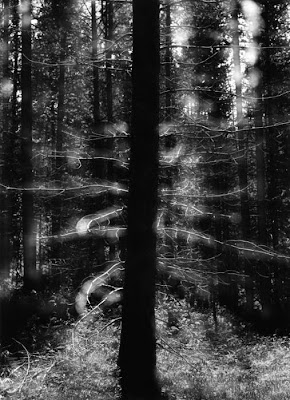 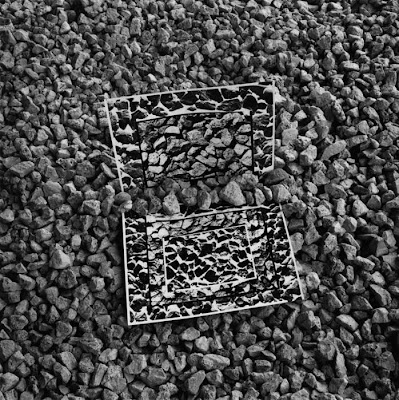 
The Gitterman Gallery moved to the Art Deco style Fuller Building on East 57th Street where many of New York's elite galleries are located including Howard Greenberg, Bonni Benrubi, Amador and Nailya Alexander Gallery, among others.

Gitterman opened their new space with an exhibition of vintage black and white photographs by Kenneth Josephson (American, b.1932). "This exhibition includes many works rarely seen and features two continuous themes in his art: his exploration of abstraction with light and his dialogue with nature. These overlapping themes have been present in Josephson’s work since his early years at the Institute of Design in the late 1950s."

"Throughout his career, Josephson has explored an impressive range of subjects and concepts, often in dialogue with each other. He seeks to increase our perspective and challenge our perceptions. He utilizes a variety of ways to make images: anything is fair game, even calling attention to the illusions he has created."

"Though much of his work deals with conceptual ideas, formal concerns are integral to his vision. His early images of the patterns of light from the elevated tracks in Chicago have a syncopated rhythm of light which is echoed in much of his work from the 1960s. It is in his exploration of the abstraction of light in nature that this rhythm is most meditative, as if nature itself is drawing with light. In his later work nature’s palette becomes more subtle and seemingly infinite."

"Kenneth Josephson began his formal photography training at the Rochester Institute of Technology, earning an Associates Degree before being drafted into the army in 1953, where he spent several months in Germany doing photolithography for aerial reconnaissance. He returned to R.I.T. immediately after to earn his B.F.A. studying under the new program head, Minor White. Josephson started his graduate studies at the Institute of Design in 1958 studying under Harry Callahan and Aaron Siskind. In 1960 Josephson became an instructor at The School of the Art Institute of Chicago, where he taught until 1997."