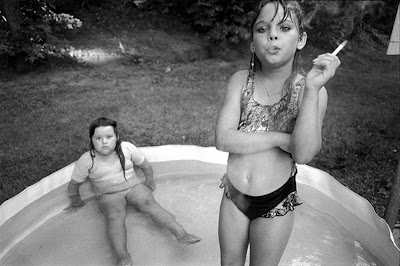 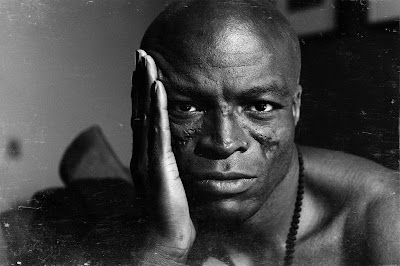 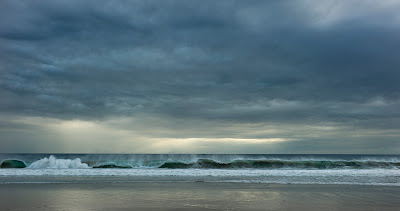 In addition to her deep affection for photographing people on the margins of society, Mark has long sustained her career by bringing her talents to Hollywood and European film sets. On display at Leica Gallery are several of her powerful set and backstage portraits capturing intimate moments of movie stars such as Marlon Brando, Jack Nicholson, Dennis Hopper and Johnny Depp. Mark's photographs have been exhibited in galleries and museums from New York to China, with work in the local permanent collections of the J. Paul Getty Museum, California Museum of Photography (Riverside), Los Angeles County Museum of Art, and Santa Barbara Museum of Art. Mark has 18 published books to her credit, including Indian Circus, Falkland Road, and Streetwise.

SEAL grew up in England and quickly established himself as a great singer of soul music. Over the span of his illustrious singing and songwriting career SEAL has won 4 Grammy awards, an MTV Video Music award and sold over 20 million albums worldwide. Seal is presently a Coach for The Voice Australia.

A self proclaimed "photography geek" and ambassador for Leica, Seal views his photographic practice as a means of connecting to people and "stopping time." SEAL has been a loyal Leica Camera collector for 25 years. He started shooting 35mm on the original M3 and more recently with the digital Leica Monochrome. His work on display at Leica Gallery includes environmental portraits from the streets of Varanasi, India as well as self-portraits.

Photographer and film producer Yariv Milchan is Israeli born, educated in France and attended college in Los Angeles. Milchan describes himself as a "self taught photographer" beginning with early internships with world famous fashion photographers that eventually led to jobs with Vanity Fair magazine. Yariv's photographs share a depth and beauty whether he focuses his lens on the stunning California landscape or the sinuous curvature of a woman's back. The common thread always sewing his body of work together is his love of capturing great light, nature and beauty. His exhibition presents a selection of both his landscapes and portraits. (Text courtesy of the Leica Gallery, L.A.)