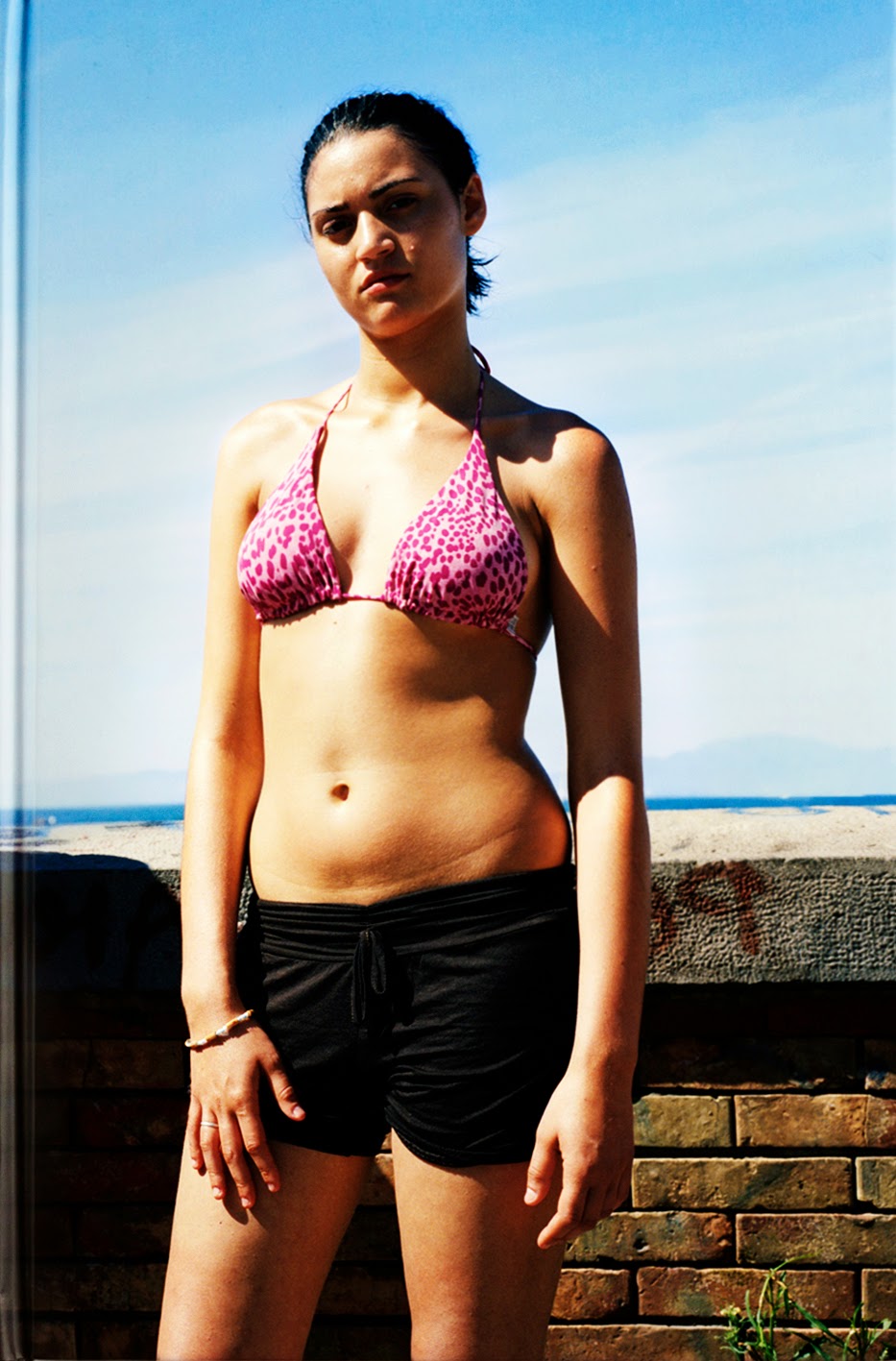 Gomorrah Girl, by Valerio Spada, tells two stories in one: the problems of growing up in a crime-ridden area and the murder of Annalisa Durante, a young woman caught in the crossfire of a Mafia shootout. The stories are brought together through innovative, book-within-a-book design.

Bound together are Spada’s photographs documenting adolescence in the land of Camorrah (the name for the Mafia in Naples) and pages detailing the police investigation. Twin Palms Publishers will release a new edition early this Fall. Very cool. 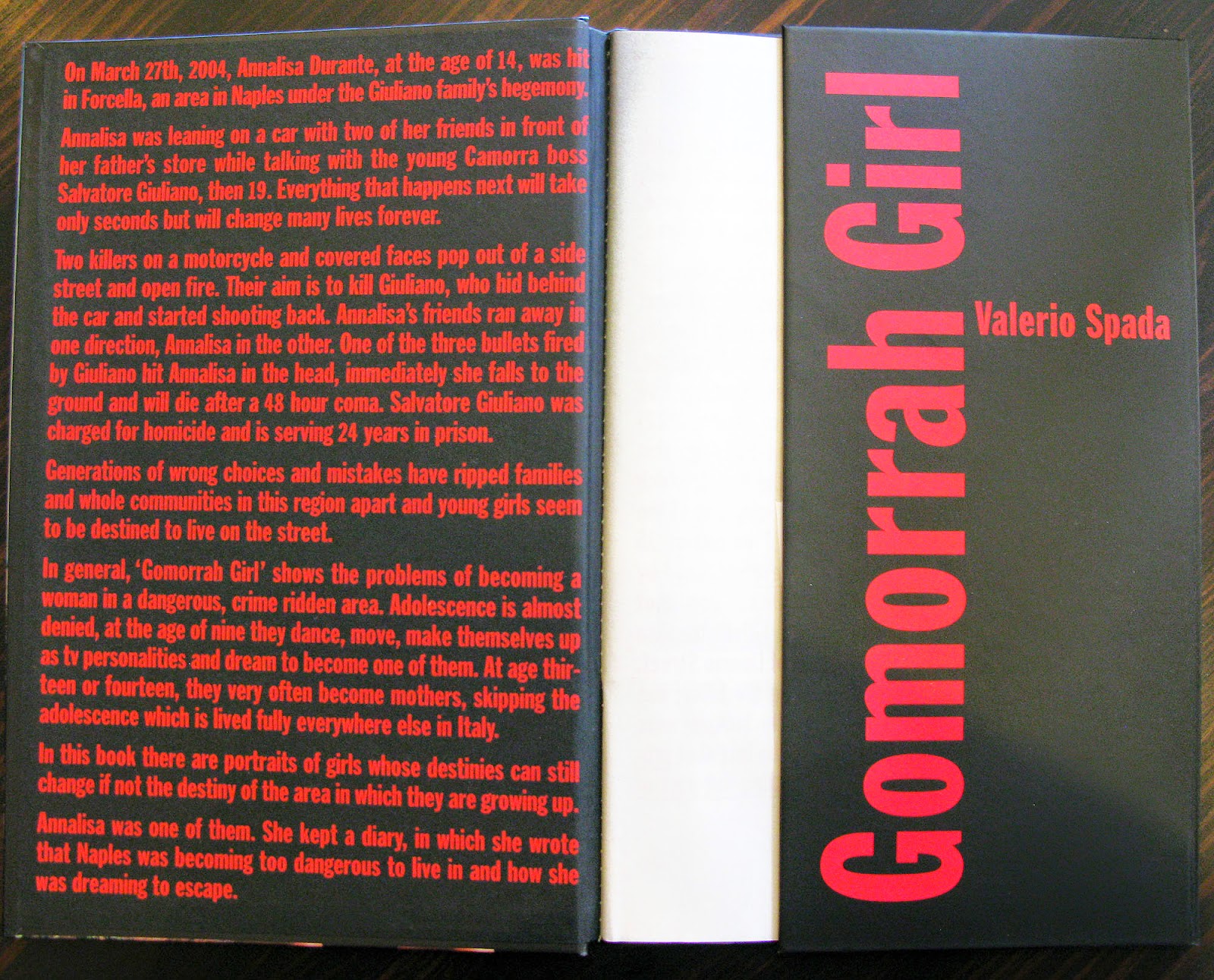 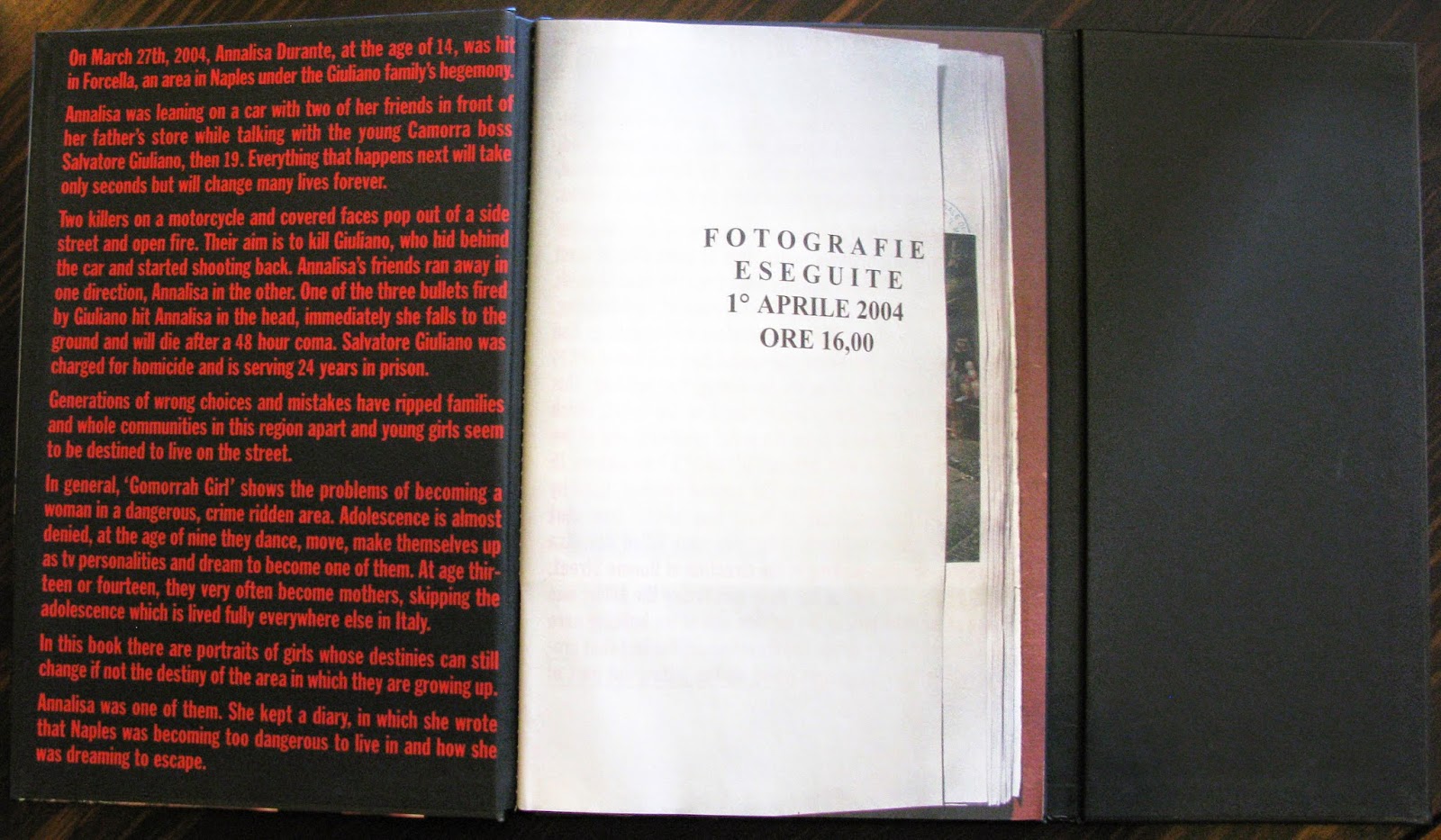 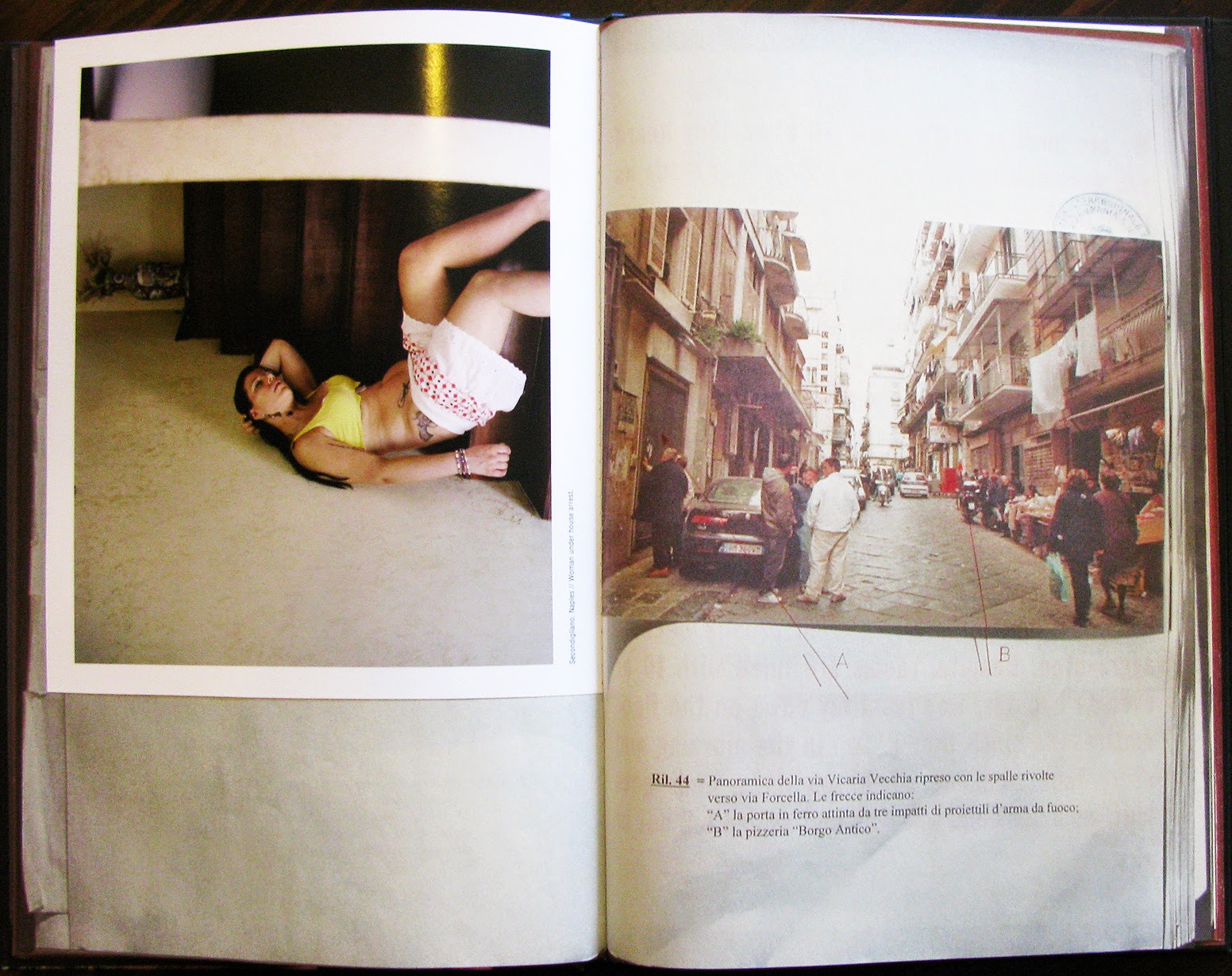 
“In this book there are portraits of girls whose destinies can still change if not the destiny of the area in which they are growing up. Annalisa was one of them. She kept a diary, in which she wrote that Naples was becoming too dangerous to live in and how she was dreaming to escape.” - Valerio Spada

Gomorrah Girl was first released as a self-published edition, with a limited print run and garnered considerable attention. It was selected as the Grand Prize winner for Photography Book Now, 2011. Valerio Spada went on to receive a John Simon Guggenheim Memorial Foundation Fellowship in Creative Arts, Photography in 2013. 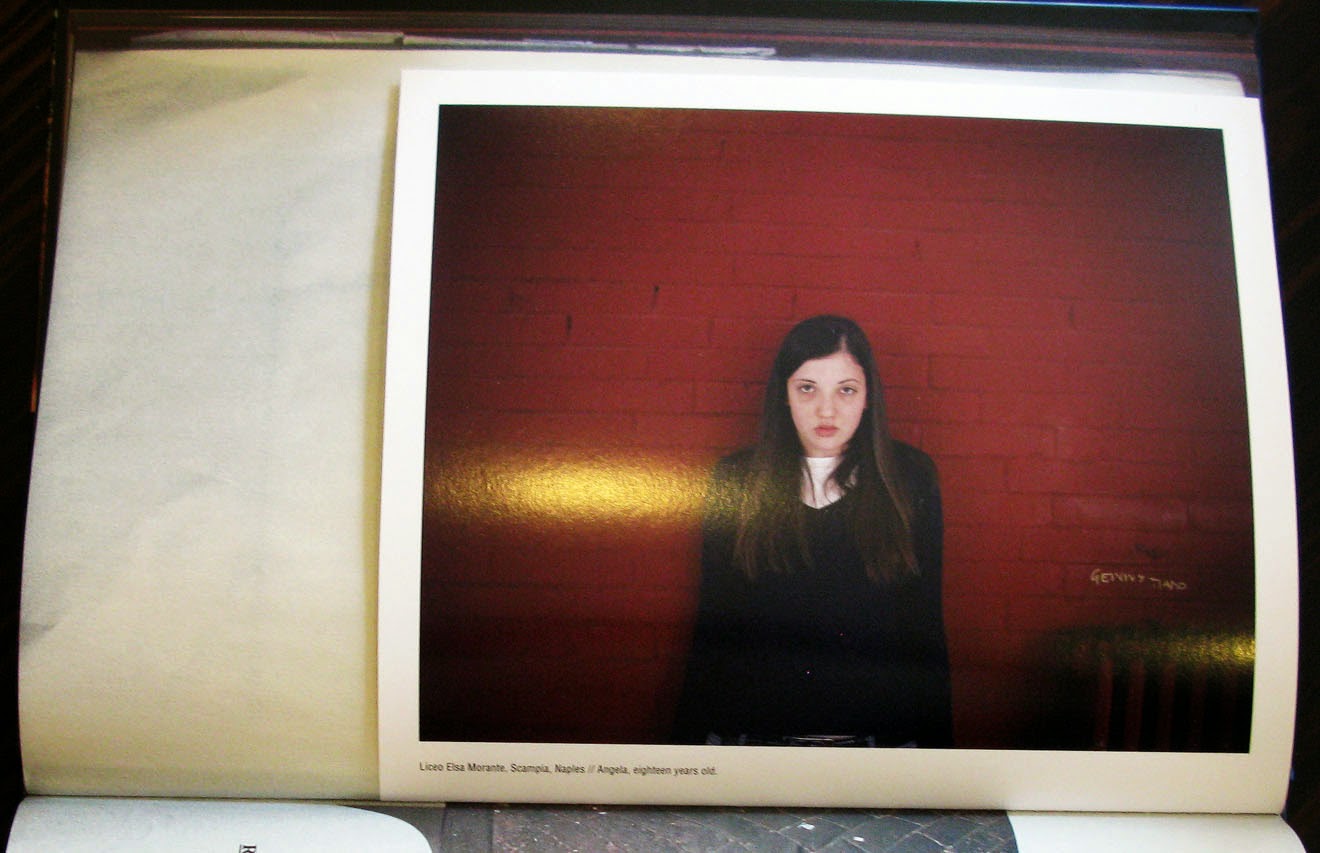 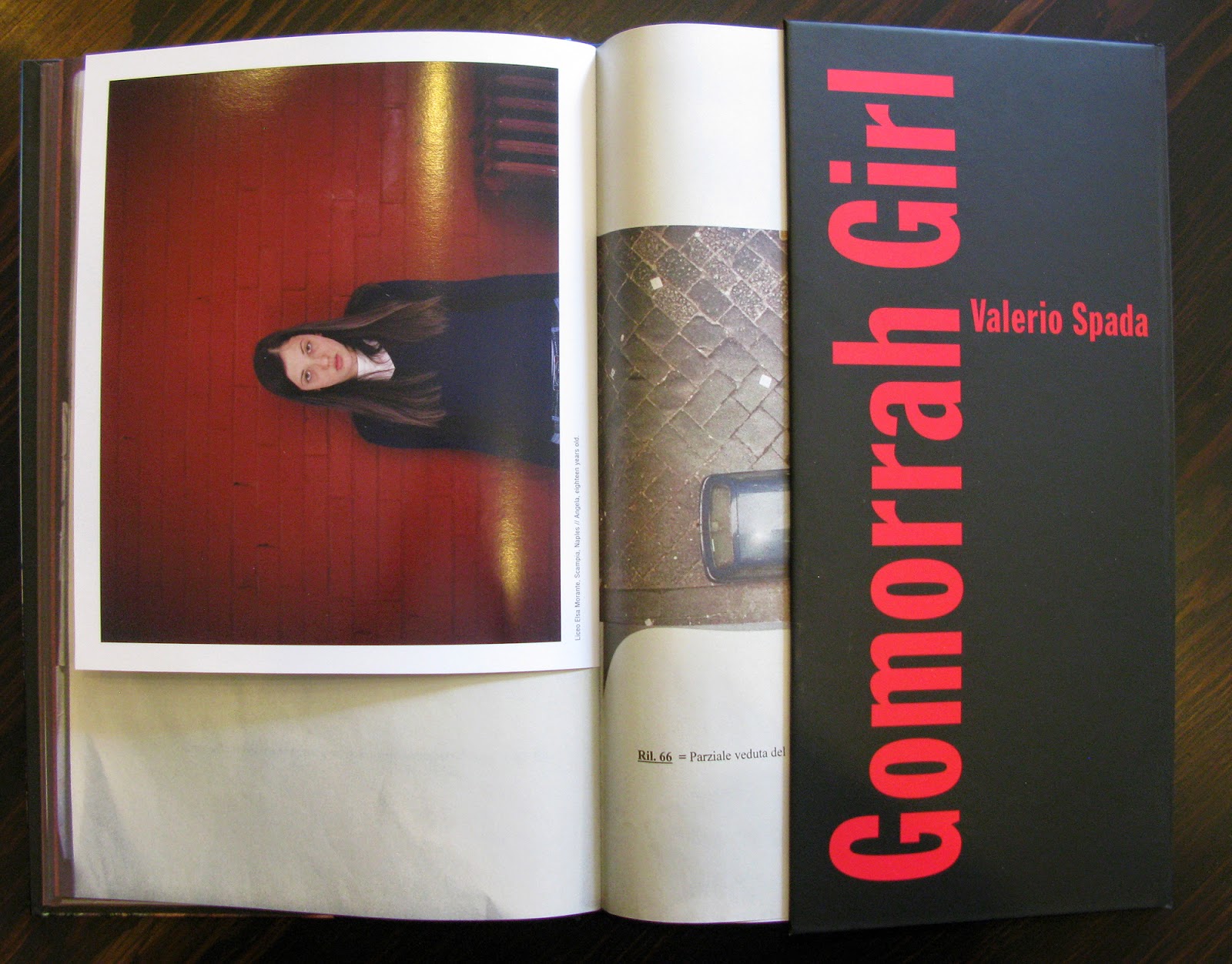