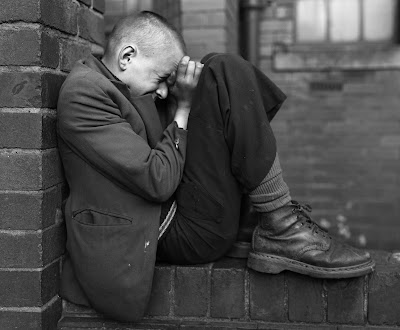 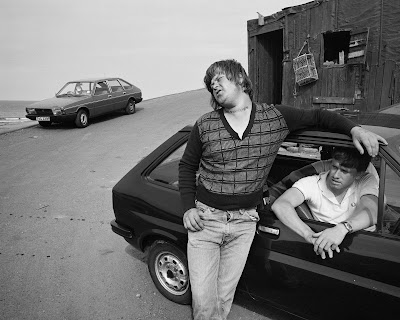 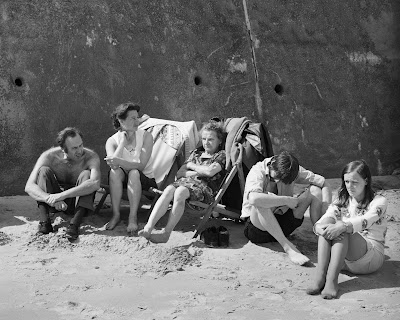 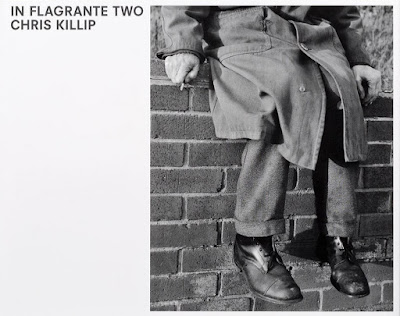 An exhibition of Manx photographer Chris Killip’s classic body of work, In Flagrante, is currently at Yossi Milo Gallery in Chelsea. This is the first time since 1988 that the series - fifty gelatin silver prints hand-printed by Killip  -  has been exhibited in the United States. The show will be on view through Saturday, February 27.

Killip, born in Douglas, Isle of Man, is a Professor of Visual Studies at Harvard University. In Flagrante was photographed by Killip between 1973 and 1985 mainly in Northeast England. Shot with large format cameras in black and white documentary style, these 20” x 24” gelatin silver prints bring to light the lives and landscapes during the time of Britain’s deindustrialization, from before and after the “Thatcher Years”. Often compared with Robert Frank’s The Americans, In Flagrante is considered to be a key artistic document of the era. This work is an enduring witness to the history and perseverance of working-class people and their communities struggling to survive social and economic upheaval. (Text courtesy of Yossi Milo Gallery)

This show looks wonderful. I saw (and truly enjoyed) 4 & 20 Photographs at Amador Gallery back in 2010. I'm really hoping I'll be back in town before this closes!

Yes, it's a beautiful exhibit. Paul Amador no longer exists as a gallery I believe.

This was a nice one to click on at random.

I've never read anyone's blog consistently before, but I'll be looking at yours a lot more, I reckon.