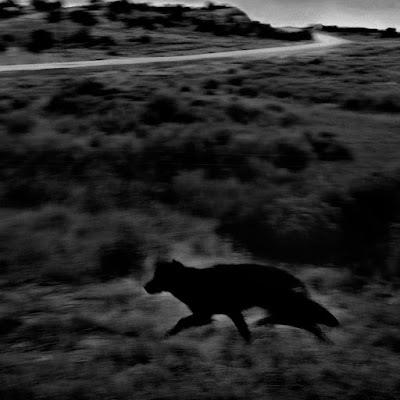 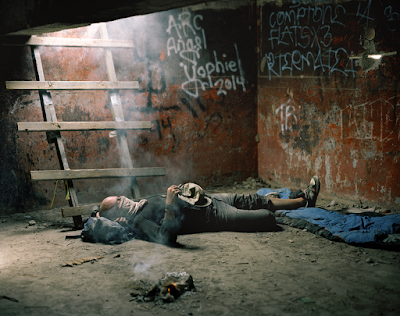 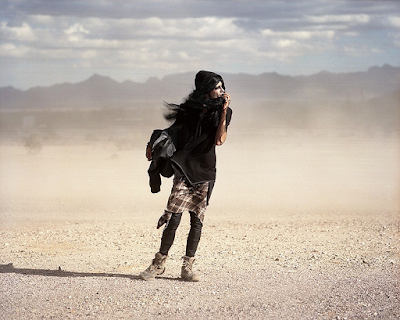 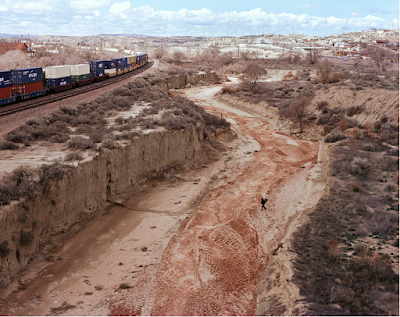 "Nicholas Syracuse’s beautiful portraits of drifters, train hoppers, runaways and hobos are all self-portraits in a way. There is a deep sense of camaraderie between Syracuse and his subjects, both sharing the itch to remain in constant motion.” – Director’s Sam Roden and Nick Hartanto

Nicholas Syracuse, born in Arizona and raised in the DC area, studied photography at the Corcoran School of Art in DC. and The Northwest Photographic Center in Seattle. His largest series of photographs is his ongoing "Highway" project, with photographs from Seattle, San Francisco, Phoenix, Texas, South Carolina, Indiana, and many points in between. Director’s Sam Roden and Nick Hartanto made a feature documentary film "TRAVELER" about his work, that premiered to a sold-out crowd at the Ashland Independent Film Festival in Ashland Oregon last April. I came across his work recently and wanted to share some of it. 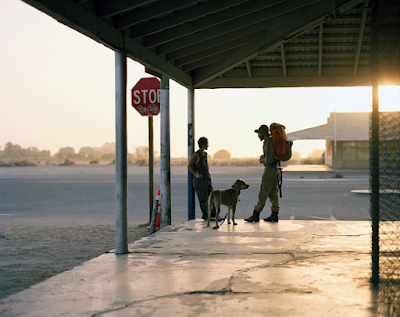