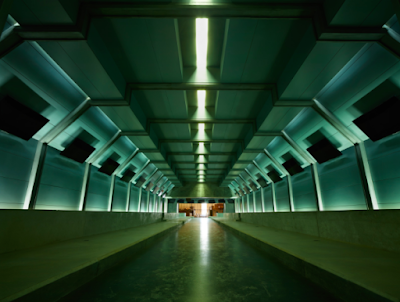 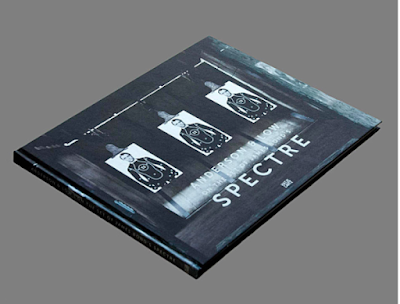 This project is based on the brilliant artifice of the spectacular sets from the latest James Bond movie, SPECTRE. Shooting entirely at Pinewood Studios, UK, we highlight a head-on collision of fantasy and reality by photographing the sets’ massive scale and extraordinary detail. Allowing the bare soundstage to intrude on the images would normally shatter the illusion of the sets. In this case, however, it has the reverse effect and enhances the sense of illusion, artifice and wonder.

Five prints from this project were released to coincide with the film premiere (November 2015) at Phillips, London. The rest of the project was exhibited at CWC Gallery, Berlin in June 2016 to coincide with this book's publication by Hatje Cantz.
Posted by elizabeth avedon