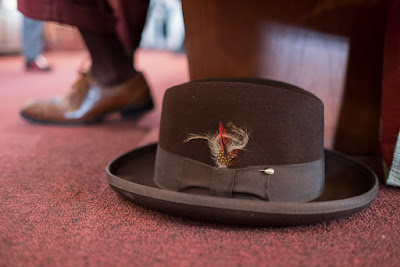 A classic hat lays next to the pew beside the foot of a 102-year old gentleman at Berean Baptist Church in Philadelphia. Photograph (c) Ben Arnon 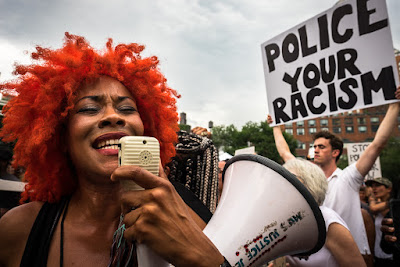 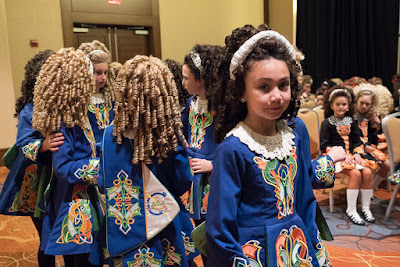 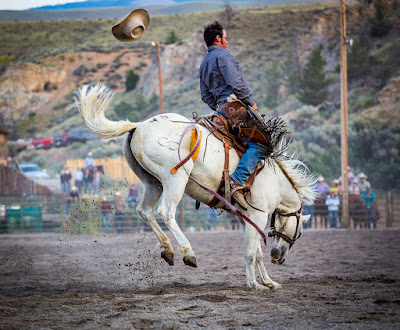 A bucking bronco throws tosses a rider and his hat to the ground at the Friday Night Rodeo in Dubois, Wyoming. Photograph (c) Ben Arnon

I met Ben Arnon, a New York City-based visual journalist, at PhotoNola 2016 Portfolio Reviews. His work focus's documentary reportage, street portraiture, and the impact of human existence on urban landscapes. He documents the unflinching honesty of people’s lives and is particularly interested in examining themes of socio-economic, racial and class dynamics amongst and within communities of people.

Merry x-mas and happy new year! Have enjoyed your posts thru the years :)