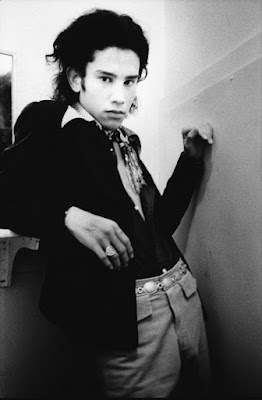 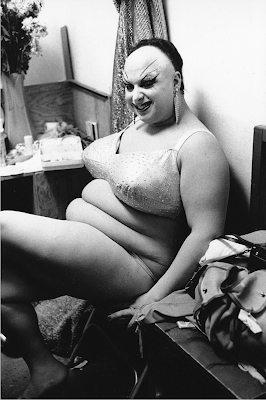 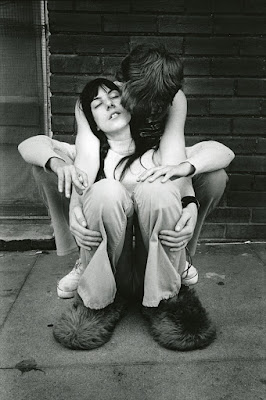 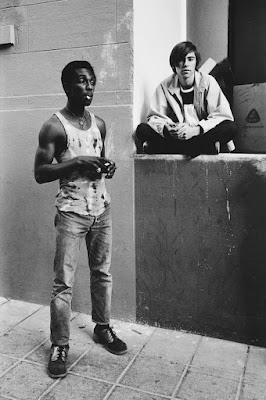 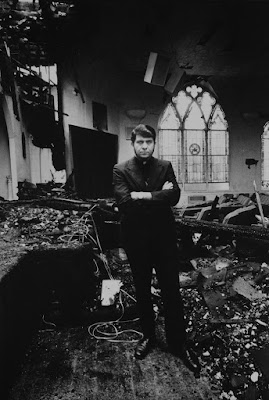 Rev. Troy Perry, GayActivist, LA 1973
in his burned down church

Anthony Friedkin's exhibition "The Gay Essay," now at Daniel Cooney Fine Art, consists of approximately 50 vintage black and white photographs documenting gay communities in Los Angeles and San Francisco between the tumultuous years of 1969 and 1973. "Friedkin began working on The Gay Essay, a self assigned project, at the age of nineteen in the tradition of a classic photo essay. Started the same year as the Stonewall riots in New York, Friedkin documents protests, celebrations, tragedies, unrest, self-empowerment and intimate moments of people causing social change. The photographs are made in both public and intimate spheres. The Gay Essay exhibition is especially timely today as the LGBTQ community is again faced with societal challenges. We hope that this exhibition will serve as a reminder of the distance already traveled and as a source of strength to those facing similar challenges today. In conjunction with this show we will host a series of lectures and discussions on making meaningful artwork in a hostile society. The Gay Essay was first exhibited in its entirety at the de Young Museum in San Francisco and published as a book by the Fine Arts Museums of San Francisco and Yale University Press in 2014. Anthony Friedkin 's work is in the permanent collections of the J. Paul Getty Musuem, the Museum of Modern Art, New York and the Los Angeles County Museum of Art." –Daniel Cooney Fine Art