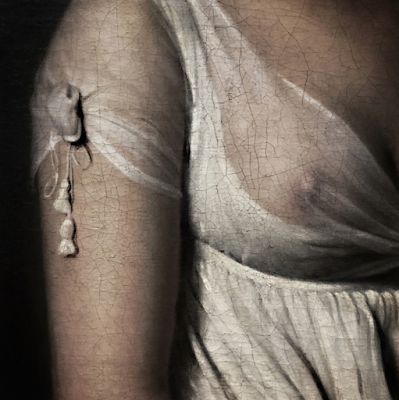 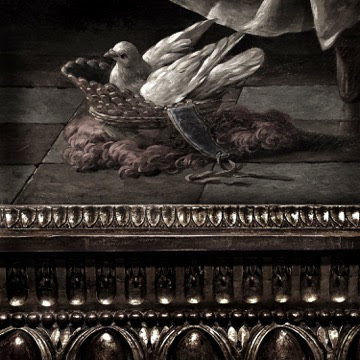 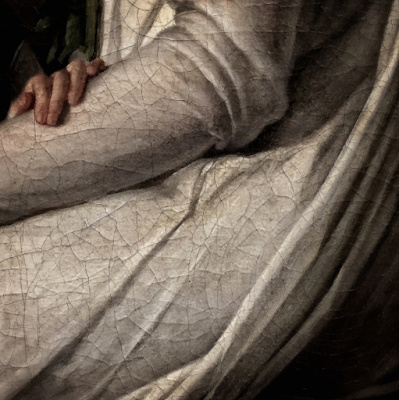 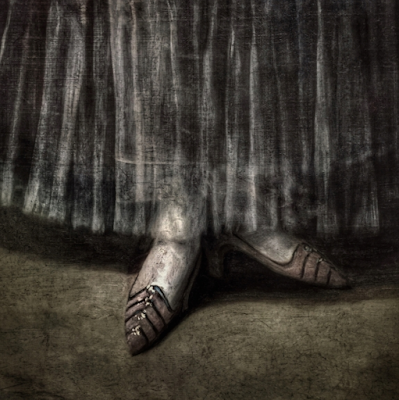 Photographer, teacher, and native New Yorker Marcia Lippman explores the passage of time and the relationship between painting and photography in her most recent series, created over the past two years in museums in the United States and Europe. Using contemporary digital techniques, her photographs isolate small areas of concentrated emotion and gesture where history, memory, and the artist’s imagination coalesce. Lippman counts among her influences the pictorial masterpieces of the Renaissance, as well as the writings of Walter Benjamin, Rilke, and Barthes, and sees her work as a point of entry into painting through the examination of both old and new techniques and imagery. “Paint cracks are intensified, underscoring their vulnerability,” Lippman writes. “Brushstrokes are exaggerated, emphasizing the human hand that made them…My photographs reject the false perfection of the whole, and instead lay claim to the ambiguity of a single gesture.”

Marcia Lippman’s work has been the subject of two monographs, Sacred Encounters East and West (Edition Stemmle, 2000), which includes twenty years of photographs from Asia and Western Europe; and West Point (Edition Stemmle, 2001), photographs created during a year in residence at the U.S. Military Academy at West Point, published for West Point’s bicentennial with an introduction by James Salter. Lippman has been the recipient of two grants from the New York Foundation for the Arts and currently teaches at the School of Visual Arts in New York. Her work can be found in the collections of the International Center of Photography, New York, NY; the Museum of Fine Arts, Houston, TX; the Metropolitan Museum of Art, New York, NY; and the Center for Photography at Woodstock, NY, among other institutions and private collections. She has been exhibited regularly throughout the United States since 1985. – Nailya Alexander Gallery 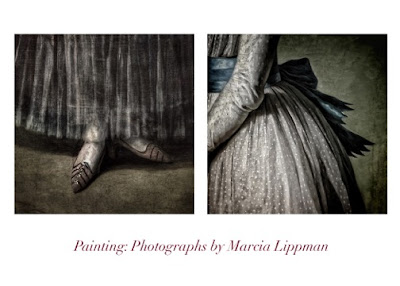