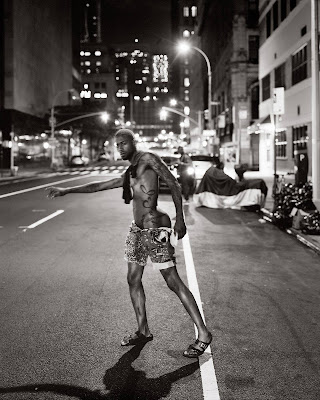 Thanks to Aperture Foundation for this announcement.
Posted by elizabeth avedon