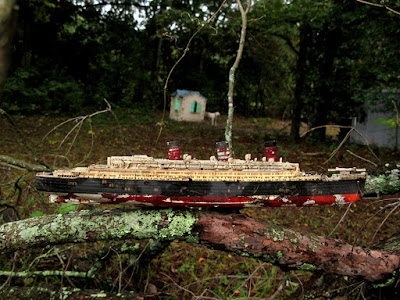 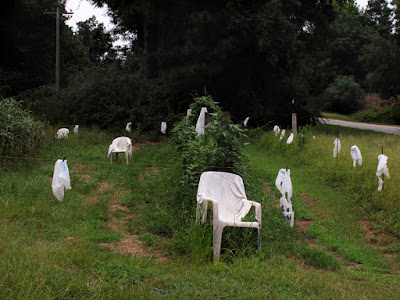 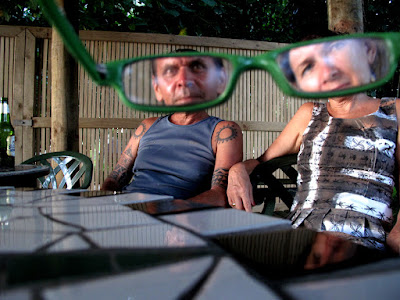 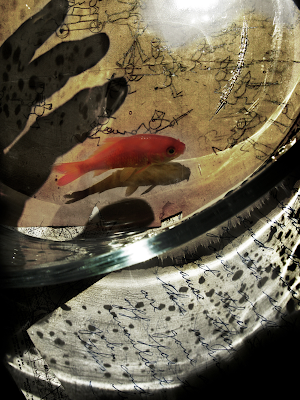 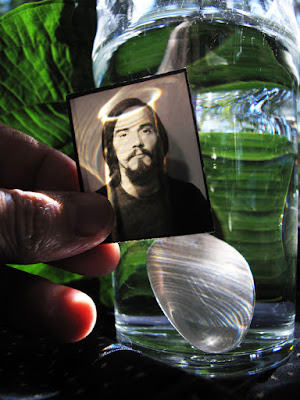 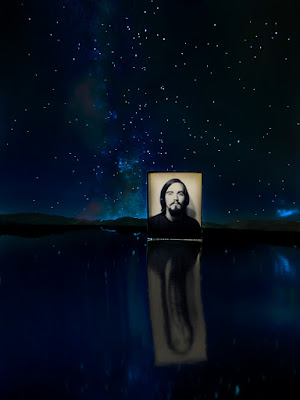 
The box stood packed away high on a closet shelf for over twenty-five years. Packed by my mother, it contained the letters, photographs, medals, and important papers that had once belonged to my deceased brother, Gary. It was serendipitous that I came to open the box and read the letters. Not having read them since I was a child, the time period was brought back to life for me. It was as if I could hear my brother speaking – it was as if he were still alive and I was listening to him talk about his life. –Jessica Hines, My Brother’s War

Artist and storyteller Jessica Hines, uses the camera’s inherent quality as a recording device to explore illusion and to suggest truths that underlie the visible world. At the core of Hines’ work lies an inquisitive nature inspired by personal memory, experience and the unconscious mind. Don't miss her exhibition now showing in Edinburgh, Scotland and her Gallery Talk in person July 10th!

I was honored to be asked to work on Jessica Hines beautiful and moving project, My Brother’s War. I was impressed with the amount of research Jessica put into locating and speaking with her brother's wartime friends and attending the reunion of her brother's units in Viet Nam: The 178th ASHC, The Boxcars and the 132nd ASHC, Hercules, as well as traveling to Viet Nam to retrace her brother’s “footsteps”.... Here is an excerpt from our 2014 conversation:

Elizabeth Avedon: Was your image, Southern Stories #15, part of an ongoing series?

Jessica Hines: Yes, Southern Stories developed out of my own curiosity, frustration, and fascination with life in the southern United States – a place where I have lived for years. This is “home” now and the place has cast a strange “spell” over me with its “dark” past that still haunts this landscape. At the same time though, the South has a quirkiness that I love, and a memorable beauty and charm – a place like no other. The images I produced for this series are made serendipitously, without anticipation or planning.

EA: Can you tell us something about the experience of shooting this image? What captured your attention to take this photograph?

JH: What I love so much about the photographic process, as I experience it, is the unexpected chance encounter. I was driving the back roads with my camera one day when I decided to stop at the remains of an abandoned store. Scattered around the yard were broken pieces of pottery, odds and ends and old furniture that had been left to weather for maybe a couple of decades or more. No one was in sight and the only sound I could hear was that of a nearby barking dog.  After making my way around the yard, I ventured further out to the edge of an open field where, against a tree, and poking out from underneath a pile of leaves, I saw an old toy ship. It was weathered, too, and looked as though it must have lain there, undisturbed, for at least ten or maybe twenty+ years.  What a treasure! I picked it up and set it on top of a branch, the barking dog and doghouse were right behind it. It all came together very suddenly. Perfect.

A few weeks passed and I returned to this spot, not far from my home, only to find the dog and doghouse were gone. No signs of life remained. Several months later, I returned again to find only an empty lot – the old store had been completely demolished and the area stripped bare of any signs that a building had ever existed in that space. Bare earth. When I pass that way again now, I feel mournful at that “blankness” that remains.

EA:  How did you originally get involved in photography?

JH: My father was an artist who liked to use the camera and it was through him that I received my introduction to the “magic” box. When I was thirteen, my next-door neighbors bought for me my first 35mm camera as a Christmas gift, allowing me to further explore photography. Eventually, I earned a BFA from Washington University in St. Louis and an MFA from the University of Illinois at Urbana-Champaign. My path led me to teaching photography at the university level for the past three decades at Georgia Southern University.

EA: Is there a photography icon you met, would like to meet, or wish you had met, that has influenced or inspired you?

JH: Duane Michals has long been a figure who impressed me with his creative genius, charm and wit, his sensitivity, humor, and profundity. My dream of meeting him came true, on what turned out to be several occasions, and I later invited him to speak at Georgia Southern University where I teach photography. I even cooked dinner for him at home and it was as if I was seeing a vision when I happened to look over and see Duane sitting at my dining room table. Grateful for that.

I would love to meet Sophie Calle. When I was in Paris in 2010, I had the good fortune of seeing her show: All About Her Mother at the Palais de Tokyo. I feel a deep connection to her via our constructed imagery and intimate stories involving those close to us. Maybe one day our paths will cross and I will be lucky.

EA: Apart from developing a great body of work, what are your objectives; what are you working on next?

JH: For the past eight years, I have been dedicated to a story-telling photography project, My Brother’s War. The story is a long and complex one but in short, my brother, Gary, went to war in Viet Nam, returned with PTSD and committed suicide about ten years after returning home. Because vets from that war were not welcomed back home in the US, he moved to Colorado to escape the hostile society and to try to readjust to civilian life. I was a young child when he left and was sent away to live with a number of foster parents until I was in high school. I never had the chance to really know Gary because we didn’t live in the same state. When I did visit my parents twice a year, Gary was either in Viet Nam or Colorado so we met only once in that time and I didn’t see him again until I was much older. Our time together was cut away and cut short.

I’ve retraced his “footsteps” using his letters, photographs and memorabilia. Twice I’ve visited Viet Nam to see the place where he was stationed, Chu Lai; and I’ve made so many discoveries. At this point, I am nearing the end of this work and finishing the final images and text before looking for a publisher.