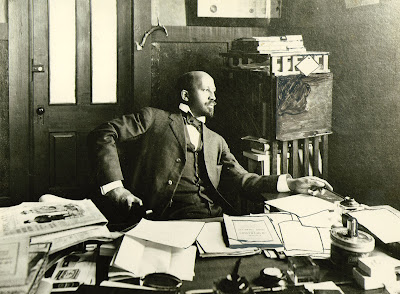 W. E. B. Du Bois, the first African American to earn a Ph.D. from Harvard University in 1895, became the most influential Black civil rights activist of the first half of the twentieth century, in his office at Atlanta University, 1909. 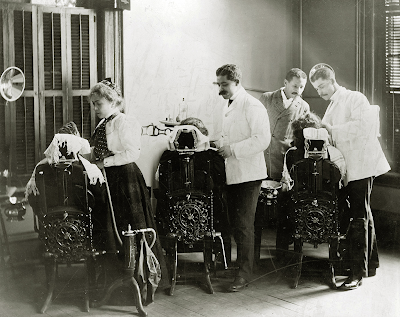 "The photographs in the 1900 Paris Exposition were drawn from African American communities across the US. Both the photographers and subjects are mostly anonymous. They show people engaged in various occupations, in study and training, and posing formally for group and studio portraits." 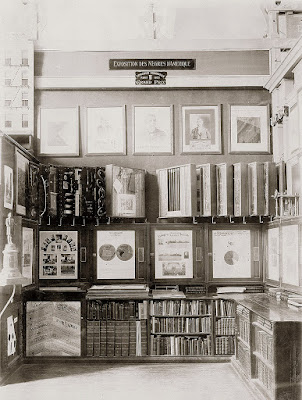 "At the 1900 Paris Exposition the pioneering sociologist and activist W. E. B. Du Bois organized an exhibit demonstrating the progress of African Americans since the abolition of slavery. In striking graphic visualizations, hand-drawn charts, maps and photographs he showed the changing status of a newly emancipated people across the United States and more specifically in Georgia, the state with the largest Black population." 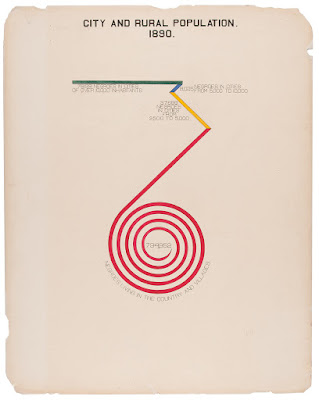 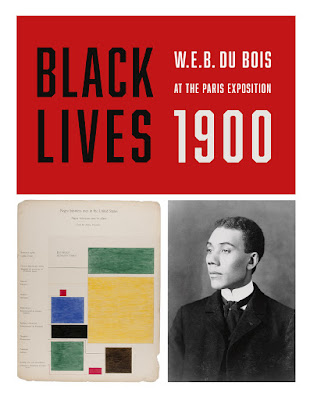 W. E. B. Du Bois became the most influential Black civil rights activist of the first half of the twentieth century. As a scholar and historian, his exhibit at the Paris Exposition continues to resonate as a powerful affirmation of the equal rights of Black Americans to lives of freedom and fulfillment. This beautiful new book, edited by Julian Rothstein, reproduces the photographs alongside the revolutionary graphic works for the first time, and includes an essay by two celebrated historians, Jacqueline Francis and Stephen G. Hall, foreword by Sir David Adjaye Obe and a note on the photographs by Henry Louis Gates Jr.