HOWARD GREENBERG: The Collection and Interview 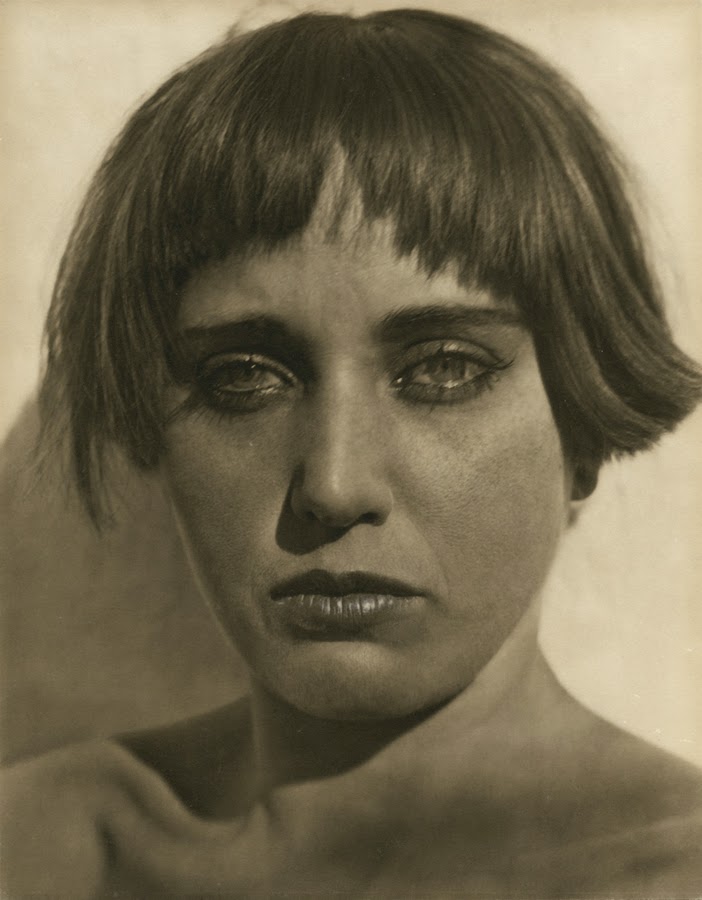 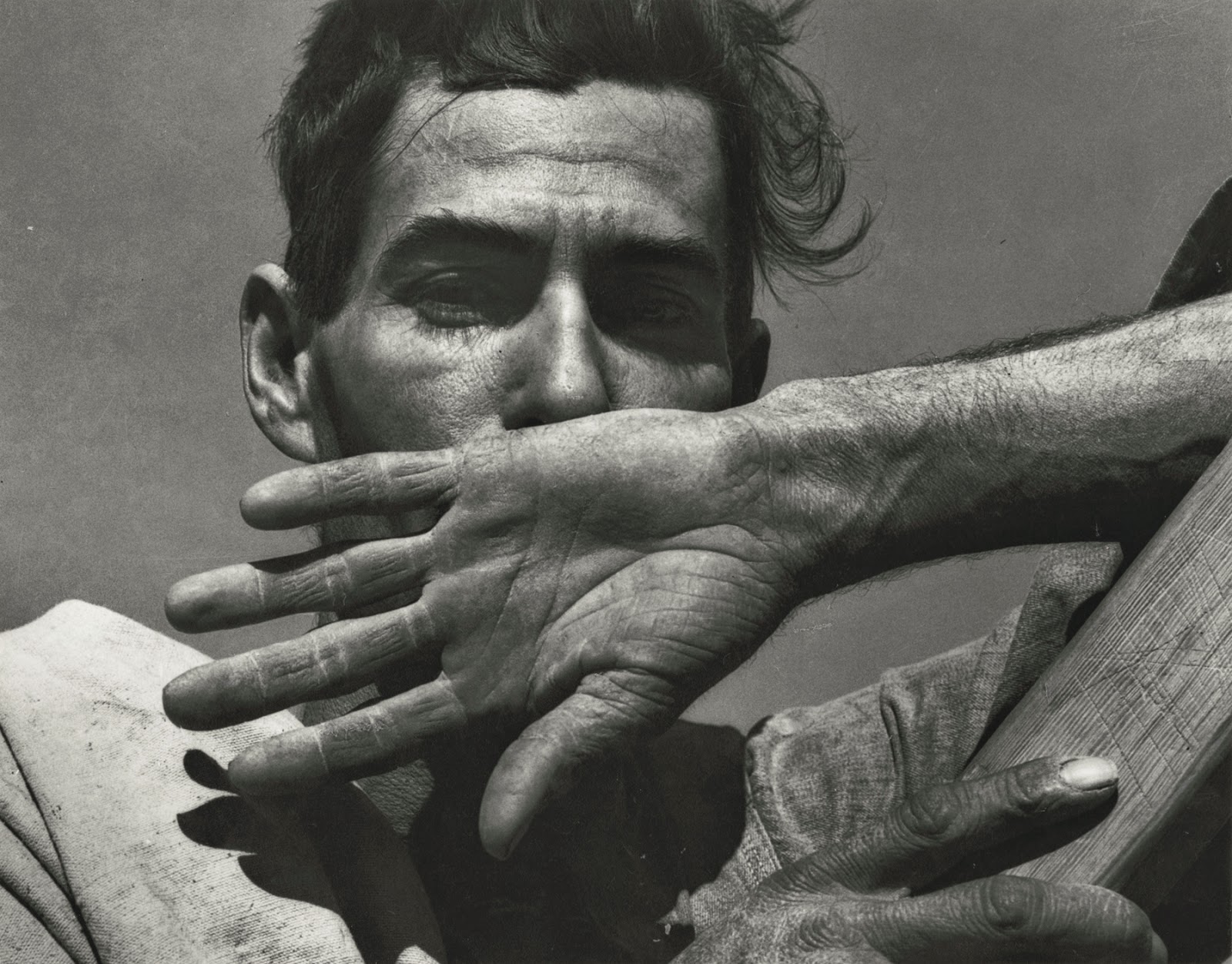 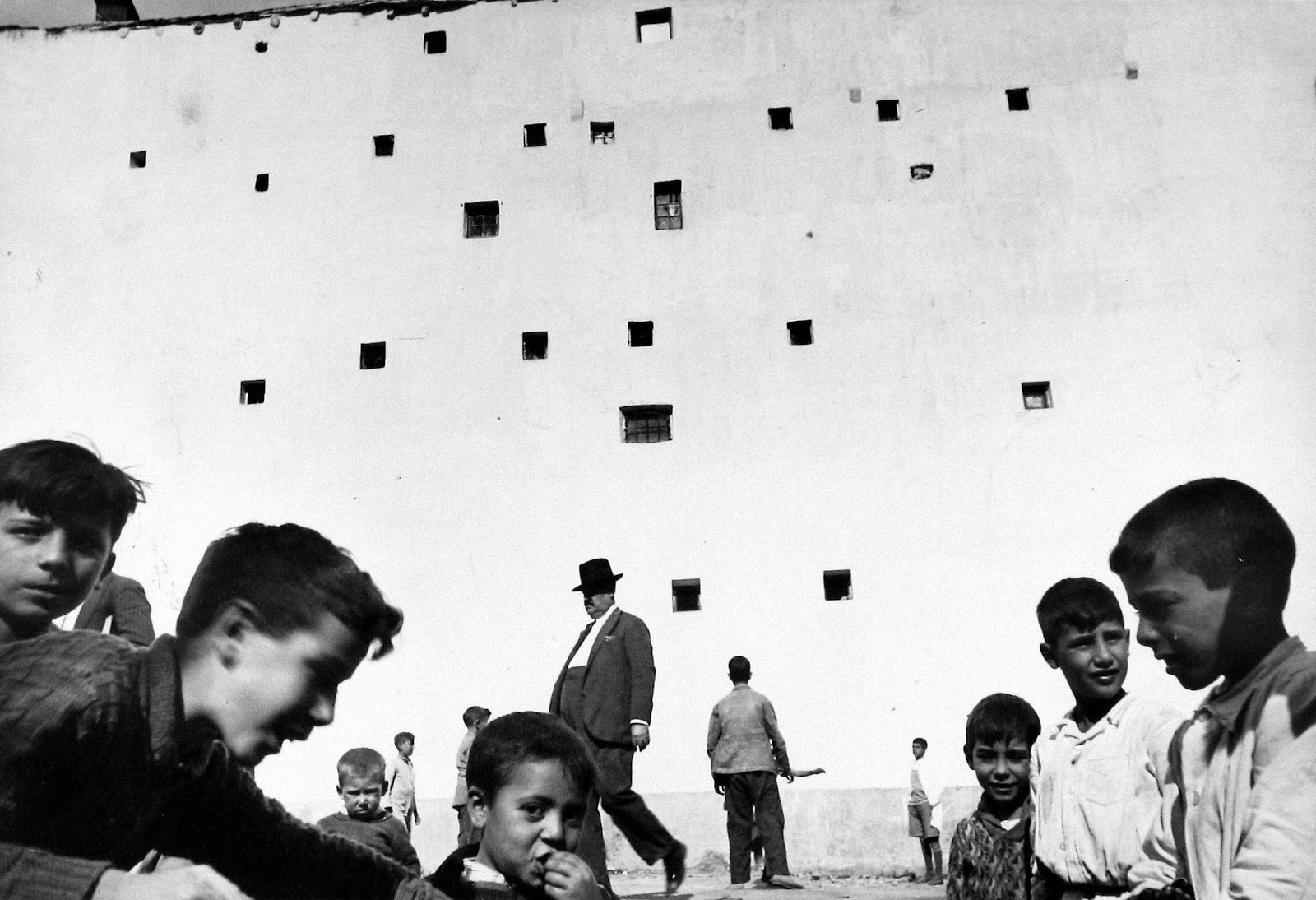 "I have the first print of one of Henri Cartier-Bresson’s greatest pictures ever, and it’s a wonderful little print on beautiful paper, and went through the hands of Edward Steichen. How much more could you want?" – Howard Greenberg, read more: L'Oeil de la Photographie 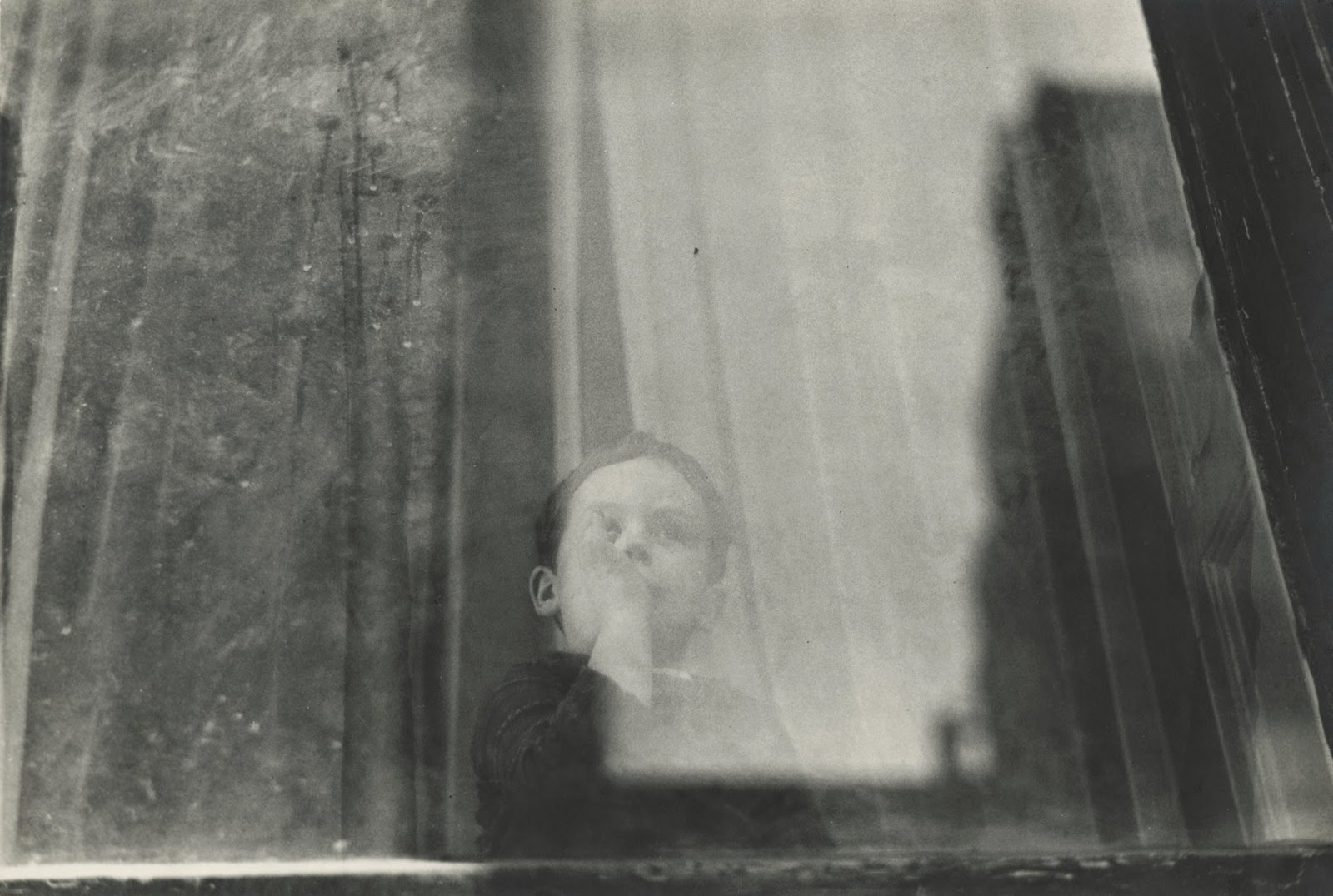 "There are millions of pictures of people looking out windows. Leon Levinstein did so many great ones and other people did great ones. There’s something about that picture and the print. For me, it’s got this haunting quality and it’s very Saul in its sensitivity"
– Howard Greenberg, read more: L'Oeil de la Photographie

This extraordinary exhibition originated at the Musée de l’Elysée Photography Museum in Lausanne, Switzerland to critical acclaim. It was followed with great success at the Henri Cartier-Bresson Foundation in Paris (jointly produced by both) and then traveled to the Hungarian House of Photography in the Mai Manó House in Budapest, bringing us up to the current show at the Jewish Historical Museum in Amsterdam until January 11, 2015. 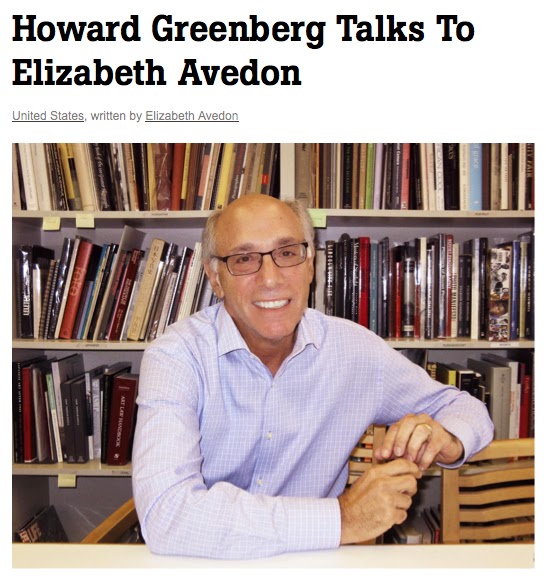 Wow what a phenomenal interview and peak into the mind if a photo Gallerist. Thank you! Great story about HCB.

Very nice interview, as well as his wonderful, wonderful photographs.

I LOVE the interview. It shows his passion and why his gallery is so successful. An example is when you ask him: "How many images do you think are in your PERSONAL collection?"

His answer: "I still don’t quite believe it – something close to 500."