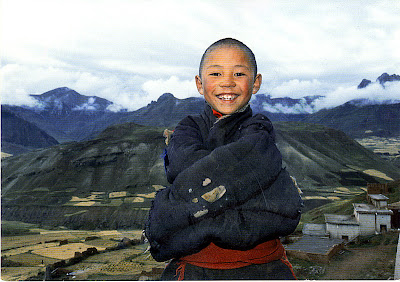 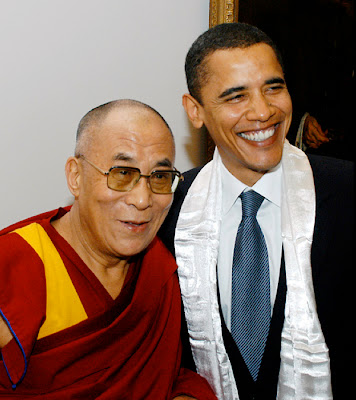 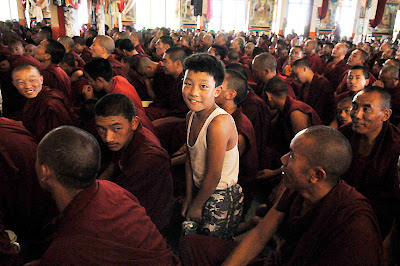 Very nice write up, I have been a fan of his for a few years now.

What a precious treasure you have here,I am moved,and for a few long moments really happy,thank you. All the best,Aleksandra :O)