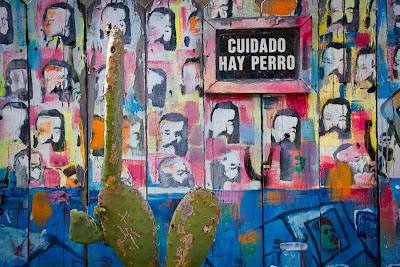 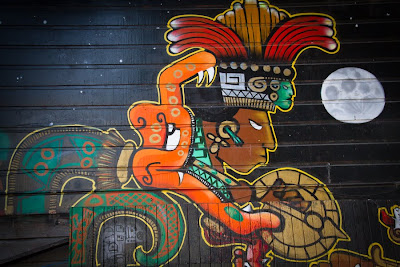 Brilliant project - such vibrant colour - Diego would be proud.

Gracias Elizabeth, I am honored and grateful!