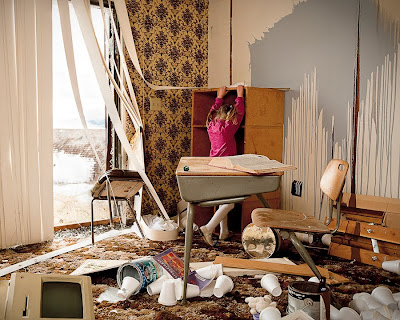 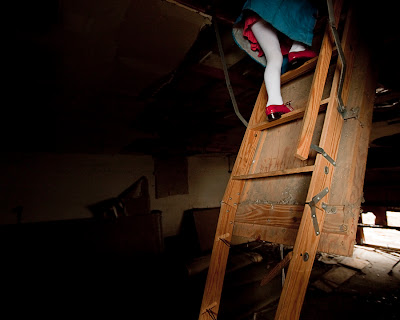 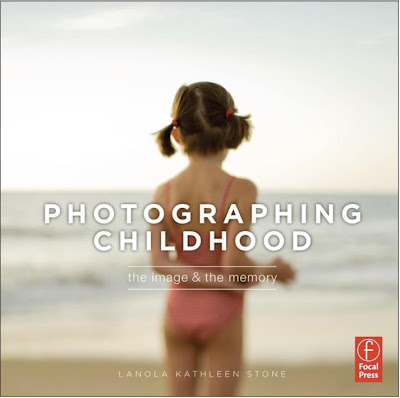 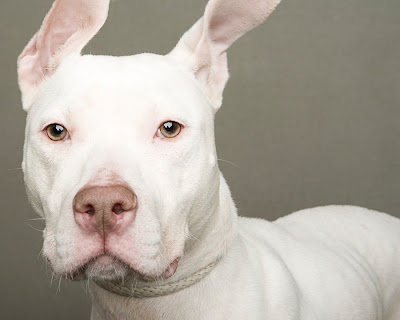 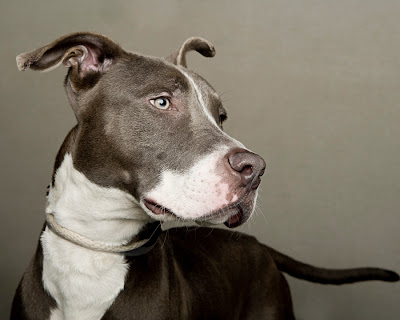 those two works you choose for starting this post are fantastic.
well, they all are.

All the best Elizabeth !