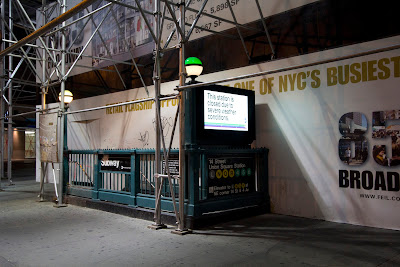 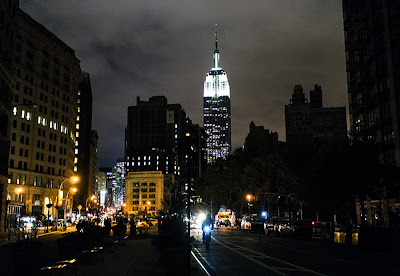 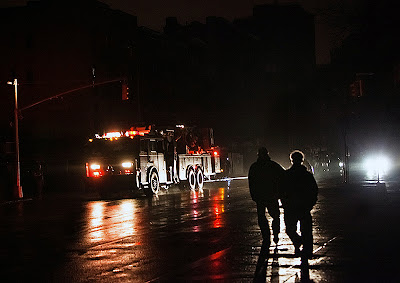 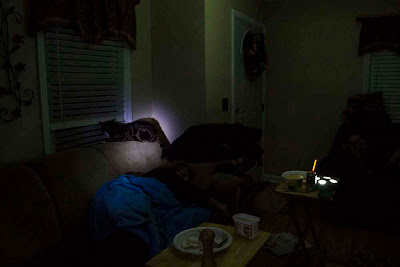 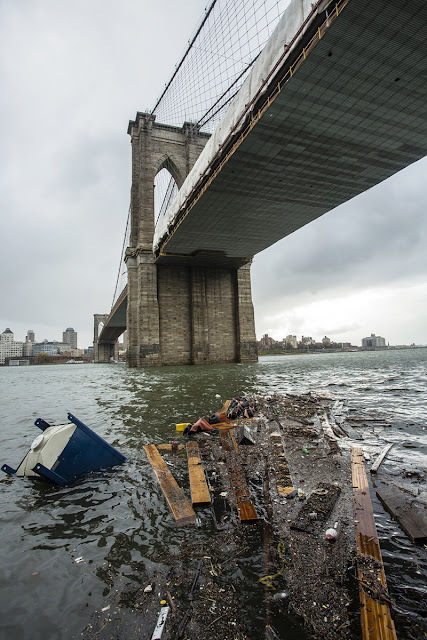 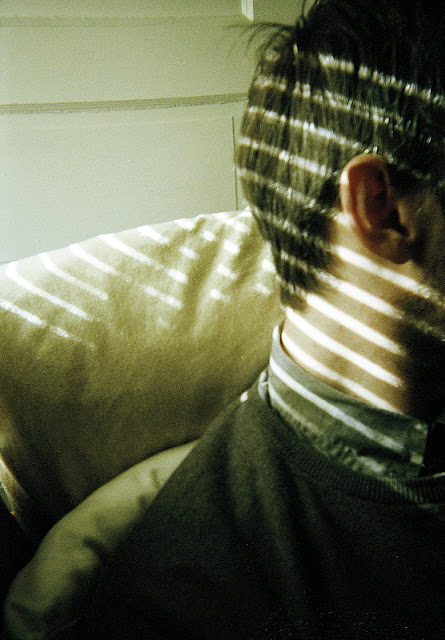 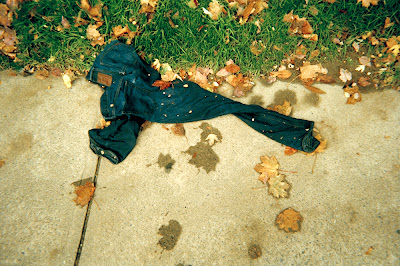 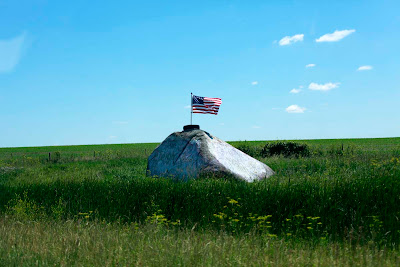 
+  +  +
Inspired by a talk given to my sophomore students in the BFA Photography program at the School of Visual Arts by James Estrin, Co-Editor of the NY Times Lens Blog, I gave an assignment to create a documentary or editorial blogpost through slides or video. We knew a storm was  heading towards New York, but no one had any idea Hurricane Sandy would black-out downtown Manhattan where many of the students dorms are located and schools would be closed for a couple of weeks. Part II, above, is an excerpt of the work of the students who focused on Hurricane Sandy. Part I here.
Posted by elizabeth avedon