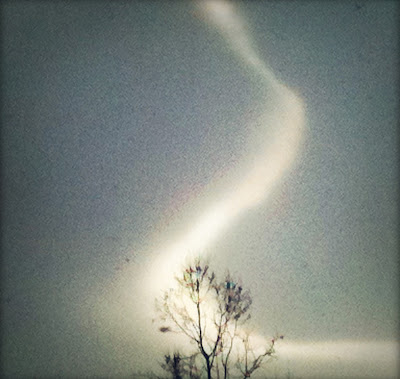 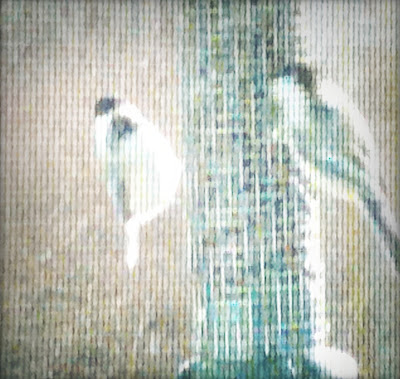 Postcards Home, an upcoming book of photographs by Henry Jacobson, is being published by Daylight Books in 2013 with an essay by Stephen Mayes (Director of VII). The book is the result of three years of nomadic life as a filmmaker/photographer with no permanent address. This was a period of personal, and social, upheaval, of endings and beginnings of very important relationships, of illnesses and deaths and births, of revolutions and occupied public spaces. Every image in this book was taken with an iPhone, and most were immediately sent to Henry's loved ones, friends, and family. The pictures then became a means of connection, a modern day postcard. This synergy of photography and communication, through the use of mobile technology, is changing our understanding of the medium from a frozen moment to a visual interaction between individuals. This work is Henry's attempt to connect with the people and the environments that replaced his concept home. 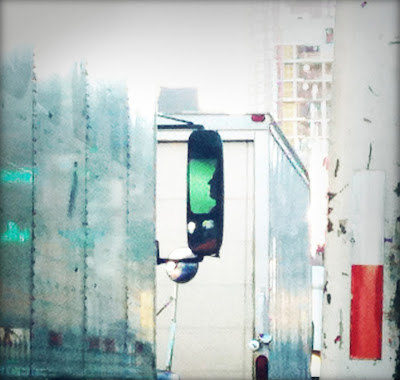 "The Kickstarter ends on the December 18th. I am 50% of the way there and halfway through the time period." Prints and advanced copies can be purchased here

Love the Last one Green Driver!

Yes, I agree with the above comment, Green Driver is wonderful.

And I was happy to see on his website that there are many more with the same sensibility.

And I was happy to go to his website and see there are many more with the same sensibility.