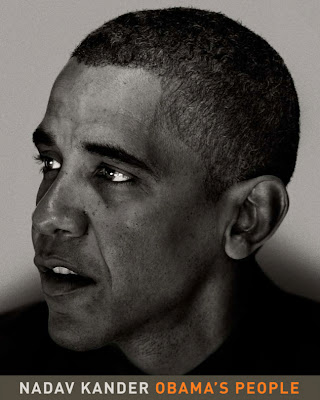 Each subject was photographed in front of the same white backdrop, standing in a 2ft by 2ft box marked out by tape. They were asked to bring an item that disclosed something about their personality. "One guy [Senator Robert Casey] brought a basketball because he played daily with Barack Obama," says Kander. "Other people brought me ties. Ken Salazar [interior secretary] brought his cowboy hat. A lot of people said, 'Look I've got two BlackBerries.' 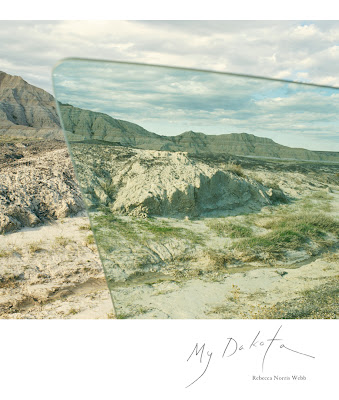 "In 2005, Rebecca Norris Webb set out to photograph her home state of South Dakota, a sparsely populated frontier state on the Great Plains with more buffalo, pronghorn, mule deer and prairie dogs than people." More here 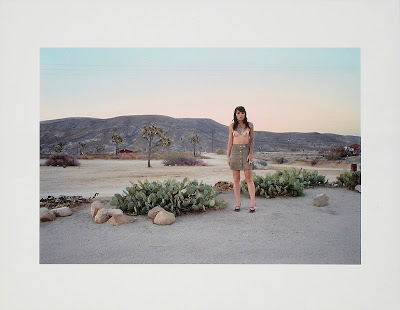 The women in "She" have a vaporous relationship with their surrounding, their house, their streets, and their landscapes. They are shut in their neurotic attitude from where it is difficult to perceive the outside world. Read more in my Interview with Lise Sarfati... 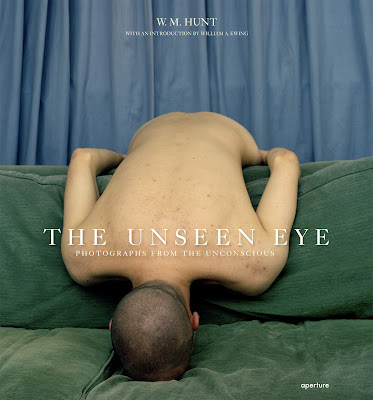 The Unseen Eye: Photographs from the W.M. Hunt Collection follow an unprecedented theme in which the subject’s eyes are averted, hidden, concealed, pierced, or missing in every photograph. Selected works include photographs by Man Ray, Irving Penn, Robert Frank, Diane Arbus, Richard Avedon, Edward Steichen, Robert Mapplethorpe, Berenice Abbott, and Nadar in a range of formats from daguerreotype to digital...Read more in my Interview with Wm. Hunt 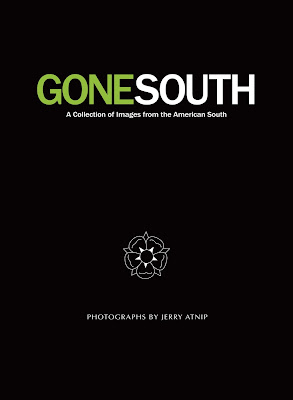 Jerry Atnip's beautiful limited editioned book, "GoneSouth," images of the American South, from Tennessee to Georgia. 200 copies and includes a signed/numbered print. “Many photographers feel that they need to travel to faraway or exotic places to capture great images. I also travel the world on assignments, but enjoy recording the land I was raised in. I find I’m never at a lack for interesting subject matter throughout the South.”–Jerry Atnip 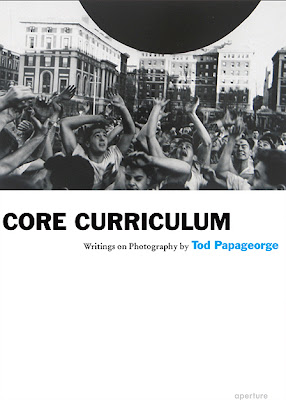 "Core Curriculum: Writings on Photography, a collection of essays, reviews and lectures by Tod Papageorge, one of the most influential voices in photography today. As the Walker Evans Professor of Photography at the Yale University School of Art, Papageorge has shaped the work and thought of generations of artist-photographers, and, through his critical writings he has earned a reputation as an unusually eloquent and illuminating guide to the work of many of the most important figures in twentieth century photography. Among the artists Papageorge discusses in this essential volume are Eugène Atget, Brassaï, Robert Frank (with Walker Evans), Robert Adams and his close friend Garry Winogrand."

2012 BOOKS: A Few Favorites I
Posted by elizabeth avedon