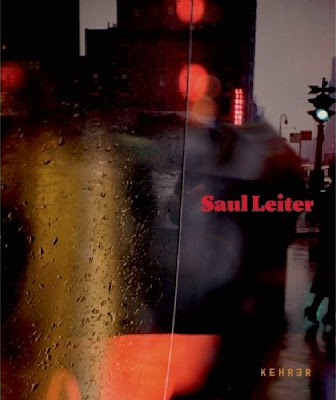 "Painter and Photographer Saul Leiter (b. 1923) exhibited alongside abstract expressionists like Willem de Kooning before beginning in the late 1940s to take photographs. Like Robert Frank or Helen Levitt, he found his motifs on the streets of New York, but at the same time was visibly interested in abstraction. Edward Steichen was one of the first to discover Leiter's photography, showing it in the 1950s in two important exhibitions at New York's Museum of Modern Art. This book, published to mark the first major retrospective of Leiter's work anywhere in the world, features his early black and white and color images, his fashion photography, the over painted nudes, as well as his paintings and sketchbooks." 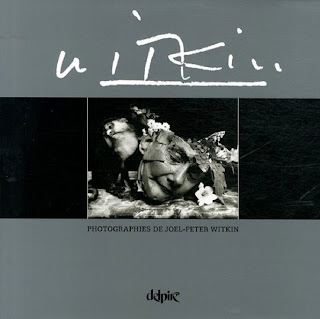 "In addition to the 89 photographs published, there are 68 details, 24 pages of sketch and preparatory drawings and a text, Crazy About Christ by Eugenia Parry, who aims to give clues, if not guidelines to his work." Read the books review by Bernard Perrine here + Interview with Joel Peter-Witkin here 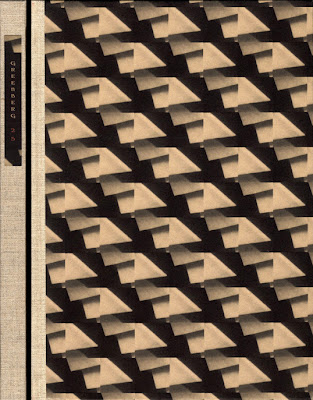 
"...my 25th Anniversary show and book, “An American Gallery, Twenty-Five Years of Photography” (although published by Lumiere Press in 2007, this Collection is timeless). I labored for a couple of years about the 25th anniversary, I want to do a publication, I want to  do a show, I didn’t know what to do. Part of the problem was I’ve worked with so many photographers and estates and I have so many friends out there that I didn’t feel I could be politically correct. So I just took twenty-five pictures from my own collection and spoke about them and about my involvement in photography." –Read the Interview with Howard Greenberg here 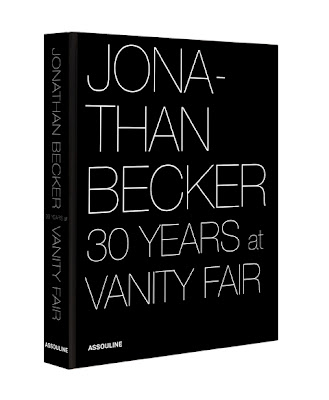 As one of the great visual storytellers of our time, Becker has worked in an exclusive world of aristocrats, artists, and heads of state most would never observe except through the lens of his Rollei. He’s documented for Vanity Fair HRH The Prince of Wales and Camilla Parker-Bowles at their first public appearance together in Buckingham Palace, "Dr. Death" Jack Kevorkian, China’s outspoken human rights activist Ai Weiwei, the mother of modern dance Martha Graham, as well as countless other fascinating characters from the rarefied worlds of art, literature, politics, pop culture, and society. Read more in my Interview with Jonathan Becker... 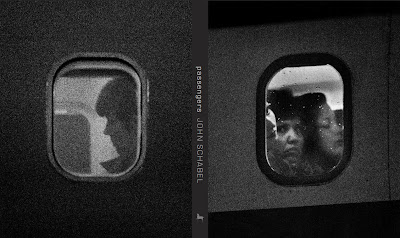 "John Schabel’s series of photographs depicting anonymous airline passengers effectively captures the curious blend of impersonal efficiency and poignant humanity that pervades the experience of contemporary commercial air travel. Like products on an assembly line, the planes carrying Schabel’s subjects churn down the runway; and with the same regularity the individual passengers emerge, identically framed, from his camera and onto the gallery wall. Interestingly, it is precisely this mechanized process that lays bare the active, but often overlooked, emotional and intellectual relationship between human beings and flight.” — Laura M. Andre 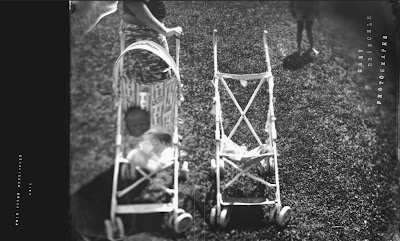 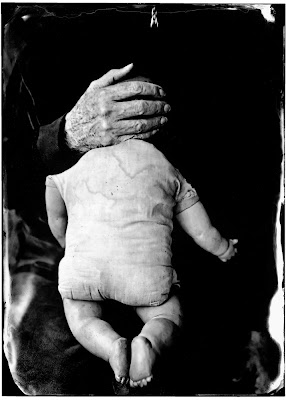 The rocky coast of Maine is where Briechle found himself driven to make pictures, using the wet-plate collodion process, of the individuals who constitute his stand-in family. “I've been in Maine close to eight years now and there are some people I've photographed for the entire time. A few have died and I've shot their likenesses tattooed on the chests of those they've left behind.” 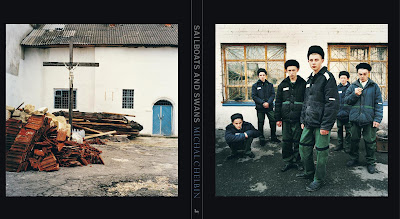 There is nothing easy about it. It is a constructed moment, a scene within a scene, the real within the unreal. They are moments, lunga fermata, suspensions of time in the midst of what might otherwise be unbearable.

The images are about a kind of discomfort—theirs, hers, mine and ours. It is like an old fashioned staring contest—one guy looks at the other and the first one who blinks is the loser, except Michal Chelbin never blinks. Instead she captures with the click of a shutter. Chelbin is always looking, drawing what is hidden to the surface. She captures—we shudder. — A.M. Homes

Thank you for maintaining this blog. It is a valuable resource for those who care to take photography seriously.

Looking at these books makes me want to do nothing else for the next week except look at and read them.

Thank you for showing wonderfully diverging aspects of photography. It makes me think that everything is possible in the arts, a wonderful thought:)